Samira Nasr — who, since May 2018, has been the executive fashion director at Vanity Fair — was named editor-in-chief of the Hearst glossy, following Glenda Bailey’s departure earlier this year. (Bailey, who helmed the magazine for almost 19 years before announcing she’d be stepping down in January, is now a global consultant for the title, working across all Harper’s Bazaar editions across the world.) The news was first reported by the New York Post and then announced in Business of Fashion. 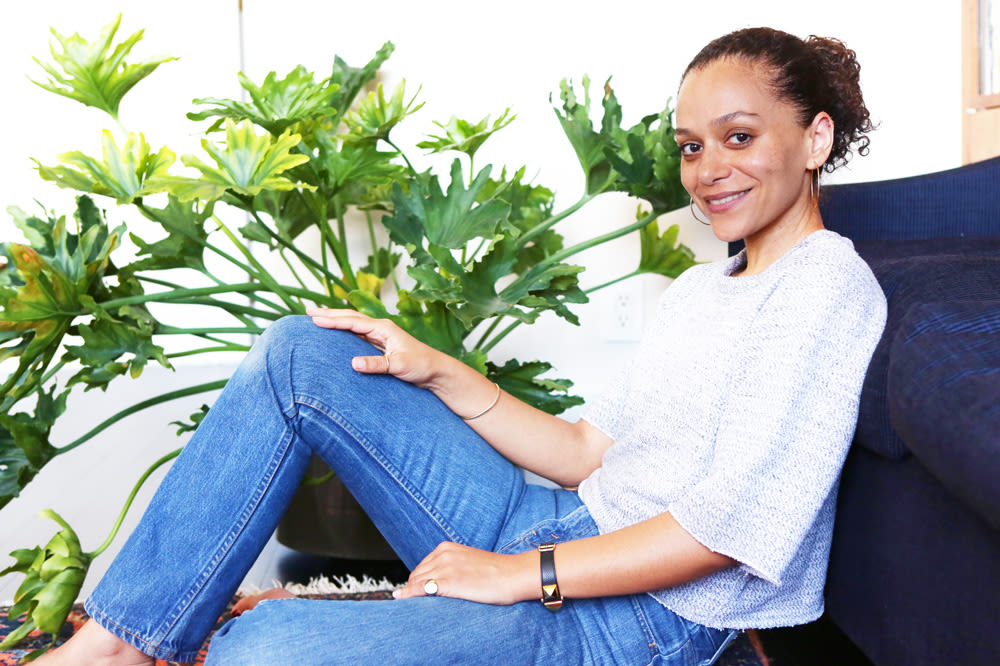 Nasr returns to the publishing company after two years at Condé Nast. Before joining Radhika Jones’s Vanity Fair, she was the fashion director at Elle. Prior to that, she worked at InStyle, a Meredith title. She becomes the first Black editor in the top role at Harper’s Bazaar.

In a video announcing her new role, as reported by Business of Fashion, Nasr said: “As the proud daughter of a Lebanese father and Trinidadian mother, my world view is expansive and is anchored in the belief that representation matters. My lens by nature is colorful and so it is important to me to begin a new chapter in Bazaar’s history by shining a light on all individuals who I believe are the inspiring voices of our time. I will work to give all voices a platform to tell stories that would never have been told.”

Originally from Montréal, Canada, Nasr first moved to New York to pursue a journalism degree, she told Into the Gloss in 2013. She was an assistant to Grace Coddington at Vogue and a writer at Harper’s Bazaar before becoming a freelance stylist.

Troy Young, President of Hearst Magazines, said of Nasr in a statement: “Harper’s Bazaar is a leading American fashion brand with a point of view that is hugely influential in the U.S. and around the world. Samira’s important voice will continue to evolve the brand’s distinct position as a style touchstone for fashion’s most discerning.” 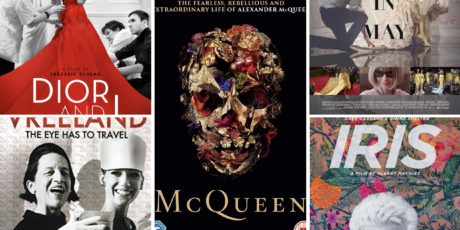 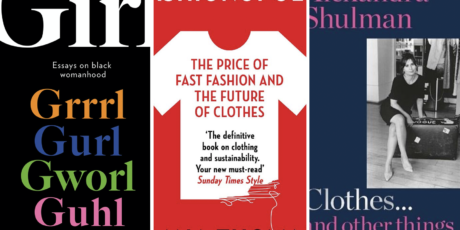 SHOP: FIVE BOOKS TO GET YOUR HANDS ON THIS YEAR 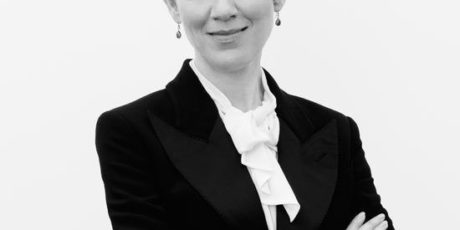 THE POWER OF PAPER: JUSTINE PICARDIE REFLECTS ON HER TIME AS EDITOR-IN-CHIEF OF HARPER’S BAZAAR