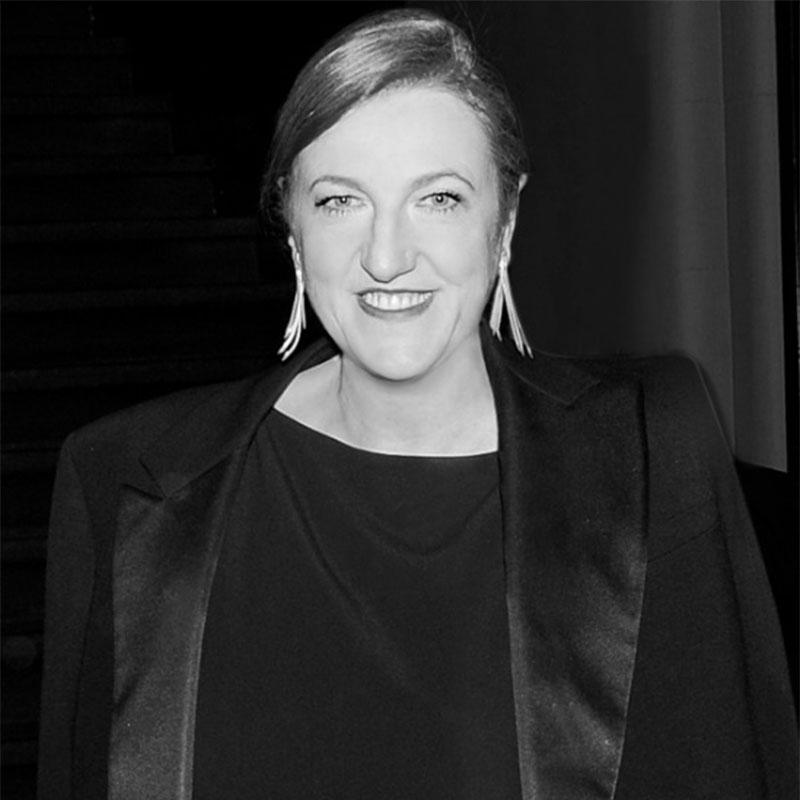 After a storied 19-year tenure, Glenda Bailey is to step down as editor in chief of Harper’s Bazaar and become a global consultant for its 29 editions, effective March 1.

She is to help identify her successor to lead the U.S. title, and to preside over an exhibition about the magazine that opens at Les Arts Decoratifs in Paris on Feb. 28, in the midst the women’s ready-to-wear shows for fall-winter 2020 in the French capital.

An exuberant fashion enthusiast with a can-do attitude, Bailey informed her staff this morning of the change — the latest shakeup in a magazine publishing world riled by digital disruption and a tsunami of brand-generated content.

The editor was known for her playful approach to fashion imagery, depicting Rihanna swimming with sharks, Angelina Jolie sipping tea surrounded by cheetahs or Lady Gaga stripped of makeup. She also developed such editorial franchises as Fabulous at Every Age, long before diversity became a thing.

“I’ve wanted Bazaar to be a party that everyone is invited to, and I thank my incredibly talented team for helping me do just that,” Bailey said in a statement. “Fashion and beauty are my career and my hobby – there’s nothing that inspires me more. With the exhibition opening during Paris Fashion Week, the timing is perfect for a new adventure. I’m looking forward to working with brands to find creative solutions and with our global editors, to learn about their audiences and devise ways to surprise and delight them.”

Bailey has been dogged by rumors of an exit for years as mastheads everywhere traded highly paid cultural arbiters for younger, digital and social-media savvy professionals. With her departure from Harper’s, she represents almost the last of the long-serving editors at Hearts Magazines to depart as the company charts a new direction under the digitally driven leadership of its president Troy Young.

Commenting on the change, Hearst president and chief executive officer Steven R. Swartz said: “Glenda Bailey’s Harper’s Bazaar has been a powerful voice for fashion innovation around the world. We are so pleased that she will remain with Hearst as she transitions to a role of global fashion thought-leader and brand ambassador.”

She is to work with editorial teams and fashion and beauty marketers “to develop partnerships and portfolios,” Hearst said. “In addition, Bailey will produce two special reports each year.”

While not as famous as her rival Anna Wintour of American Vogue, the British-born Bailey collected her share of accolades, earning a damehood from Queen Eilzabeth II last year, an Order of the British Empire in 2008 and a slew of publishing awards, including nine ASME Best Cover Awards and 11 Lucie Awards.

Speaking exclusively to WWD, Bailey said she thought about stepping down two years ago when the magazine celebrated its 150th birthday – but she had a couple more things on her to-do list: Lighting up the Empire State Building with fashion photography, which she did for the title’s anniversary, and an Arts Decoratifs exhibition.

This article originally appeared on WWD and can be found here.