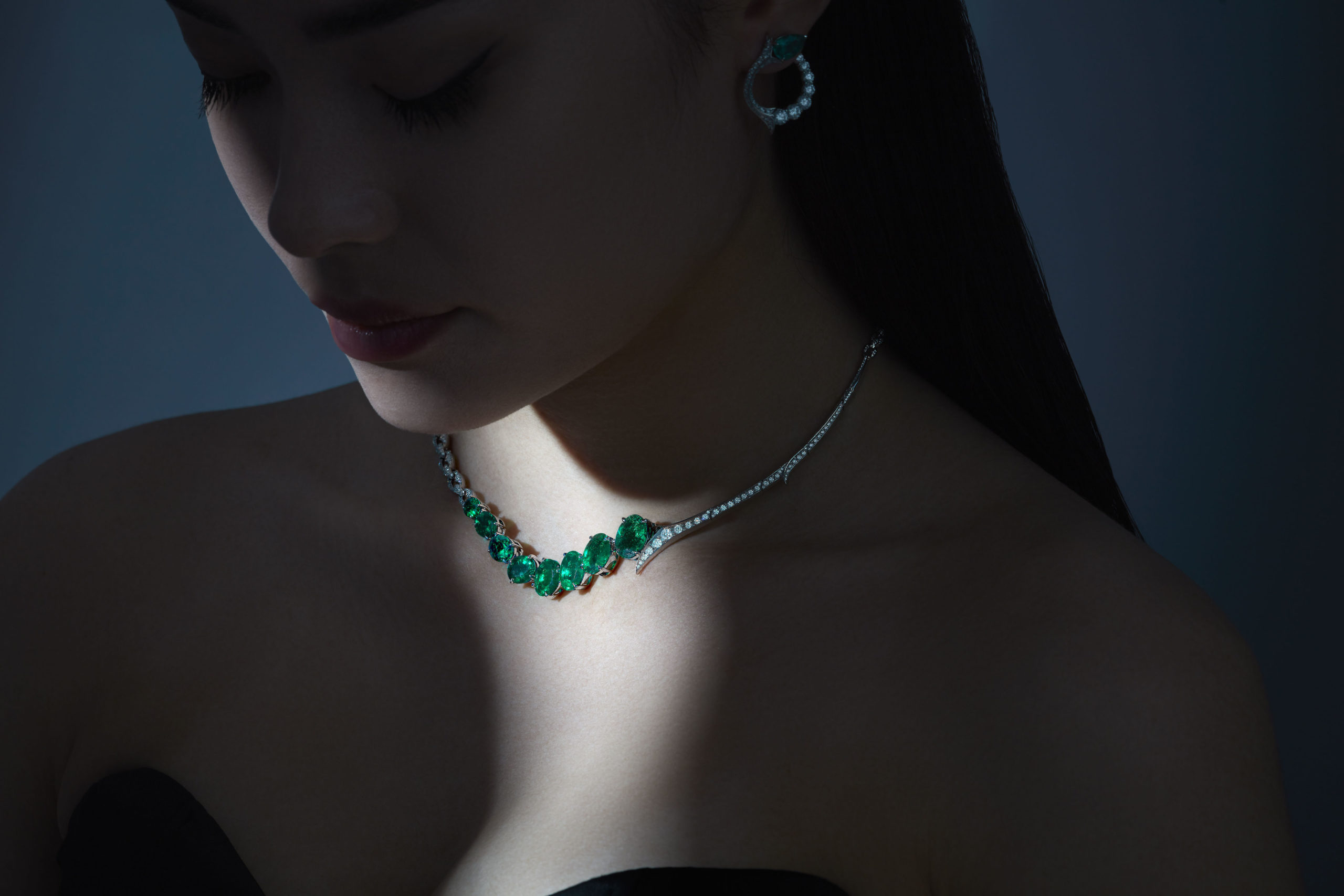 Following the annual Couture Show in Las Vegas, we round up five of the hottest brands to know of this coming year – all proving to be the best in show! 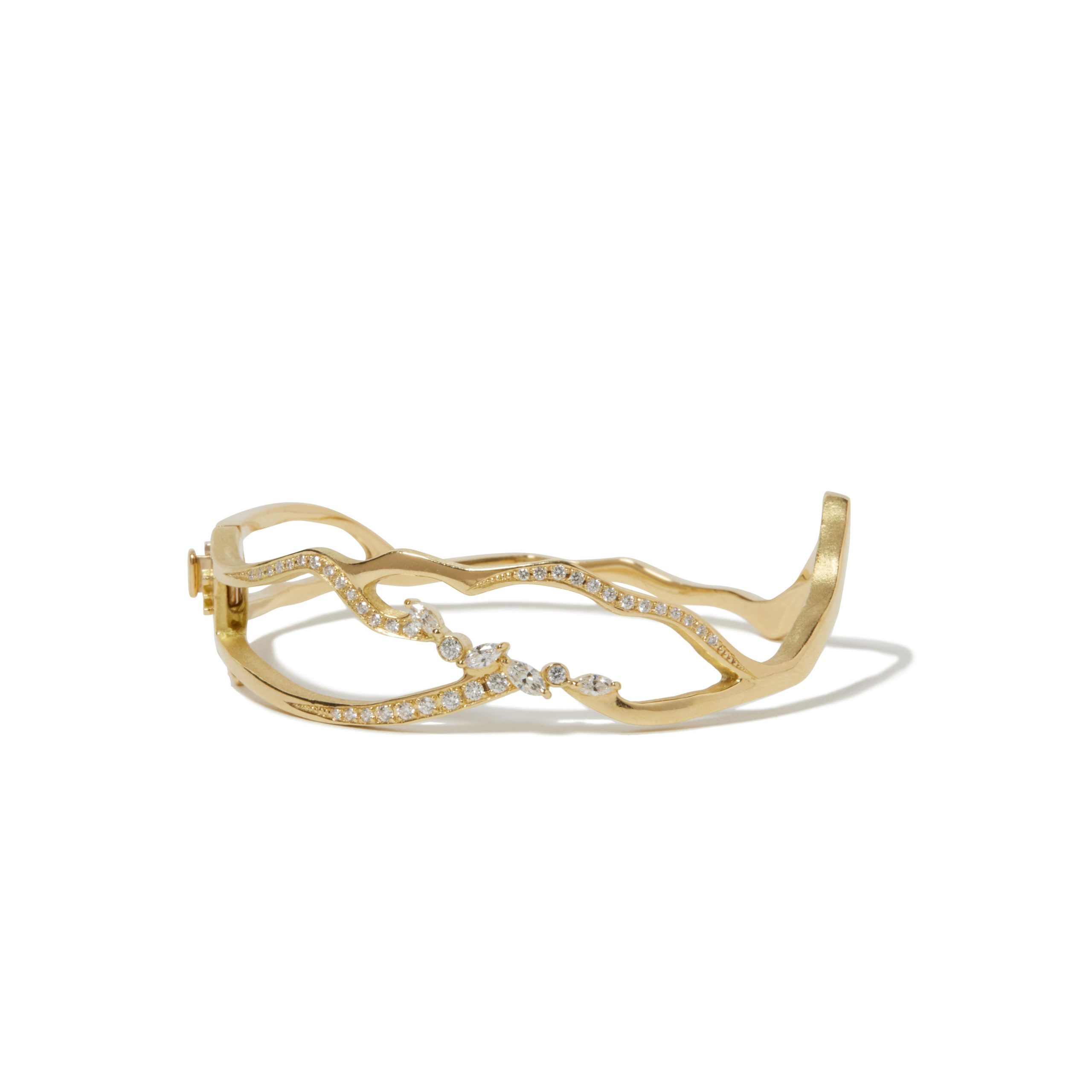 George Root founded Milamore in 2019. As CEO and Creative Director, George built Milamore on the foundation of the love he shared with his grandmother, Milagros. Mila was the very embodiment of her name, which directly translates to “miracle” in Spanish, and is the namesake of this brand.

Now based in New York, George’s designs are inspired by his Japanese heritage and travels around the world. Through Milamore, he hopes to celebrate a variety of cultures, traditions, and people. 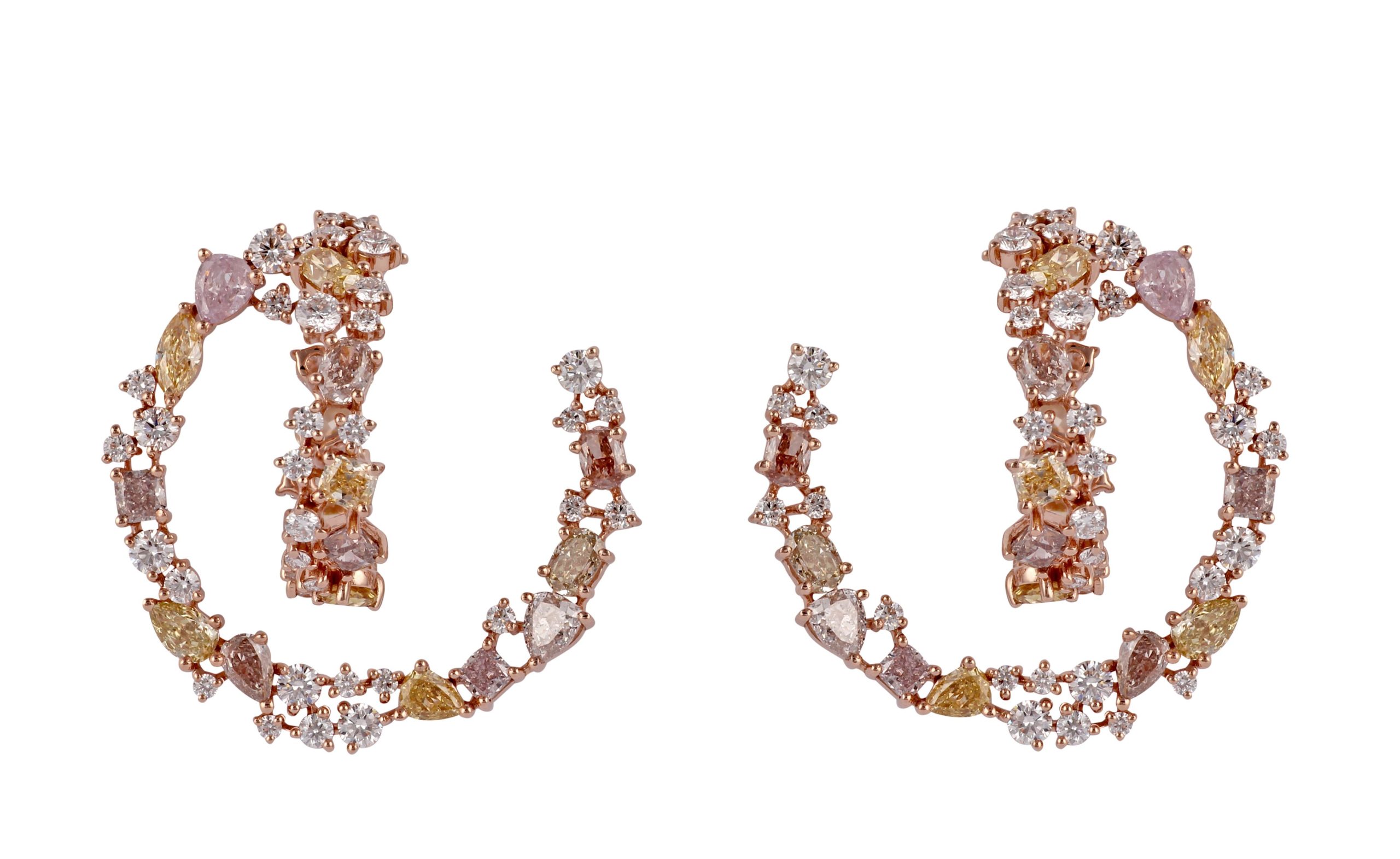 Born into a family deeply rooted in the fashion industry exposed Ananya to a dynamic world of creativity. She began to develop an ideology about beauty as a powerful energy, an expressive vibration and a sensual awareness that resonates with the essence of life. She discovered the craft that would form the foundation of her creative process, furthering her education with a bachelor’s degree at Central Saint Martins in London.

The namesake brand, Ananya celebrates and rediscovers the profoundly personal meanings behind jewellery; the stories that become attached to it over the course of its ownership; its power to connect emotionally with the wearer and its role as an external reflection of their internal spirit. For Ananya, each piece is a repository for meanings and emotional associations that grow even stronger with time. The design, craftsmanship and materials used to make each piece are just one part of a story that can only be completed by its relationship with the wearer. 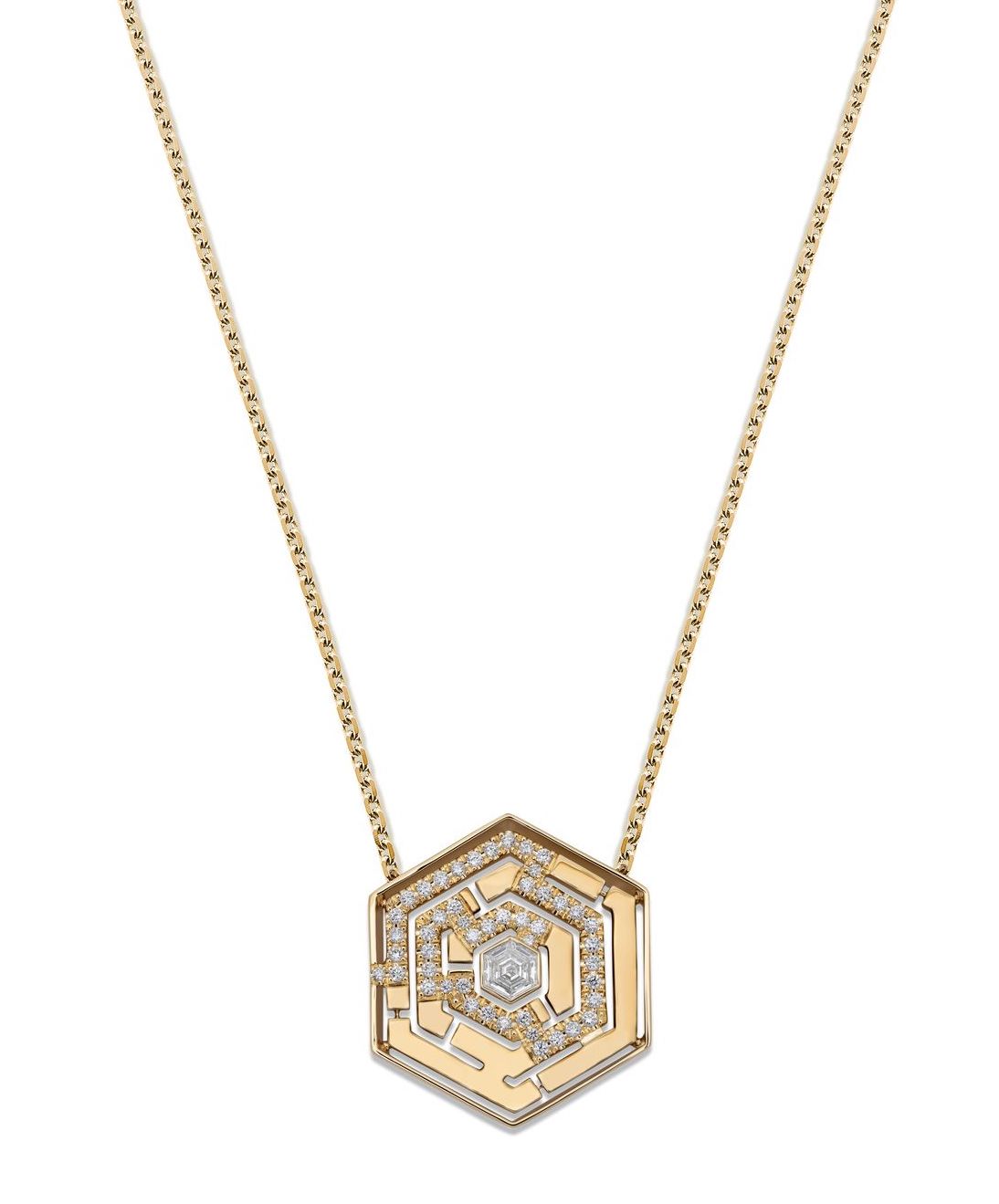 For 25 years Robinson Pelham has redefined contemporary fine jewellery. Specialising in the mix of colour and diamonds, high and low, simplicity and scale and above all crafting jewellery that suits the customer and takes them from day to night. Established in 1996, as a salon privé specialising in bespoke designs, Robinson Pelham has firmly positioned itself as one of the premier destinations for fine jewellery in the UK and worldwide. Founded by industry experts Vanessa Chilton, Zoe Benyon and Kate Pelham Burn, the London-based brand brings beauty into the world through meaningful and exceptionally crafted fine jewellery.

Having launched several collections the Couture show, such as Entwined, Labyrinth and Zouk; Robinson Pelham has also updated colourways and iterations of its best-selling classics loved by Duchess of Cambridge, Jodie Comer, Polly Delevingne and Pippa Middleton. The 25th birthday celebrations will continue the celebrations in London at its flagship store on Chelsea’s Elystan Street. 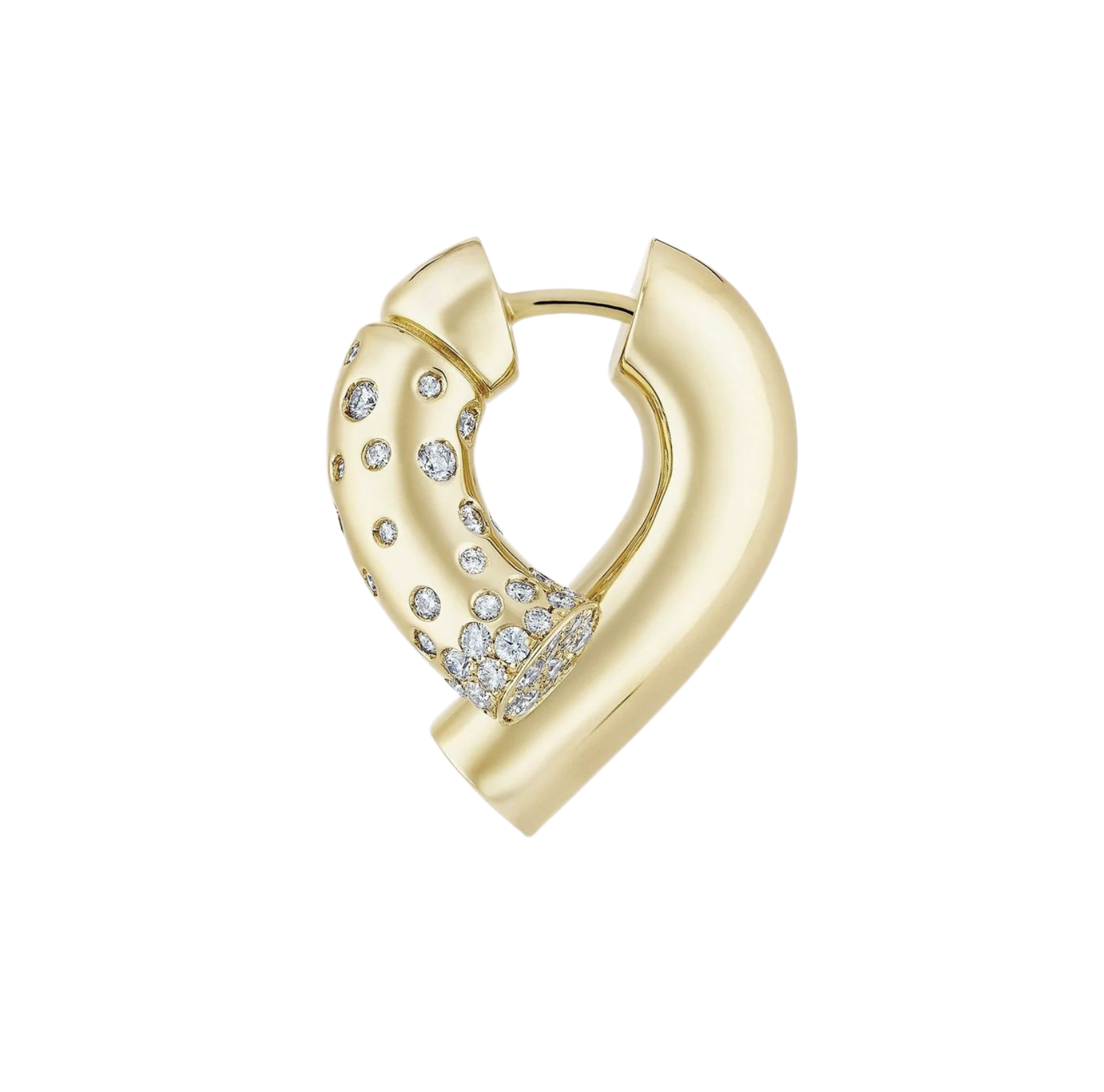 Tabayer was founded by Nigora Tokhtabayeva. Born in Uzbekistan and having spent her formative years in the United States, Nigora developed a deep sense of jewellery as an expression of spiritual and cultural consciousness and a passion for modernist American sculpture.

The brand is a vision of jewellery not as ornament but as a conduit between the interior and exterior world. In search of a timeless and universal language of protection, Tabayer draws from the ancient symbology of protective objects and recasts it into distilled, contemporary forms. Each Tabayer piece is an object of guardianship beyond possession, composed of the elemental bonds between vulnerability and strength. 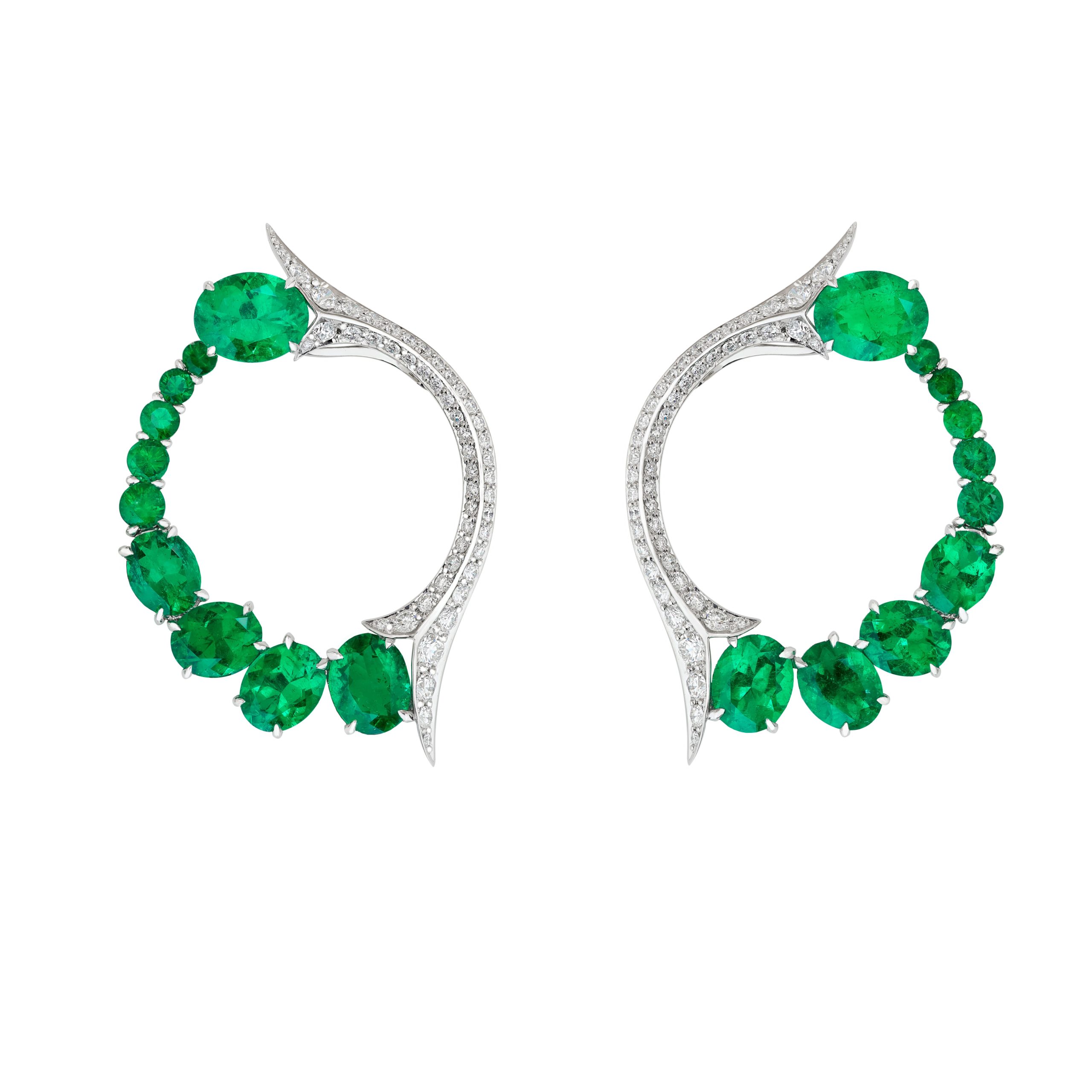 As a leading producer of the world’s most exceptional emeralds, Muzo prides itself on its CSR initiatives, emphasizing complete transparency from mine to Maison. Located in the Boyacá region of Colombia, the Muzo emerald mine employs more than 1,000 local men and women, contributing significantly to its economic growth. The company has modernized mining practices to preserve the local environment and ensure community workers’ health and safety. The Muzo Foundation is proud to provide the local community with such resources as a free health clinic and local canteen.

At Couture, the debut collaboration with British fine jeweller, Stephen Webster titled, Thorn Embrace was on display. The 8- piece collection was a labour of love for Webster – who is known for rockstar/cult-status both in the jewellery world and amongst Hollywood’s elite. The designer recently created a ground-breaking emerald and diamond Toi Et Moi engagement ring for Megan Fox and Machine Gun Kelly that fuelled his passion for vivid green emeralds and led to the Muzo partnership. In Thorn Embrace, Webster celebrates the award-winning ‘Thorn’ motif in a new era of modern romance. The Muzo emeralds are accented with colourless and black diamonds, creating a cutting-edge, yet refined silhouette. 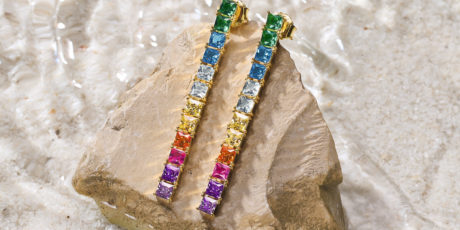 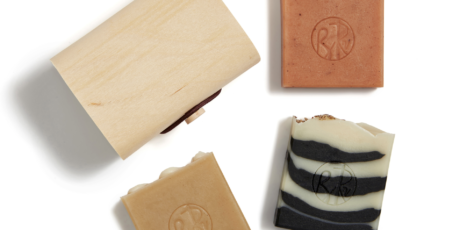 COOL GIFTS TO CELEBRATE HIM IN 2022 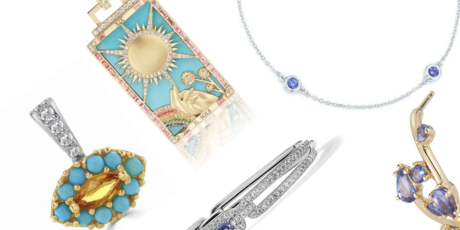