Since inventing the first graphic silk scarf in 1837, Hermès has become synonymous with the art of silk dyeing. A simple silk scarf is arguably the most versatile, expressive, and perennially chic accessories one could own. Infinite possibilities exist around how to don this staple piece of neckwear, so here are three top classic ties to get the inspiration flowing! 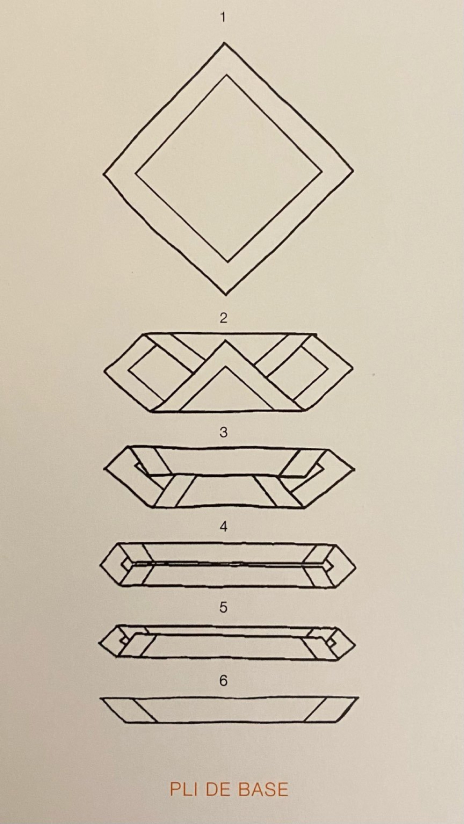 To begin your tying journey, you’ll need to know the basics. The Pli de Base is the starting point for most ties involving square scarves, so it’s essential for every scarf lover to master.

Then, simply fold the top half on top of the bottom half to complete the Pli de Base. 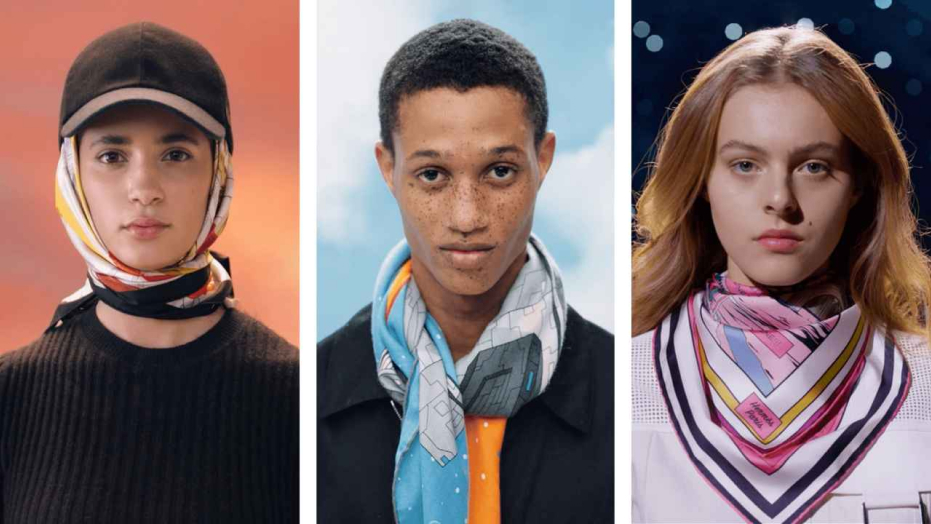 This classic tie has been made for decades, spanning back to the early Hollywood dames and also the European equestrians after whom this tie was named.

First, lay your scarf flat and bring two corners together to create a triangle. Drape the scarf over the top of your head so that the folded edge is toward the front and the left and right sides are even.

Then cross the left and right corners over one another in front of you, and bring them around to the back of your head to knot them together. 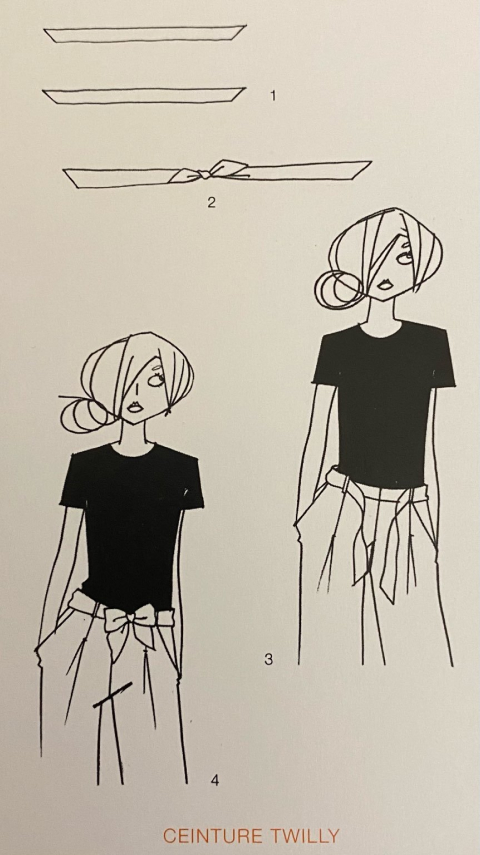 Take your two Twilly scarves and knot them at one end, allowing for about two inches to pull through the knot. Starting at the backmost belt loop, pull both ends of the Twilly belt through each belt loop toward the front, then tie in a bow-tie knot to complete the look. Très simple! 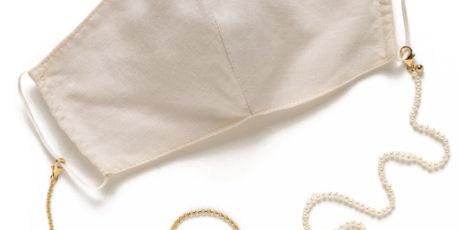