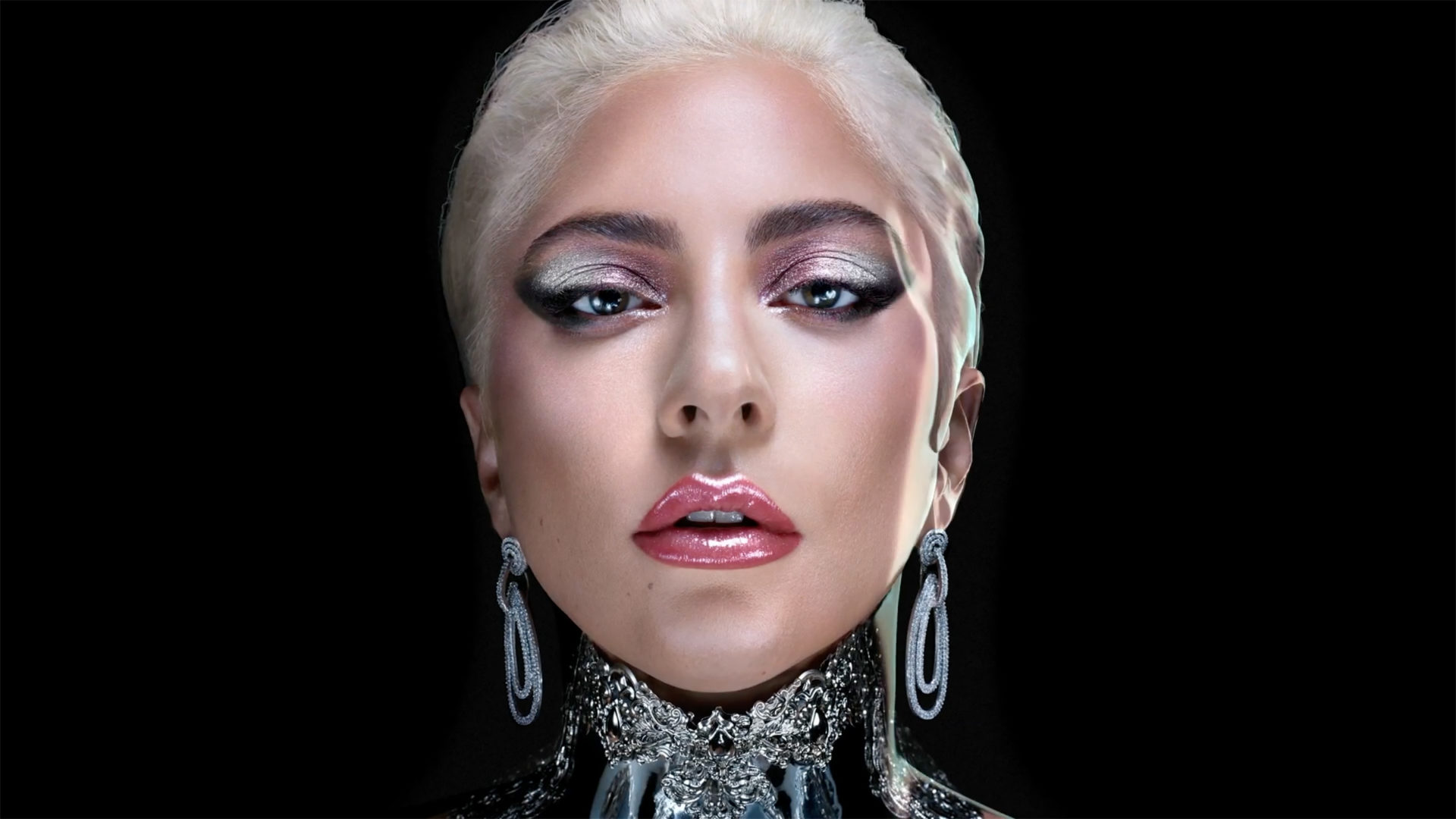 You won’t find Lady Gaga’s new beauty line at Sephora or Ulta, or even alongside the Fenty counter at your local department store. The songstress announced that Haus Laboratories — her upcoming line of cosmetics — will be sold exclusively on Amazon. The musician’s line is the first major beauty brand to sign an exclusive deal with the online retailer.

Amazon has been steadily expanding its beauty business following success in sales; health, personal care and beauty is the third-fastest growing category on the site, according to eMarketer. Still, the online retail giant is a surprising choice for the Oscar-winning artist’s debut into the world of beauty. Many luxury beauty and fashion brands have shunned Amazon due to its mass-market image and its reputation as a place for deals and discounts, rather than high-end luxury products. But according to The Business of Fashion, pricing for Haus Laboratories cosmetics appear to be more mid-range; a lip gloss is $16 (£12.00) a palette for eyes, lips and cheeks is $49 (£38.00).

Lady Gaga made it clear that Amazon would give her a degree of independence and control over her line that other, more traditional markets would not. In an interview with The Business of Fashion, the musician said Amazon would allow her to spread a message of self-acceptance and be herself, rather than conform to a corporate image. “If it’s not perfectly in line with what they do… they’ll be like, ‘Can you just change half of the equation?’ The answer is no. No deal,” she said. “No message of self-acceptance, no deal. This [deal with Amazon] was so wonderful because this was like, ‘Let’s make a deal, let’s make a deal to change the world with their beauty,” said Lady Gaga in the interview.

Pre-orders for Haus Laboratories begin on July 15, which coincides with Amazon Prime Day. The brand will officially launch in nine countries in September, including the US, Germany and Japan. 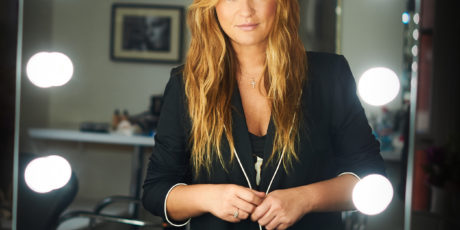 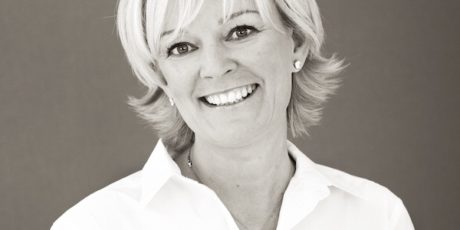 LADY GAGA IS THE NEW FACE OF TUDOR