After  a whistle stop tour of New York, London, Milan and next Paris and no.. (I’m not Fashioned out!!) I am excited tonight to see the screening of Dior’s latest feature film of ‘Dior and I’ as it brings the us as the viewer the inside storied world of the Christian Dior fashion house with a privileged, behind-the-scenes look at the creation of Raf Simons’ first haute couture collection as its new artistic director—a true labor of love created by a dedicated group of collaborators. Melding the everyday, pressure- filled components of fashion with mysterious echoes from the iconic brand’s past, the film is also a colorful homage to the seamstresses who serve Simons’ vision.

Dior and I in UK Cinemas from 27th March 2015. www.diorandimovie.com 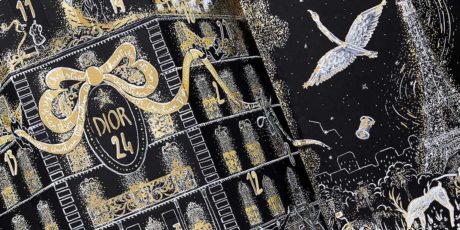 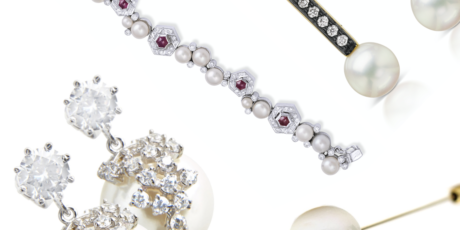 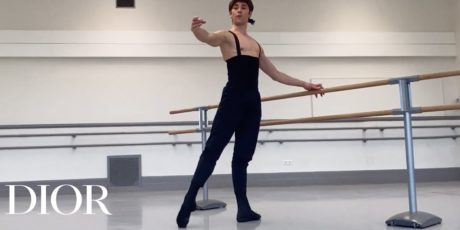 DANCE WITH DIOR DURING LOCKDOWN