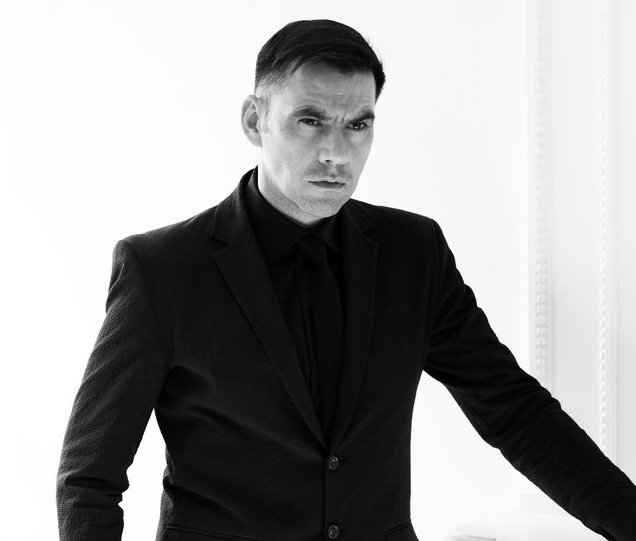 The couturier best known for its curve-hugging “Galaxy” dress has entered administration as the market for high-end occasion-wear continues to struggle Administrators and movers were seen emptying Roland Mouret’s boutique and headquarters in London’s Mayfair of valuable items Thursday, according to the Daily Mail.

French-born Mouret’s frocks, known for their body-smoothing structure and often topped with an origami-folded cap sleeve, became celebrity favourites starting with the release of his “Galaxy” silhouette in 2005. Victoria Beckham, Scarlett Johansson, the Duchesses of Cambridge and countless Real Housewives on Bravo have sported the look, which is at once sexy and ladylike. 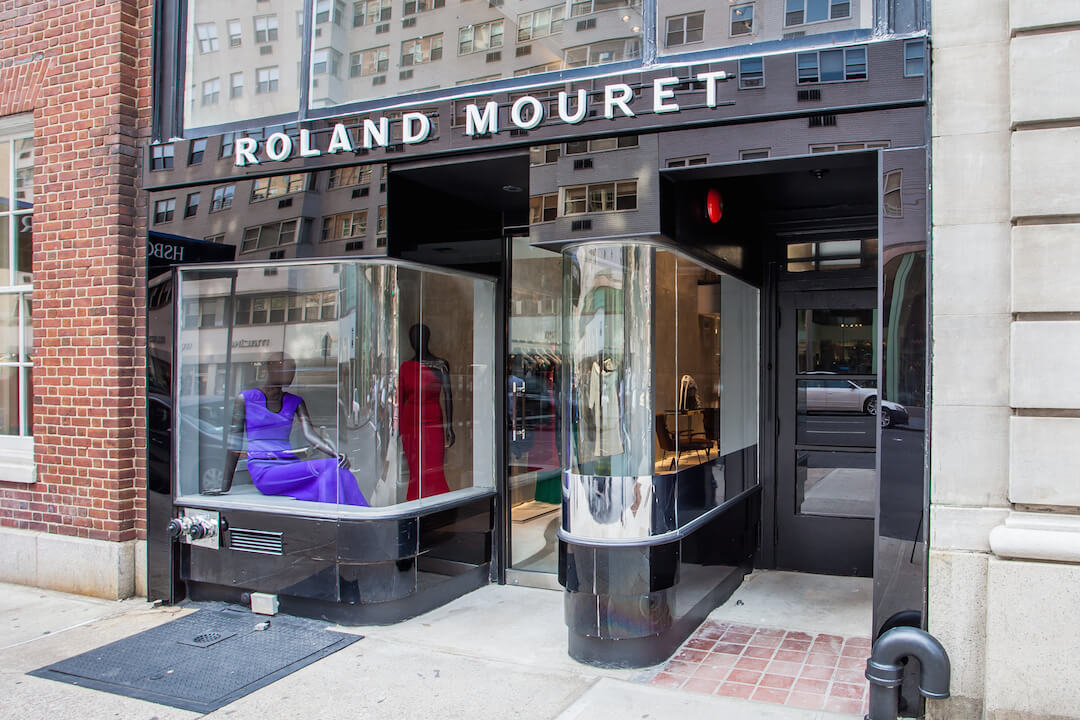