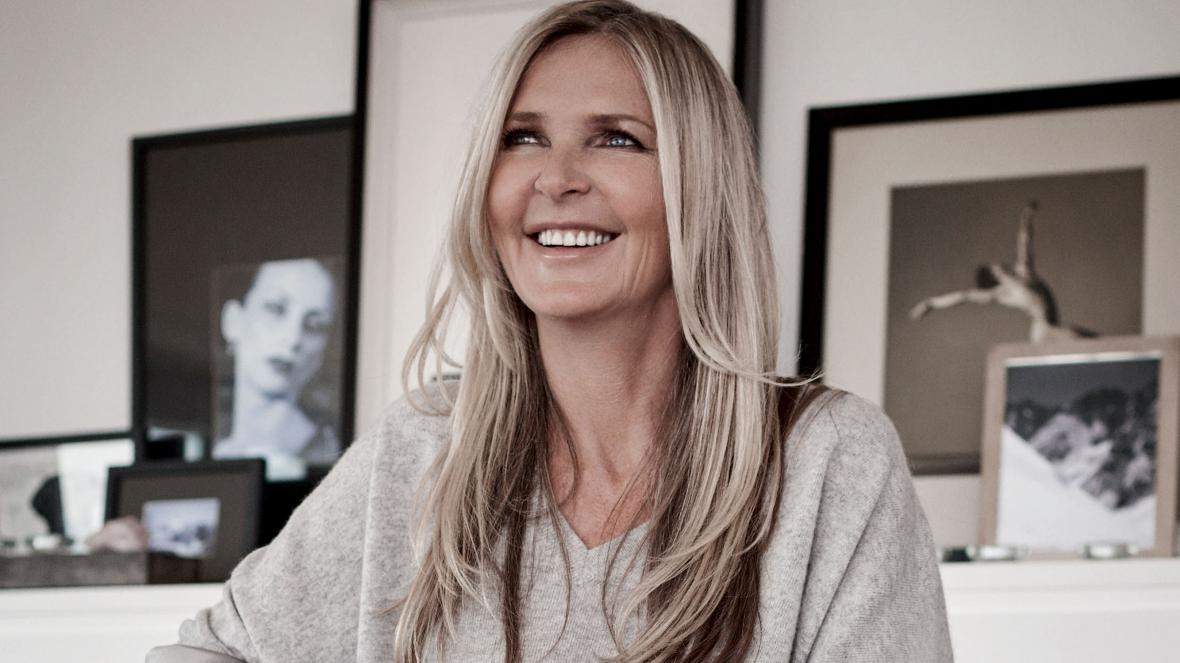 The heritage luxury fashion business of British designer Amanda Wakeley has entered administration with a buyer being sought and job losses made.

Clare Lloyd and Colin Hardman of Smith & Williamson LLP have been appointed as joint administrators of AW Retail Ltd.

The company, known for its dresses, bridal and occasion wear, had until recently traded from its Mayfair flagship store, as well as having an established eStore and concessions at prestige department stores.

Smith & Williamson said the company’s trading performance had suffered due to the current pandemic conditions, in particular at its Mayfair store and its concessions, both of which were forced to close due to lockdown measures.

Trading had continued through its eStore and premium teleshopping channels. 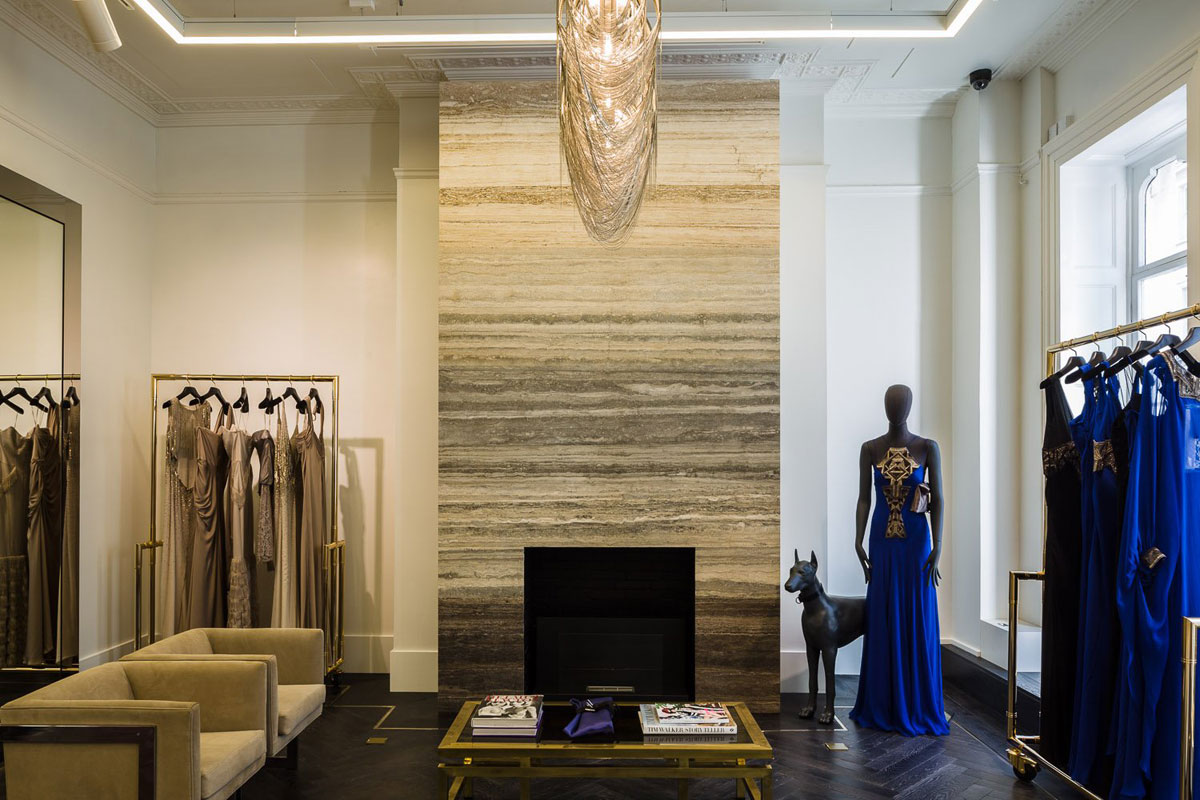 However, the firm said: “It needed additional working capital investment to proceed in its intended strategic direction. Regrettably, that funding was not forthcoming. After instructing Smith & Williamson LLP to undertake a review of options, the company sought to find a purchaser for the business.” 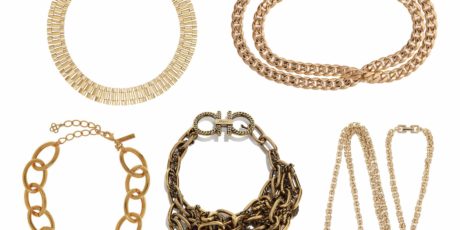 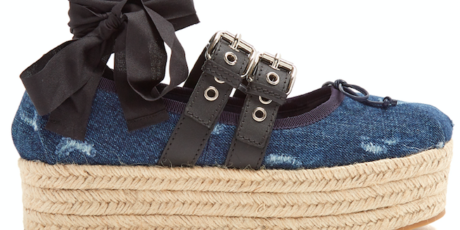