Another season of New York Fashion Week is upon us and with that said, it comes another season of epic street-style moments. European editors in five-inch heels and head-to-toe Gucci as well as bloggers in their sixth outfit of the day, here is your guide to street style for September 2017. 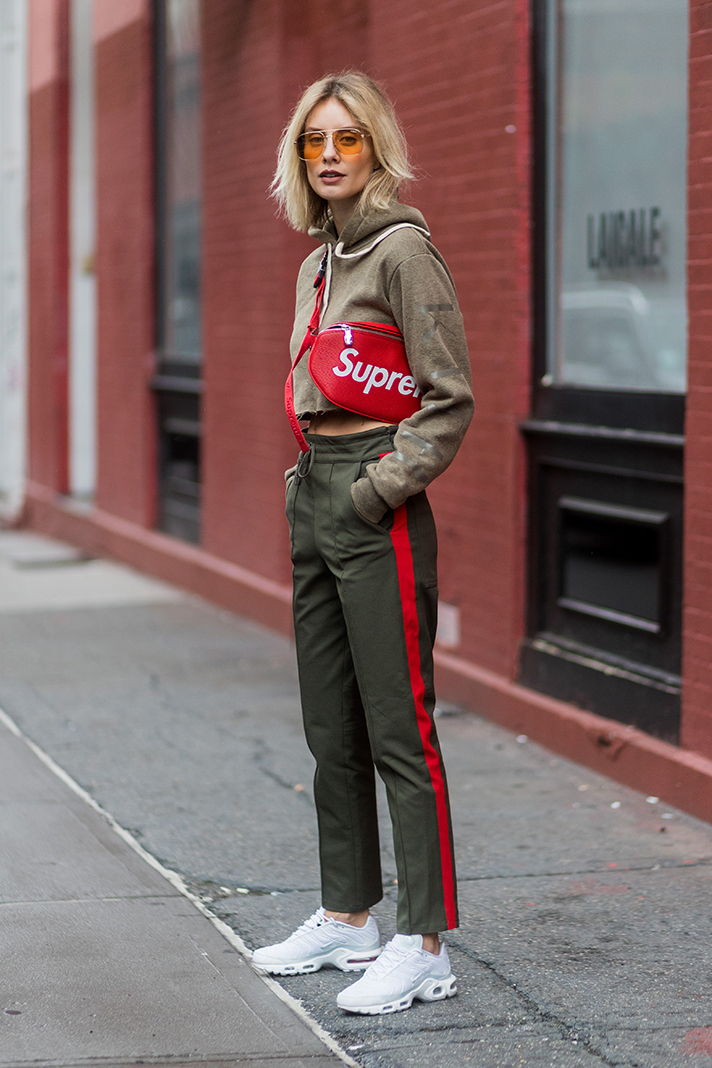 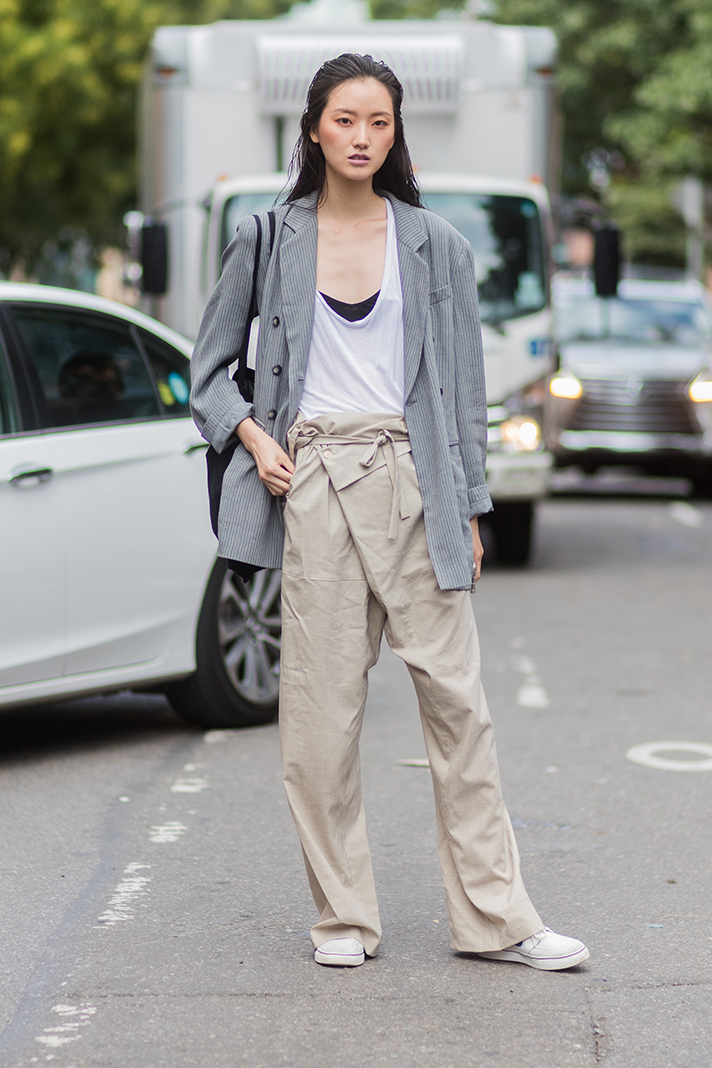 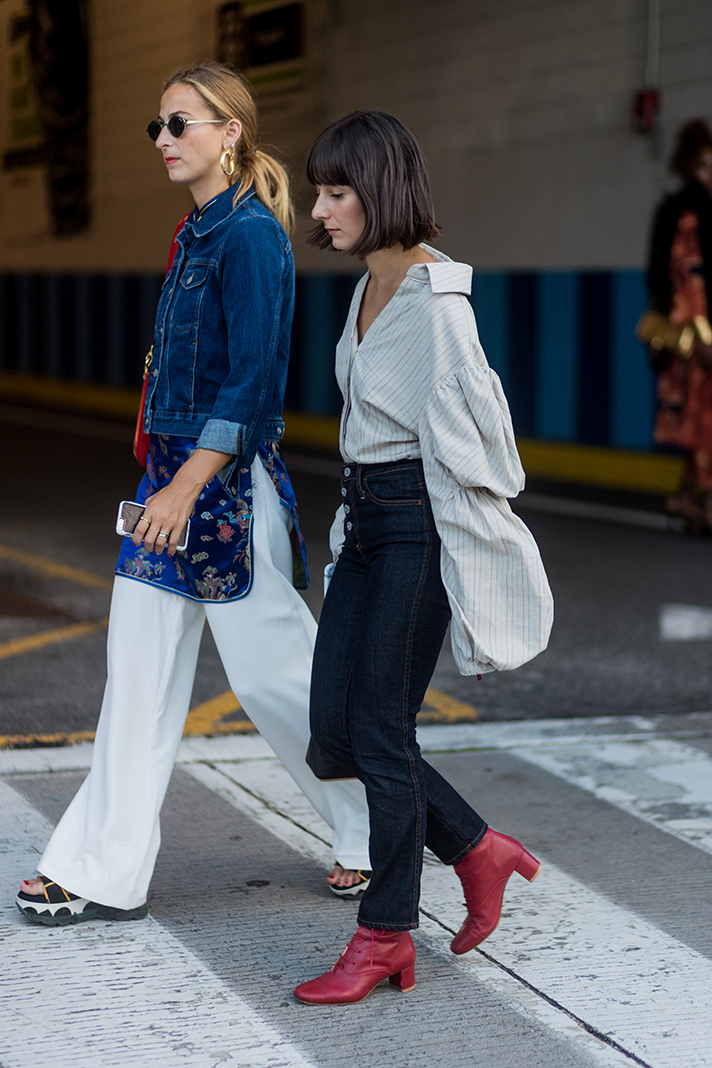 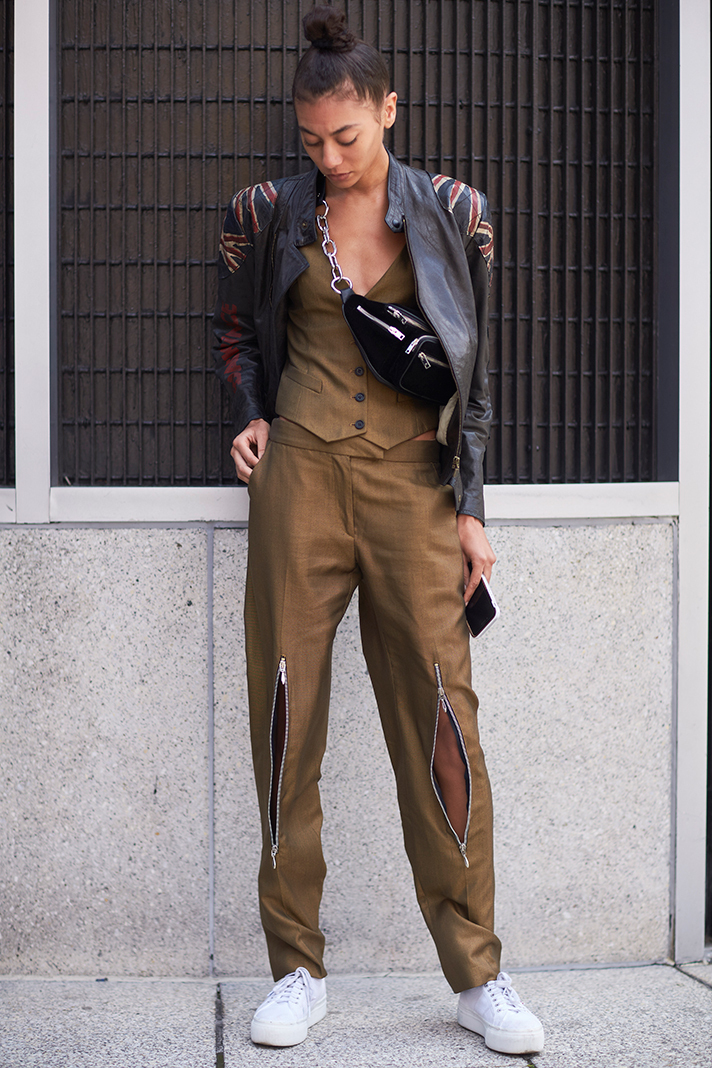 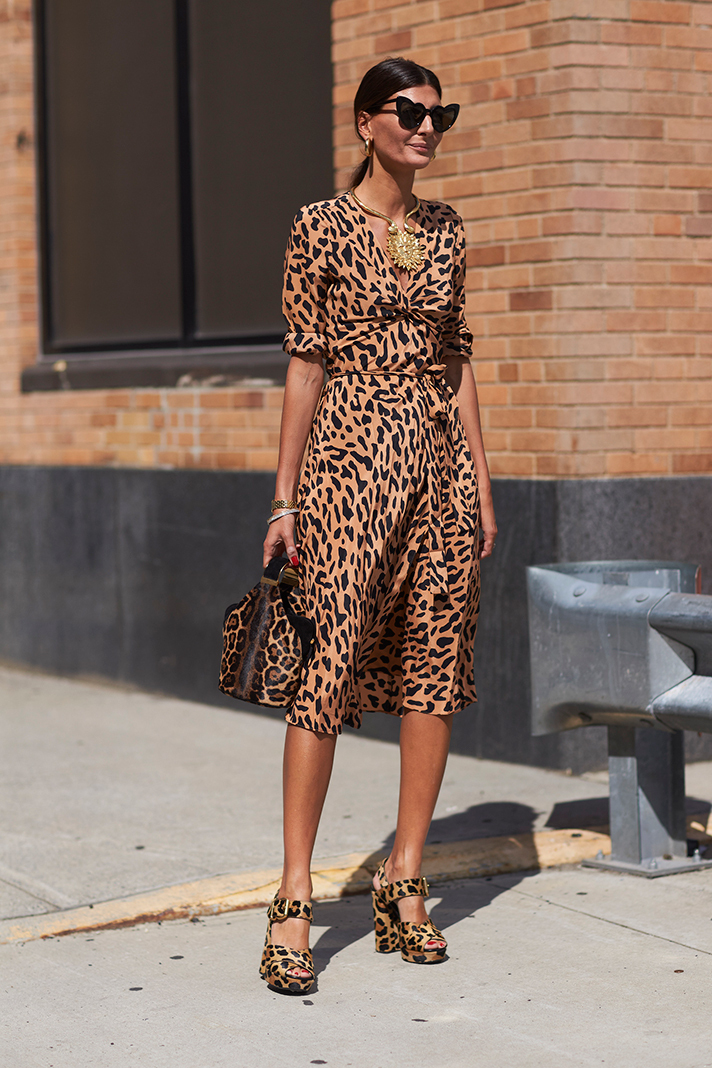 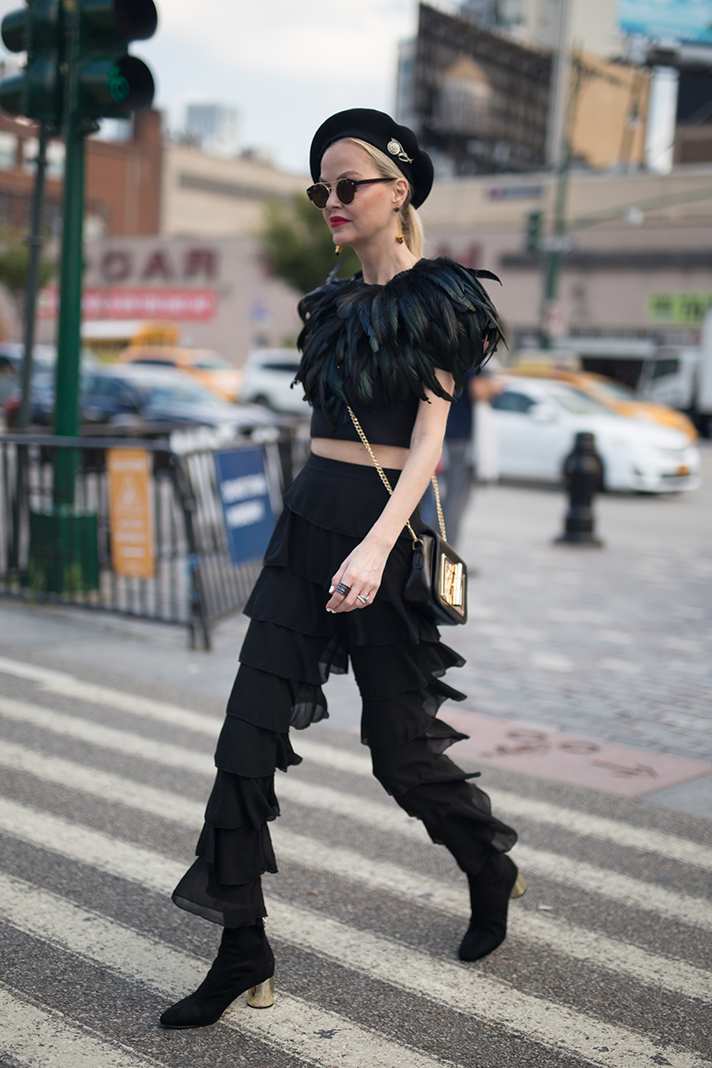 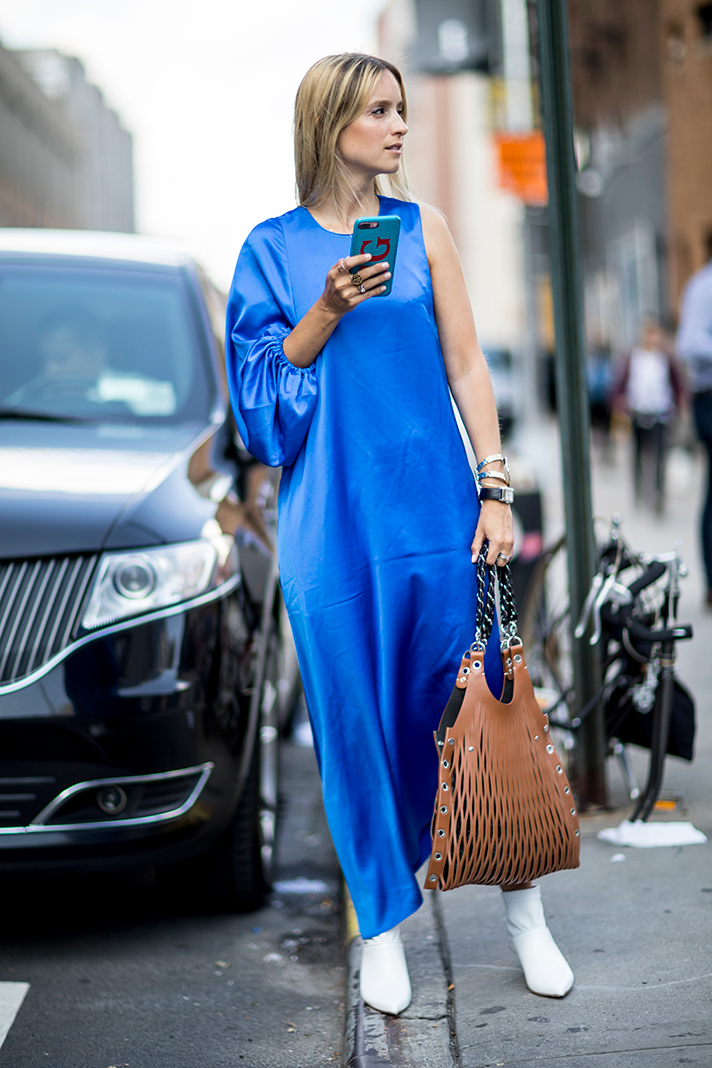 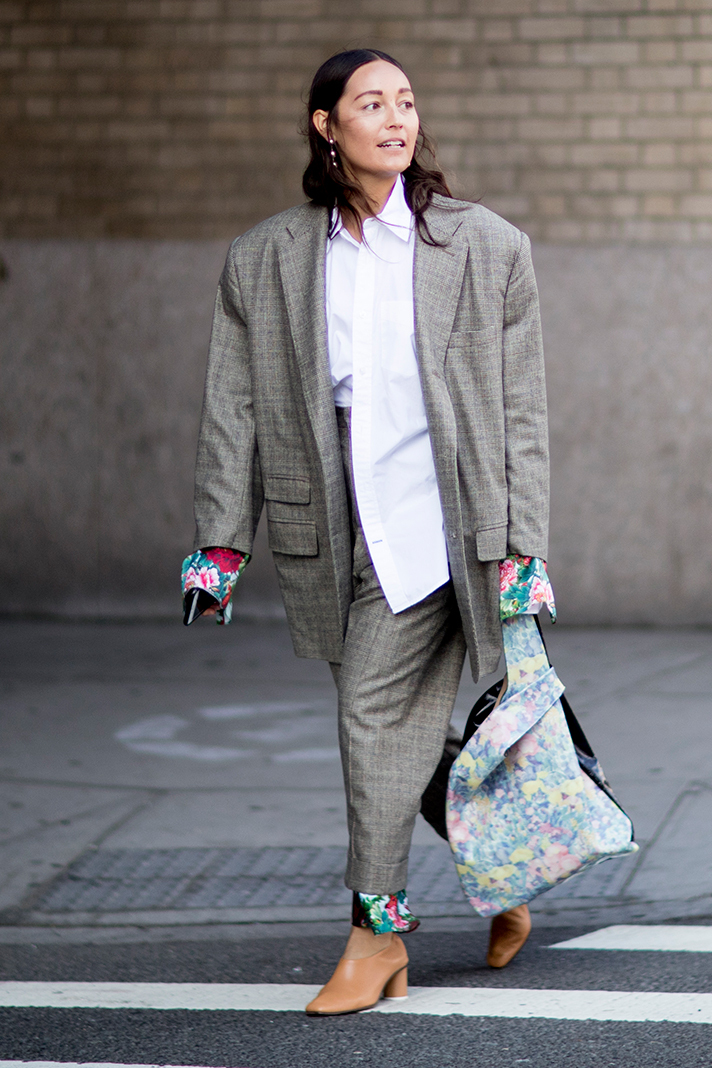 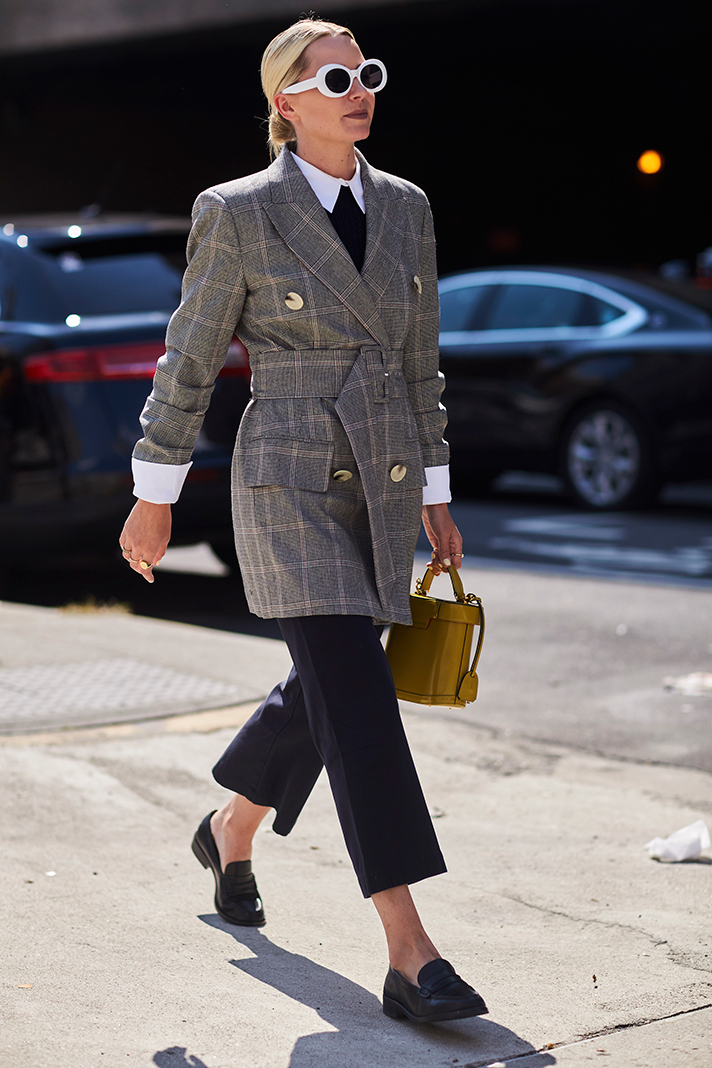 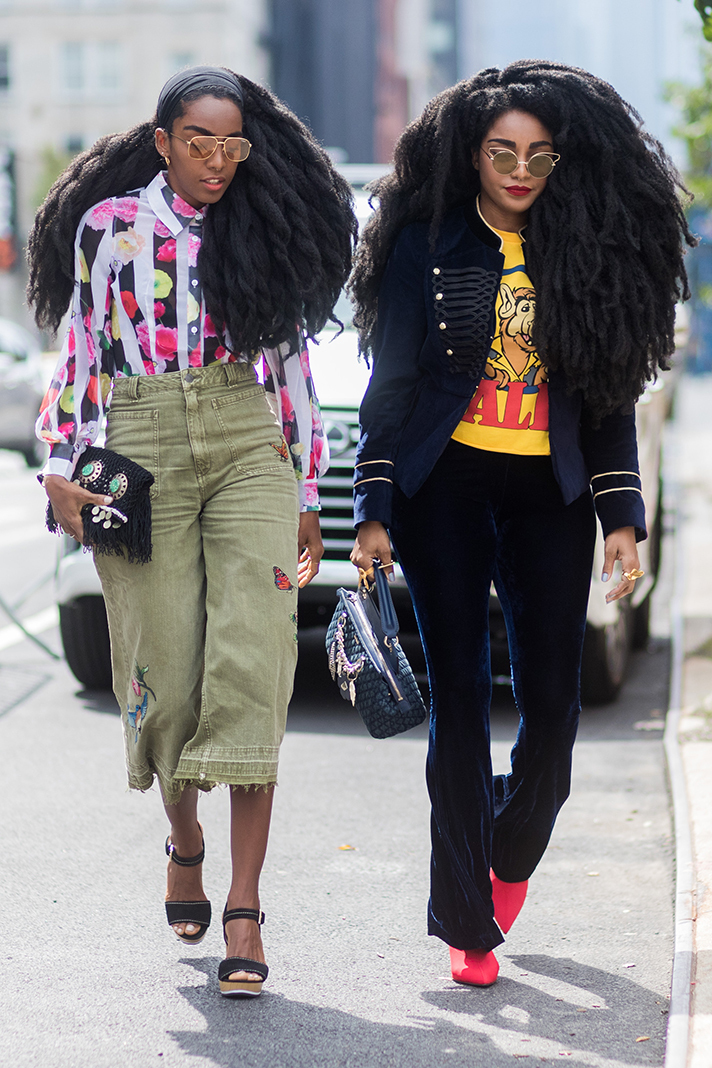 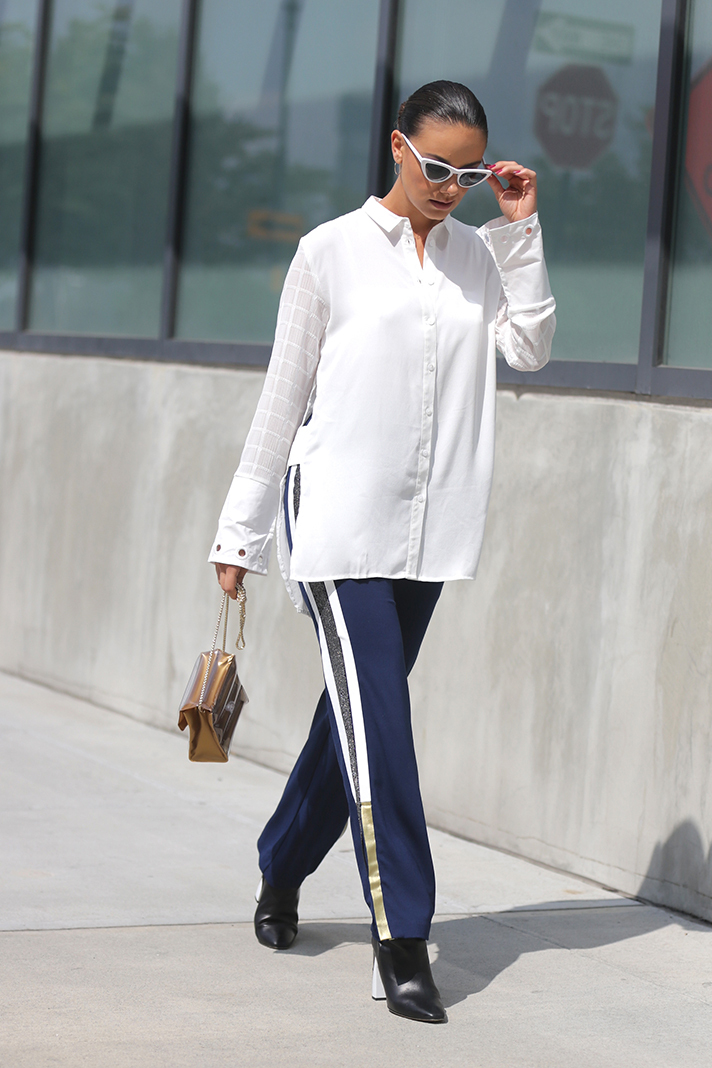 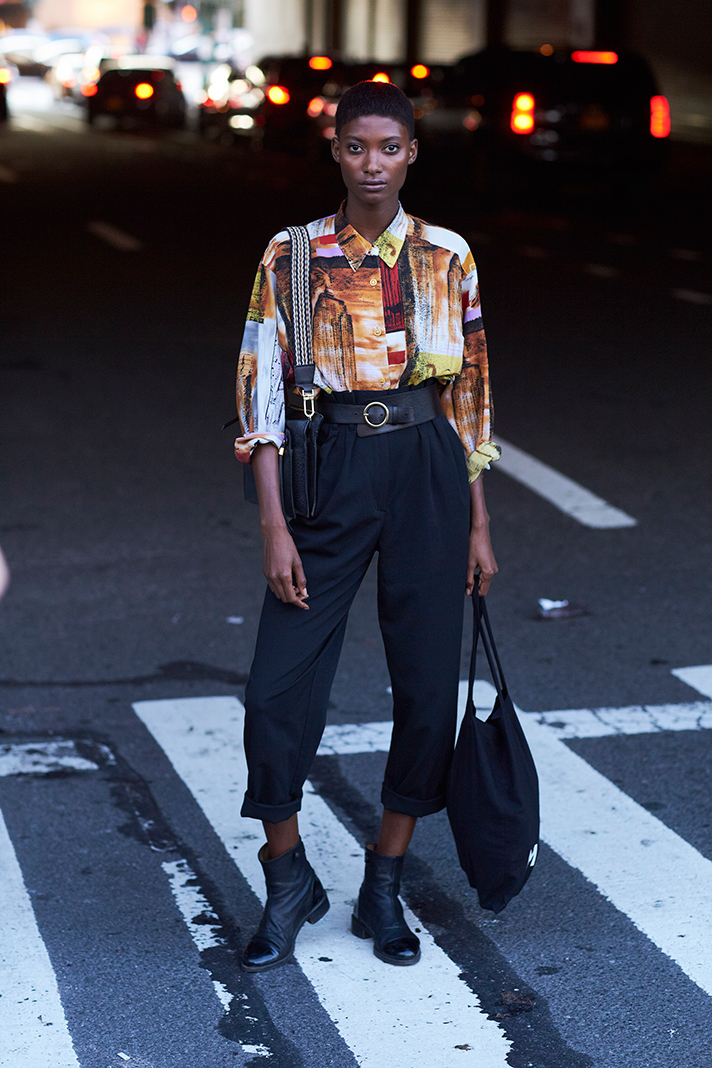 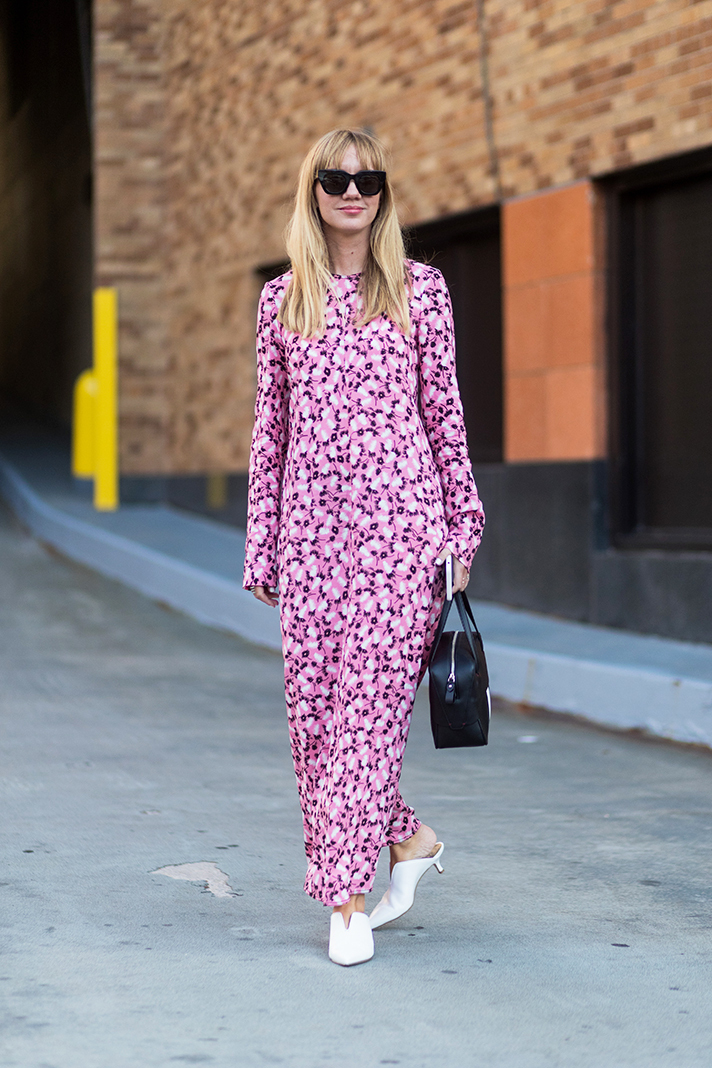