Gucci’s creative director Alessandro Michele has announced, via Instagram, that the Italian brand will abandon the official runway season, and will instead stage only two shows a year in for the foreseeable future. 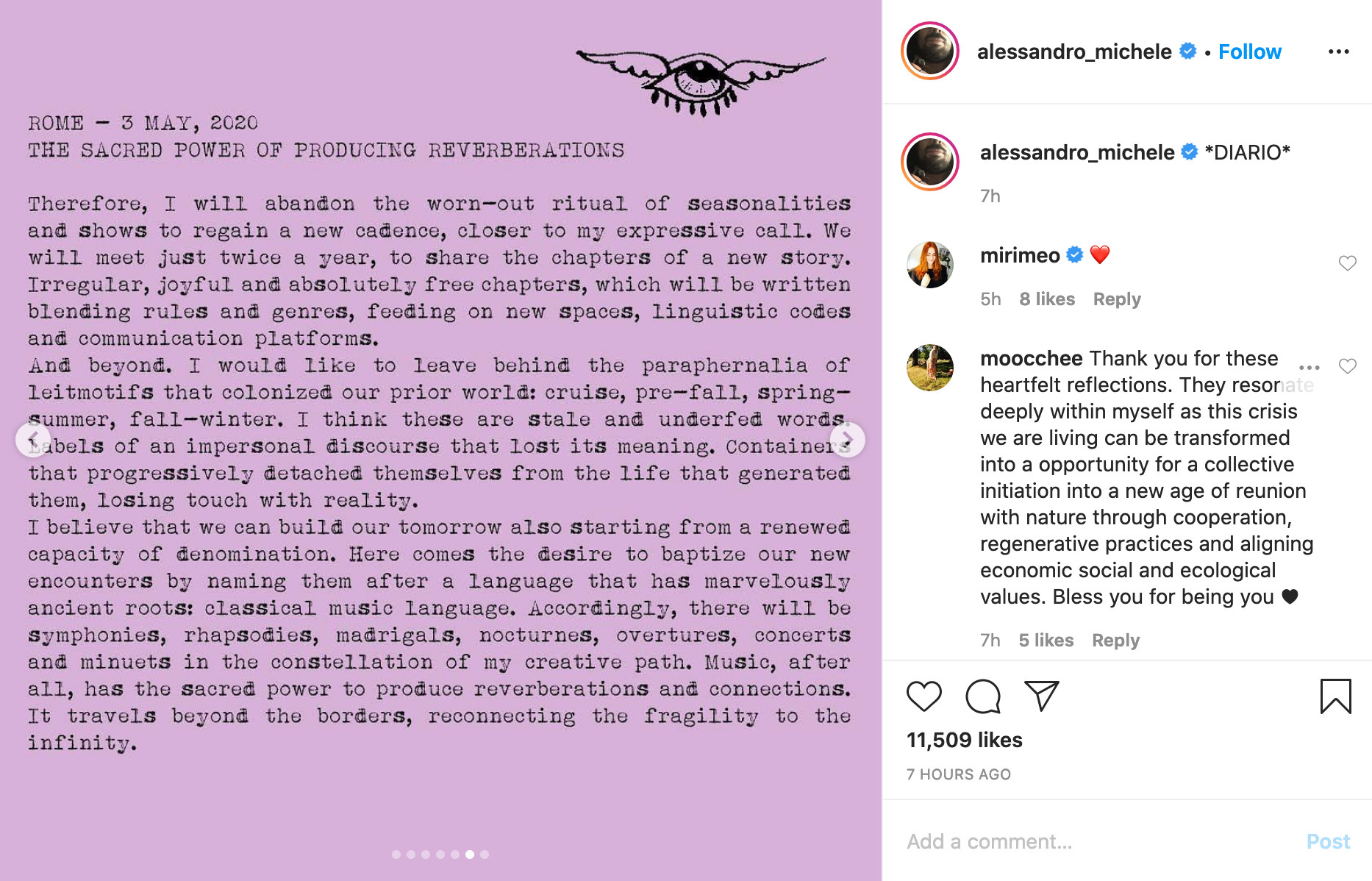 The move means Gucci becomes the second house within the giant luxury Kering group to confirm, in the wake of the global pandemic, that it will miss the next likely live international runway season in September. It joins Saint Laurent, Kering’s largest French label, which last month confirmed that it will not stage a show in Paris in the fall.

“I will abandon the worn-out ritual of seasonalities and shows to regain a new cadence, closer to my expressive call. We will meet just twice a year, to share the chapters of a new story. Irregular, joyful and absolutely free chapters, which will be written blending rules and genres, feeding on new spaces, linguistic codes and communication platforms,” Michele wrote.

The announcement also comes a week after a group of designers, led by Dries Van Noten, issued an open letter calling for a more sustainable fashion calendar and less markdowns. In a missive that was, however, notably short on specifics.

In the wake of Covid-19, the major European fashion federations cancelled or pushed back this summer’s runway seasons, and now plan to make them into essentially digital experiences. Milan and Paris cancelled their June menswear runway seasons; Paris called off its July couture week; and Pitti pushed back its next edition from June until early September. London now plans to stage an experimental digital-driven mixed season in June; while Paris and Milan will test drive co-ed digital seasons in mid July. That said, London, Milan, New York and Paris all still hope to stage runway seasons in September and October with live catwalk shows. Though with effects of the pandemic changing every week, no federation has officially confirmed any final dates or schedules.

This Sunday on Instagram, Michele posted a series of long, heartfelt and rambling texts, a half-dozen apparent diary entries entitled Notes from the Silence, beginning on March 29 and ending on May 16, 2020 in Rome. Each page features a drawing of an eye within a winged heart.

“And beyond. I would like to leave the paraphernalia of leitmotifs that colonized our prior world: cruise, pre-fall, spring-summer, fall-winter. I think these are stale and underfed words,” he added.

The Gucci announcement also comes a week after a group of designers, led by Dries Van Noten, issued an open letter calling for a more sustainable fashion calendar and less markdowns. In a missive that was, however, notably short on specifics. 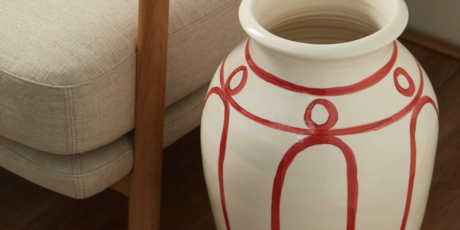 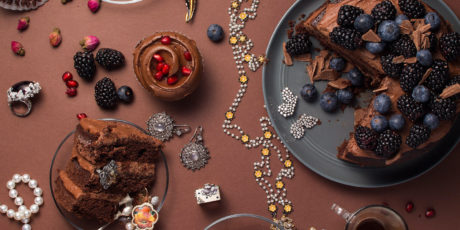