For the first time in 20 years, Oprah Winfrey is not on the cover of her O, The Oprah Magazine. Instead, she honors Breonna Taylor. 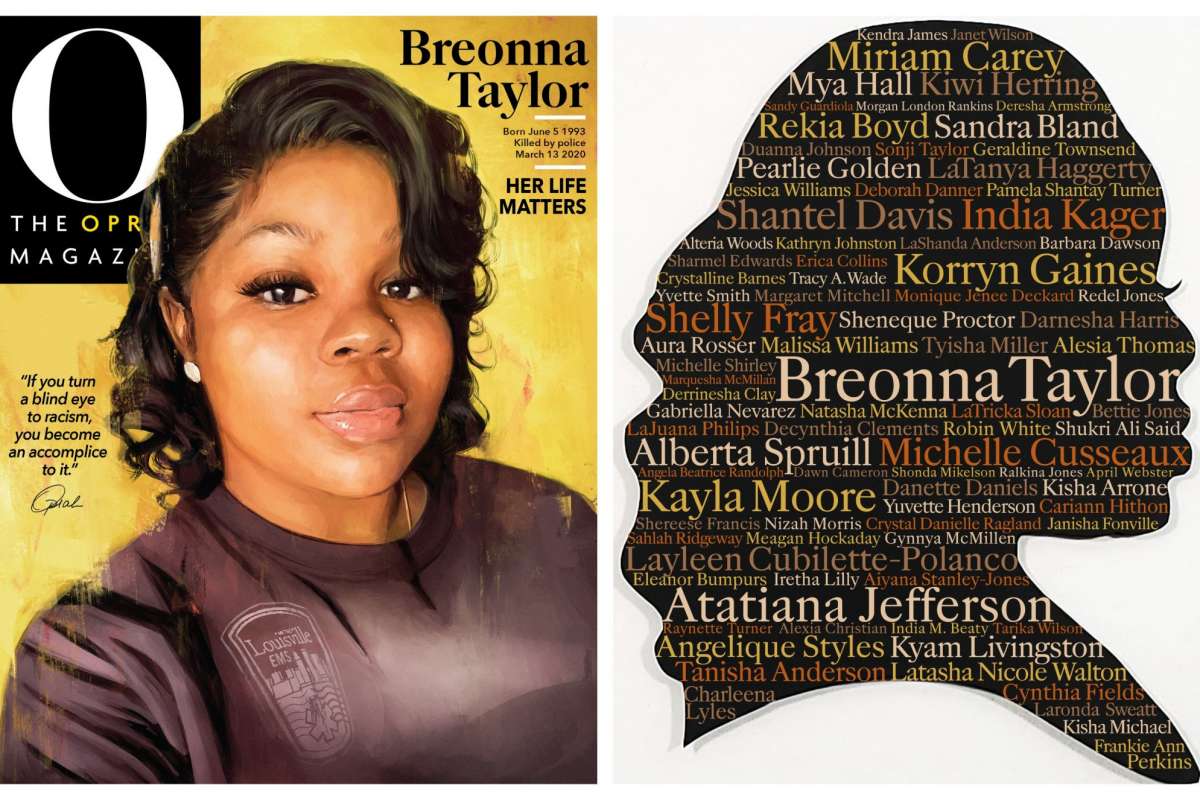 This September cover pays tribute to 26-year-old Taylor, who was fatally shot by police who stormed into her Louisville, Kentucky, home as she slept on March 13.  She was shot eight times. No one has been charged in her death. The magazine cover image was created by self-trained 24-year-old digital artist Alexis Franklin.

In Oprah’s What I Know For Sure Column, she writes about the decision to honor Breonna’s memory on the magazine’s cover “What I know for sure: We can’t be silent. We have to use whatever megaphone we have to cry for justice. And that is why Breonna Taylor is on the cover of O magazine.” “I cry for justice in her name,” she said.

Following the murder of George Floyd by Minneapolis police and the protests that erupted across around the world, Winfrey and the O team began discussion about how the magazine could help raise awareness about the reality of police brutality against Black Americans.

Across the world, people have posted photos and phrases like, “Breonna Taylor. Say her name,” on social media to demand justice be served in her case.

Alexis Franklin, who created the cover portrait of Breonna,  said: “I am so happy to play a small part in this long-overdue, world-changing narrative on racial injustice and police brutality. The original photo is one Breonna took herself and has been featured in the news many times. Looking at it, I see an innocence, simple but powerful. It was critical for me to retain that.”

On CBS Morning News today, Winfrey said that if it weren’t for the COVID-19 pandemic, she’d be out protesting, too. This week, the magazine also announced that it will be moving to a more digital-focused format to celebrate its 20 years. The December 2020 issue will be the last regular monthly edition.

“I’m proud of this team and what we have delivered to our readers over the past 20 years,” Winfrey said in a release. “I look forward to the next step in our evolution.” 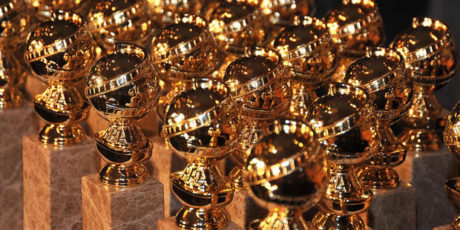