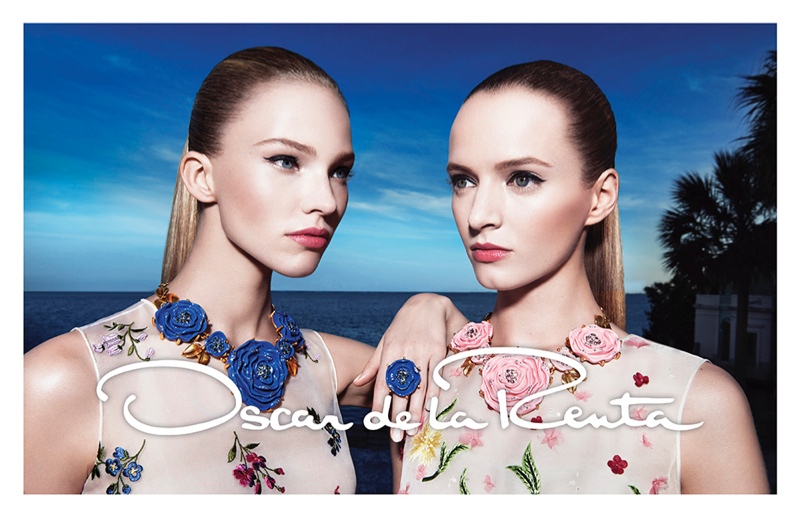 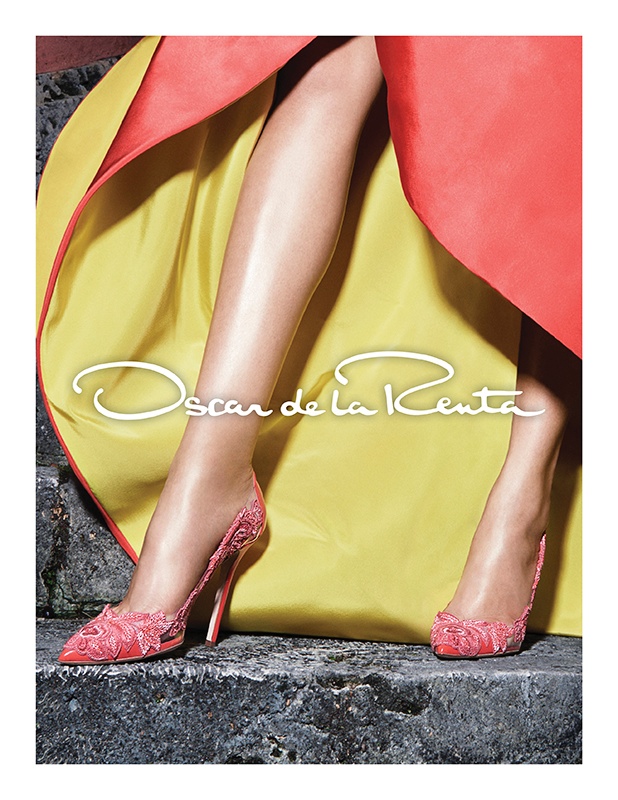 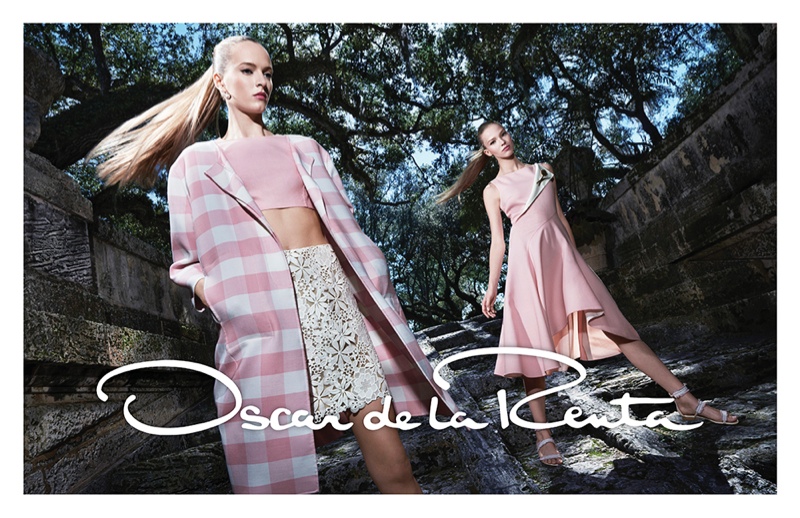 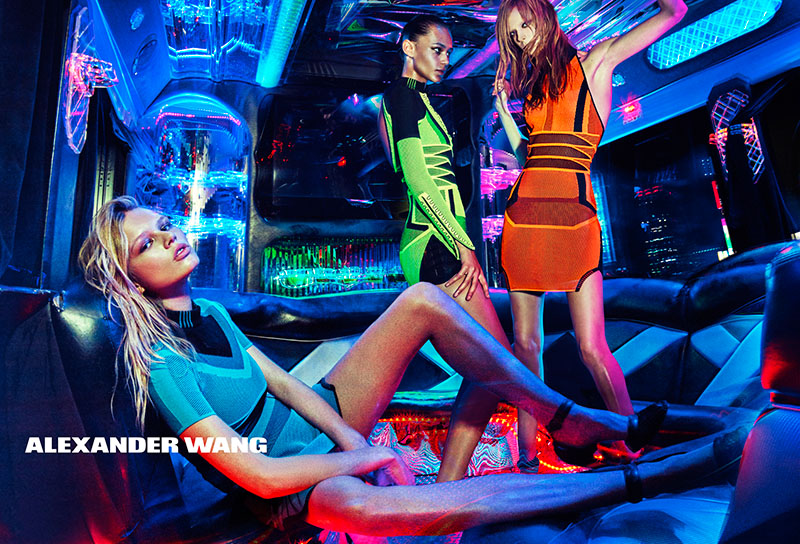 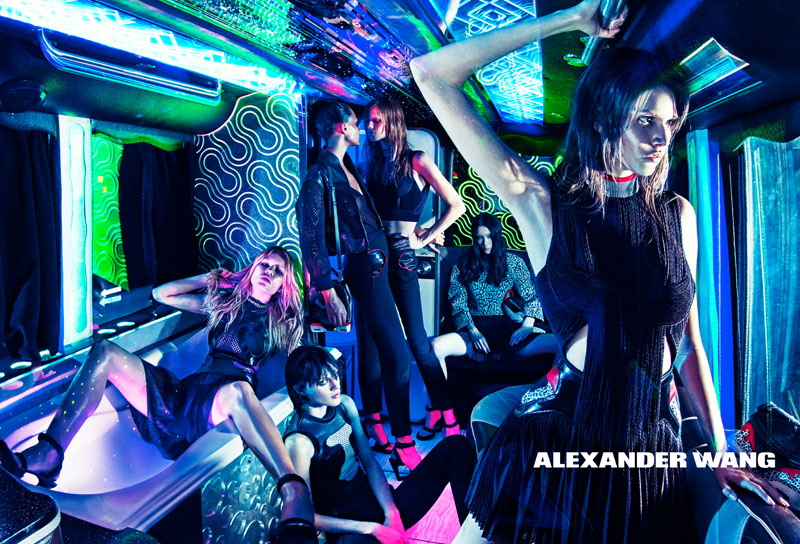 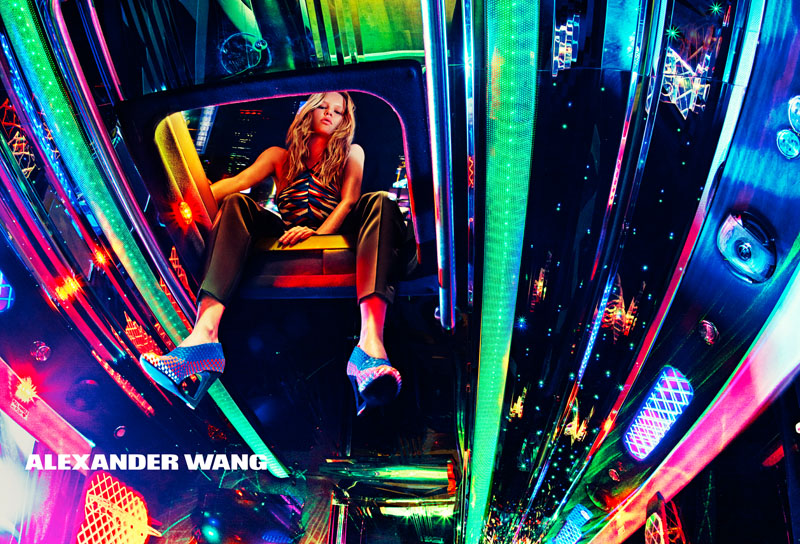 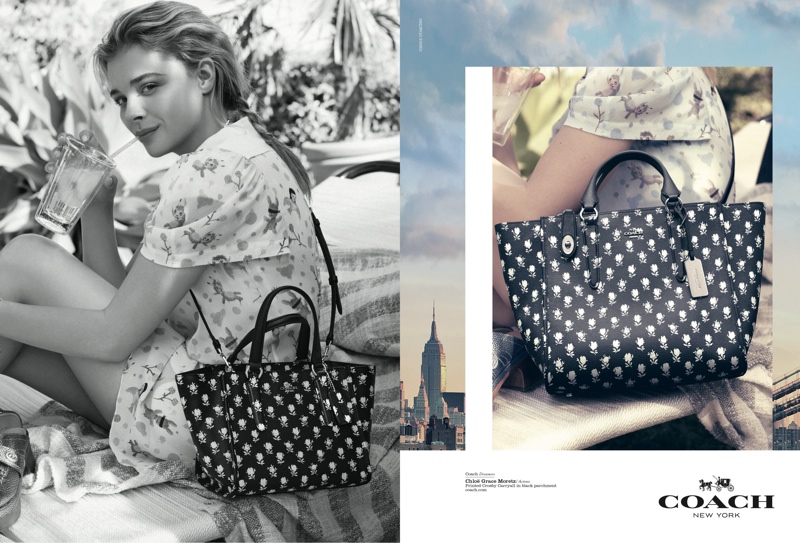 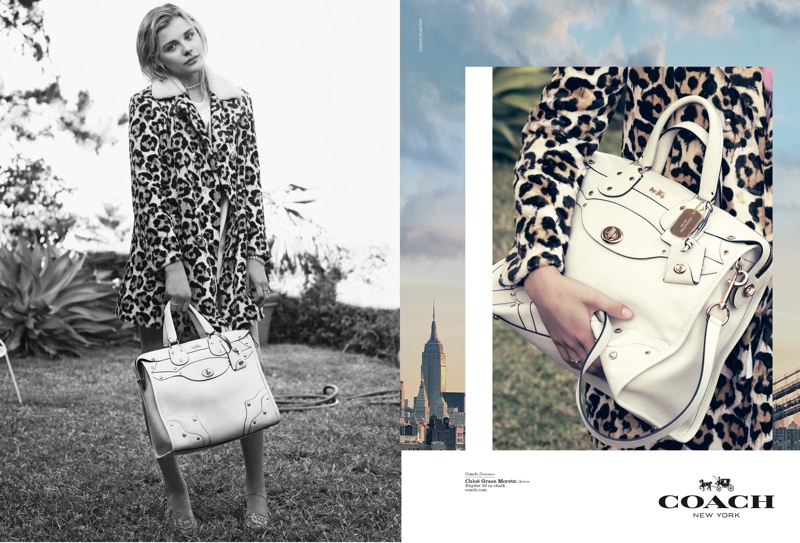 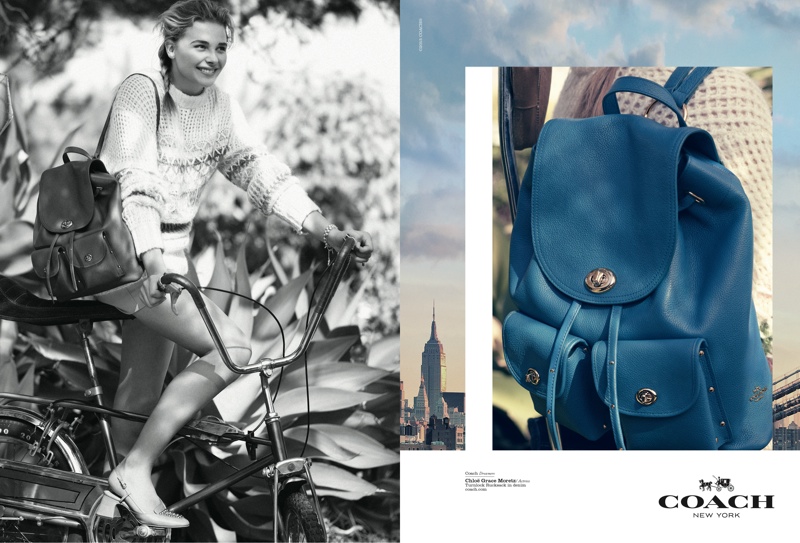 We can’t help but be head over heels for the new Valentino campaign shot by Michal Pudelka. The mermaid and woodland fairy-inspired scenes that showcase the stunning Spring Summer 2015 collection are absolutely magical! 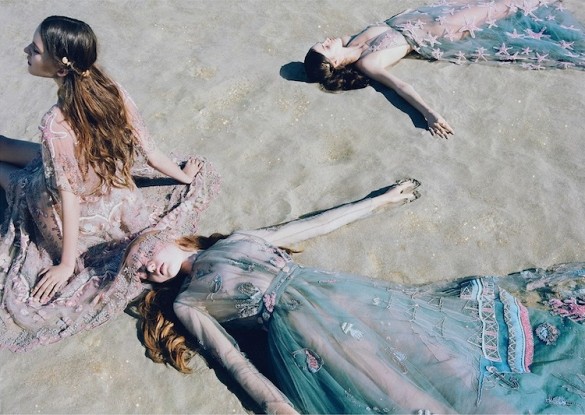 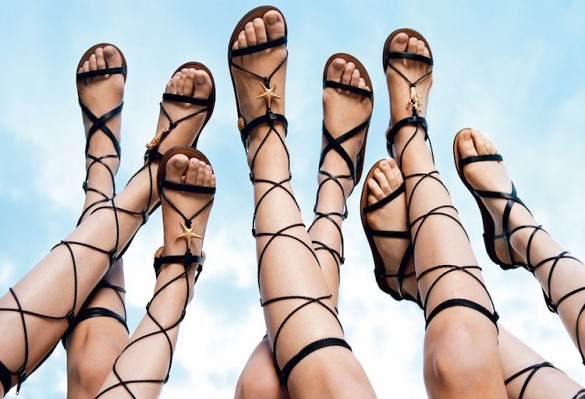 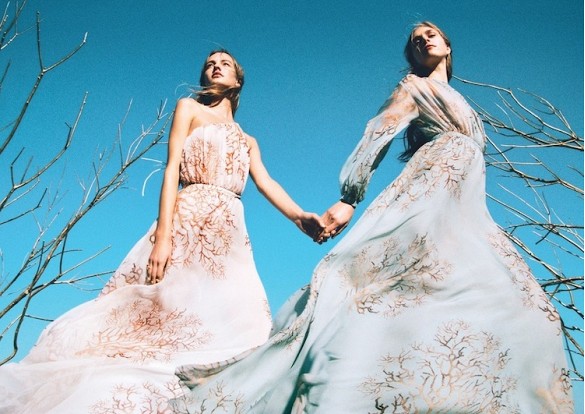 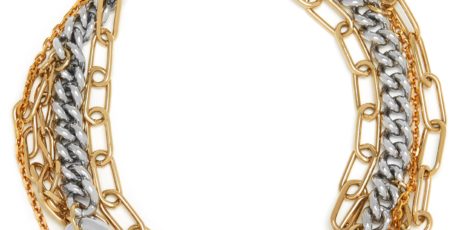 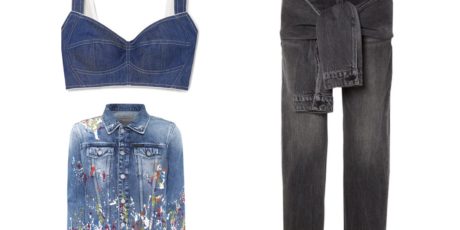 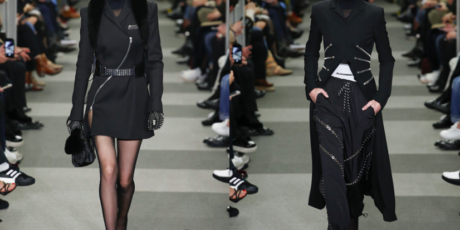