Lets speak about something so close to my heart. Mental Health. It’s a subject that should forever be talked about. By understanding the power of language, we can beat the stuffy stigma and share our own stories to help fight the fear. I wear this campaign on my sleeve and for one reason why. I am dyslexic. After being called ‘stupid’ or ‘thick’  during school – at the age of 15, being ‘diagnosed’ with dyslexia, it was only through the power of others, I felt comfortable about discussing the ‘D’ word and not keeping it a secret. I guess now, I only consider it a quirk!

I recently was introduced to the latest Social Media campaign by dear friends at Bloomingdales named, My Younger self, bought to us by The Child Mind Institute (CMI). This month announced its first-ever #MyYoungerSelf social media campaign, bringing together actors, professional athletes, fashion designers, authors, politicians, advocates and other influencers who have been sharing personal videos about growing up with a mental health or learning disorder and the advice they would give their younger selves about how to persevere. By speaking out publicly, they will eradicate stigma and show children still struggling that there is a brighter future ahead.

Every day in May, I’ve been catching up on Mental Health Awareness Month with homemade video’s and childhood photo of our favourite celebrities, including Academy Award winner Emma Stone, Olympian Michael Phelps, actors Jesse Eisenberg, Lena Dunham and David Cross, director/producer Brian Grazer and fashion designer Tommy Hilfiger, will be revealed on the Child Mind Institute’s social media channels and website. But this isn’t just a celebrity fan-fare you are able to get involved by liking and sharing the celebrity videos, accessing resources and sharing your own #MyYoungerSelf stories.

So the stats say, 74.5 million children in the United States, an estimated 17.1 million have or have had a mental health disorder — more than the number of children with cancer, diabetes and AIDS combined. In spite of the magnitude of the problem, lack of awareness and entrenched stigma keep the majority of these young people from getting help. Children and adolescents struggling with these disorders are at risk for academic failure, substance abuse and a clash with the juvenile justice system — all of which come at tremendous cost to them, their families and communities.

“We are grateful to have so many notable figures participating in #MyYoungerSelf and speaking up about such an important topic,” said Dr. Harold Koplewicz, Founding President of the Child Mind Institute. “I know that their inspiring stories will help millions of families open up about their own mental health and learning disorders and seek out the help their children deserve.”

In his video, David Cross – who has struggled with depression — offers this advice to his younger self: “Go get some help now. Don’t wait as long as you did. Don’t let it go on for years and years and years. The sooner you get help, the sooner you get over this idea that it means you’re weak or you’re less of a person or you’ve lost to it. You’ll have better days ahead.”

Designer, Tommy Hilfiger, whose dyslexia was diagnosed later in life, tells his younger self – and others struggling with the disorder — not to keep concerns a secret. “I was embarrassed to talk to my teachers and my family about it. But if something is bothering you, if you think you have a challenge, reach out to an adult and allow them to help you.”

Speak Up for Kids

The #MyYoungerSelf campaign is part of the Child Mind Institute’s annual signature public education effort, Speak Up for Kids, held each May to promote children’s mental health. In its seventh year, the Speak Up for Kids campaign celebrates people making change in children’s mental health and provides accurate information to the media, families, educators and leaders that empowers them to speak up for kids.

Got a question? Want to share your personal experience? Talk to me at @camerontewson or [email protected] 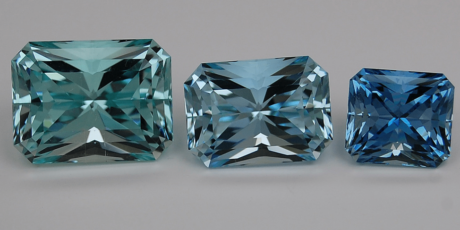 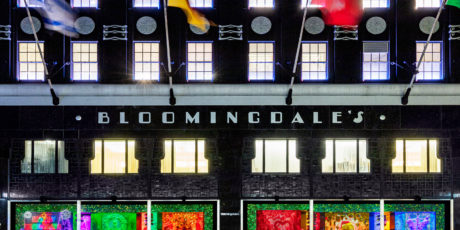 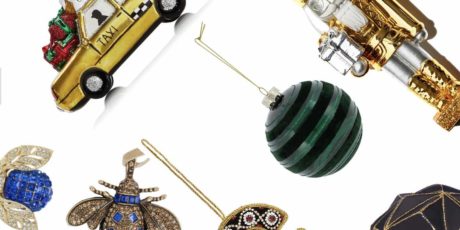