Valentino’s latest advertising campaign focusses on the idea of empathy in addition to raising funds for Italy’s Spallanzani Hospital in Rome. 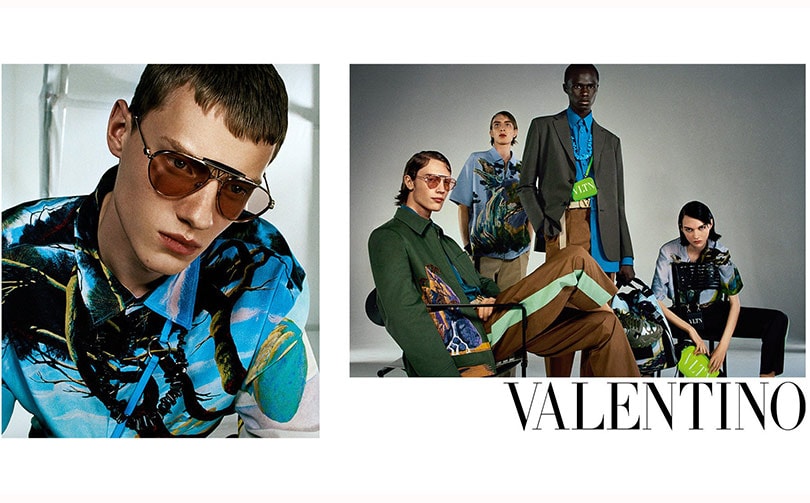 Titled #ValentinoEmpathy, the Maison’s autumn winter 2020 campaign will see a roster of famous names and artists photographed in the places where they are experiencing this period of isolation, wearing a look from the new season.

Presented as a selection of portraits, the subjects of the campaign include Gwyneth Paltrow, Christy Turlington, Laura Dern, Naomi Campbell and Anwar Hadid amongst others. The images are captured by those with whom they are in isolation, instead of a famous photographer. According to Valentino all parties chose to participate in this project by freely donating their time and presence.

#Valentinoempathy was born as a result of the common experience of empathy and interconnectedness of living through the pandemic in isolation and months of social distancing.

Valentino, which is owned by Qatari investment vehicle Mayhoola, will donate one million euros to the Lazzaro Spallanzani hospital in Rome, the Italian hub for the fight against Covid-19.

This article appeared on Fashion United 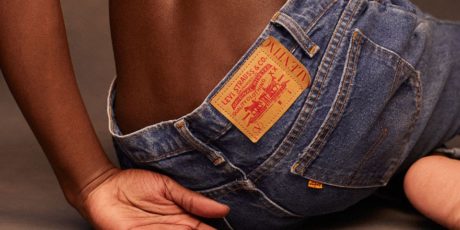 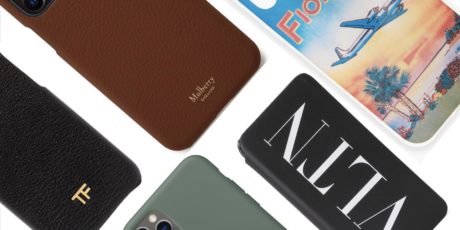 SHOP: FIVE IPHONE PHONE CASES TO JAZZ UP YOUR HANDSET