It’s happening! Sarah Jessica Parker confirmed on Sunday, January 10, that she is returning to TV as Carrie Bradshaw in a Sex and the City revival for HBO Max. 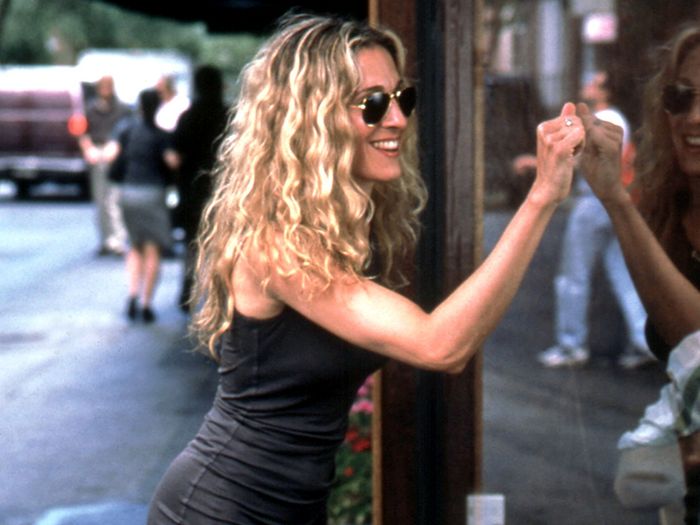 “I couldn’t help but wonder… where are they now? X, SJ,” she wrote on Instagram along with the hashtags #AndJustLikeThat and #SATCNextChapter.

The post featured a teaser with scenes of NYC along with someone typing, “And just like that …” and “The story continues …”

Parker’s former costar Cynthia Nixon also shared the teaser on Instagram, captioning it, “You, me, New York…anything is possible.”

Kristin Davis wrote on her post, “Anything is possible…. Meet you there!”

HBO Max confirmed on Sunday that Nixon, 54, who played Miranda Hobbs, and Davis, 55, who portrayed Charlotte York, will be joining Parker, 55, for the new SATC series, titled And Just Like That… The trio will be executive producing the show alongside the franchise’s original executive producer Michael Patrick King.

Kim Cattrall, who played Samantha Jones and has been vocal about her decision to not return to the show, did not share the trailer online.

The revival will follow Carrie, Miranda and Charlotte as they navigate their lives from their friendship in their 30s to their even more complicated lives in their 50s. It is set to begin production in NYC in late spring.

The original half-hour series created by Darren Star ran for six seasons and 94 episodes on HBO from 1998 to 2004. 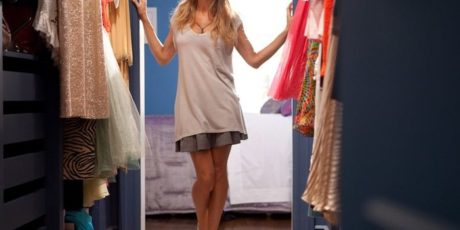 WHAT WOULD CARRIE BRADSHAW WEAR IN 2021? 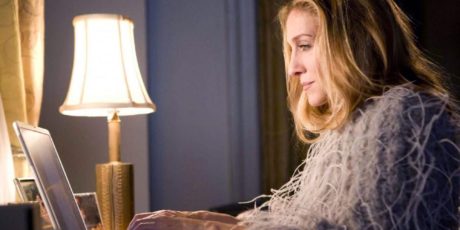