Situated on the second floor of The Metropolitan Museum of Art on New York’s vibrant Fifth Avenue stands the latest exhibition Rei Kawakubo/Comme des Garçons: Art of the In-Between. The exhibition examines Rei Kawakubo of Comme des Garçons’ fascination with interstitiality and the space between boundaries. In Kawakubo’s work, this in-between space is revealed as an aesthetic sensibility, establishing an unsettling zone of oscillating visual ambiguity that challenges conventional notions of beauty, good taste, and fashionability. A thematic exhibition, rather than the traditional retrospective, this is The Costume Institute’s first monographic show on a living designer since the Yves Saint Laurent exhibition back in 1983.

But who is Rei Kawakubo some of you may ask? Kawakubo is a Japanese fashion designer based in Tokyo and Paris. She was born on October 11th 1942 and is the founder of Comme des Garçons and shopping destination Dover Street Market.

In some eyes, Kawakubo is one of the most important and influential designers of the past 40 years. She has often through her design and innovative concepts invites the viewer to rethink fashion as a site of constant creation, recreation, and hybridity. The Head Curator of the Metropolitan Museum of Art’s Costume Institute, Andrew Bolton added that she has defined the aesthetics of our time.

Since her debut Paris show in 1981 (though Kawakubo was was already a well-established designer in Japan), Kawakubo has managed to consistently ignore and shock the fashion world at the same time. She was the one who used black when everyone else was splashing their clothes with colour, left garments seemingly unfinished and morphed the human body into strange, unnatural shapes—lumpy one year, flat another. All well documented across the exhibition space.

Sharing some images below from my experience at The Met. The exhibition is open to the public until September 4th 2017 and you can check out further details here. As its an easy place to get lost in, check out the floor map here.

The exclusive brand book can be purchased here from Amazon. 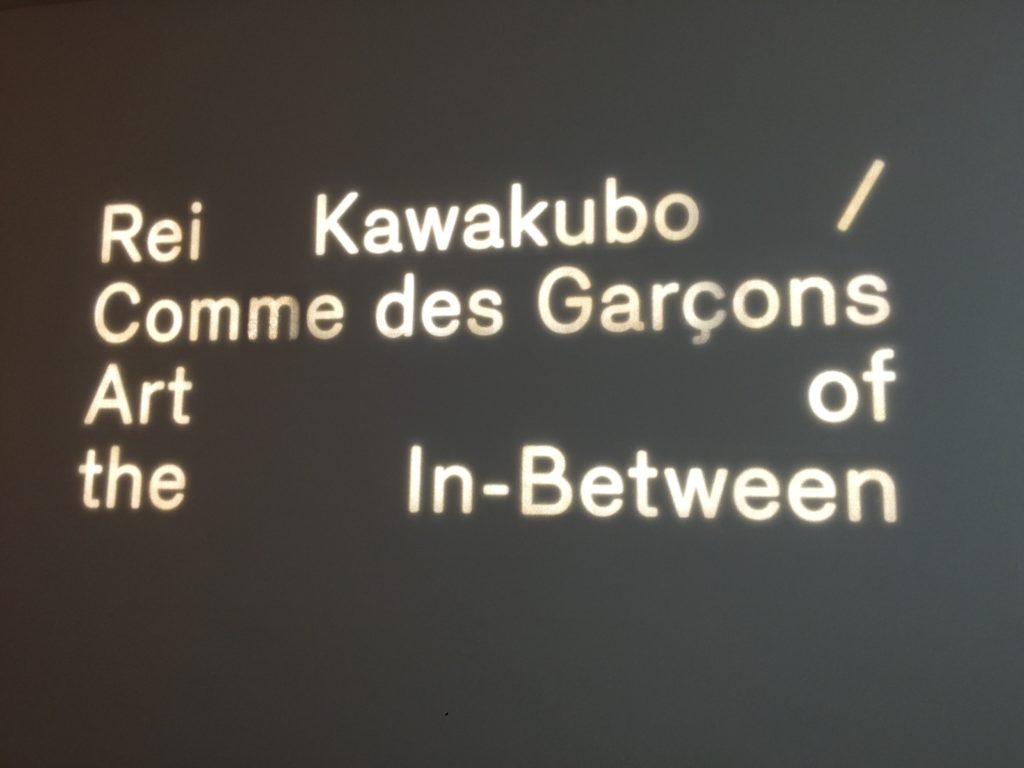 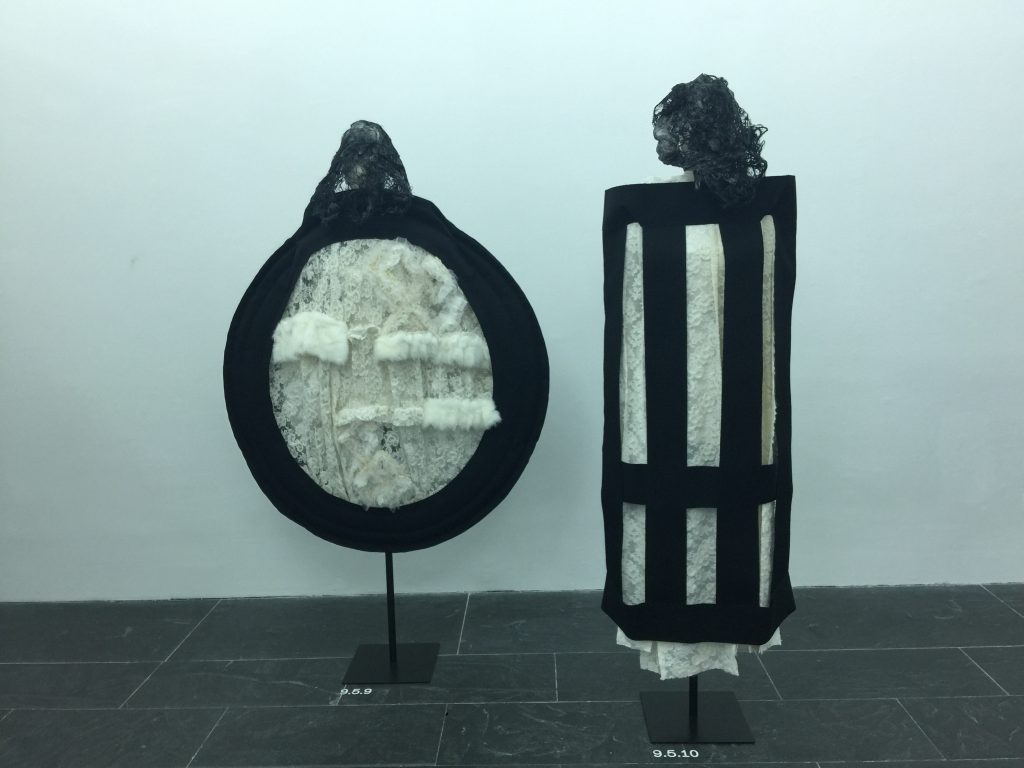 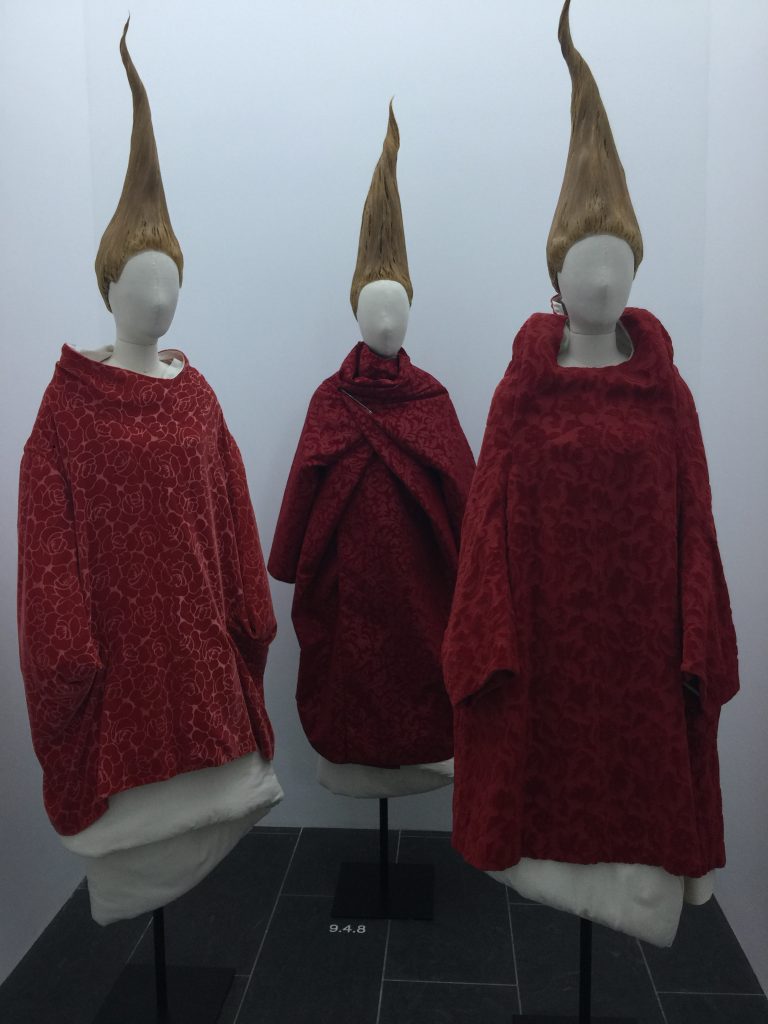 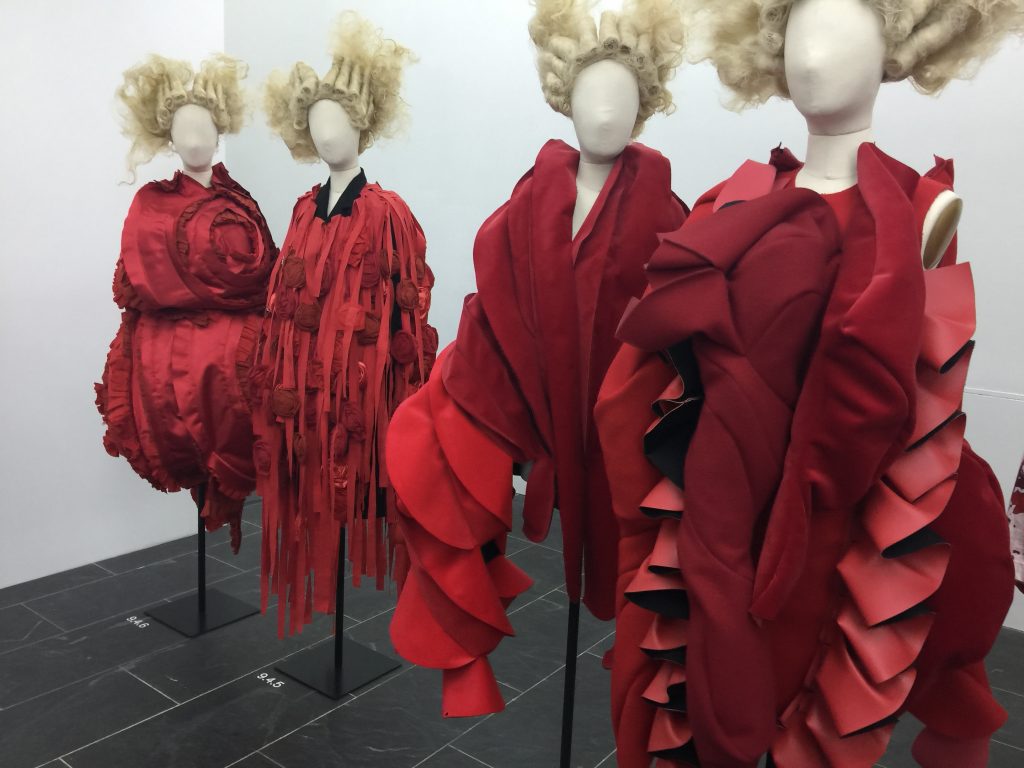 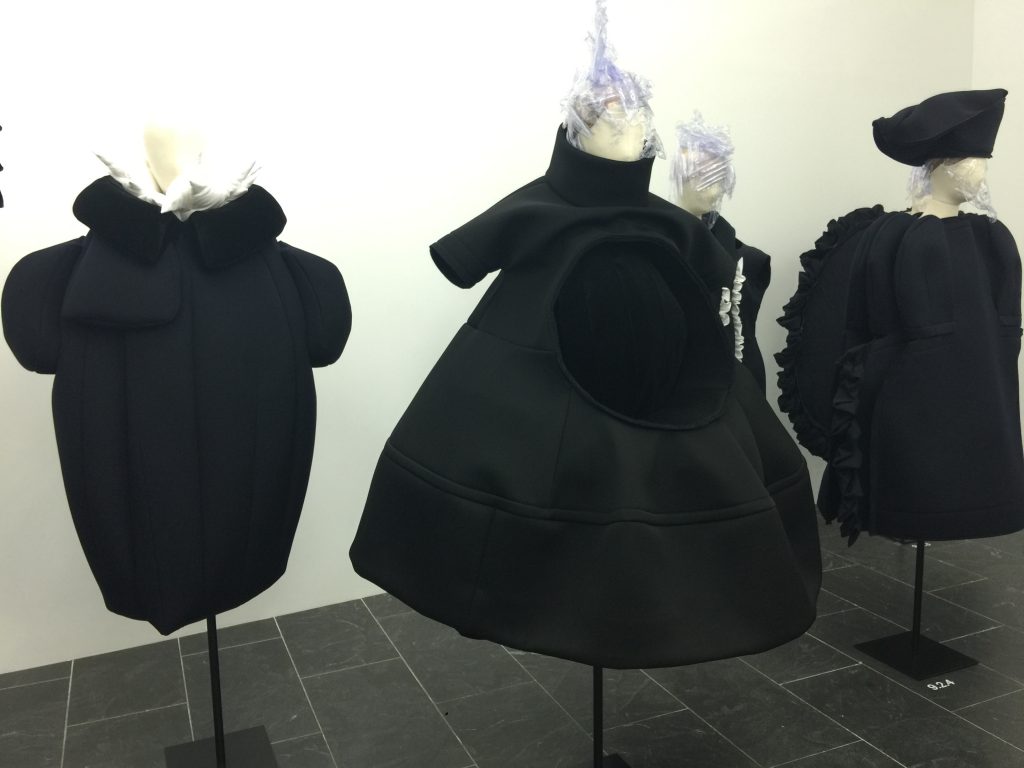 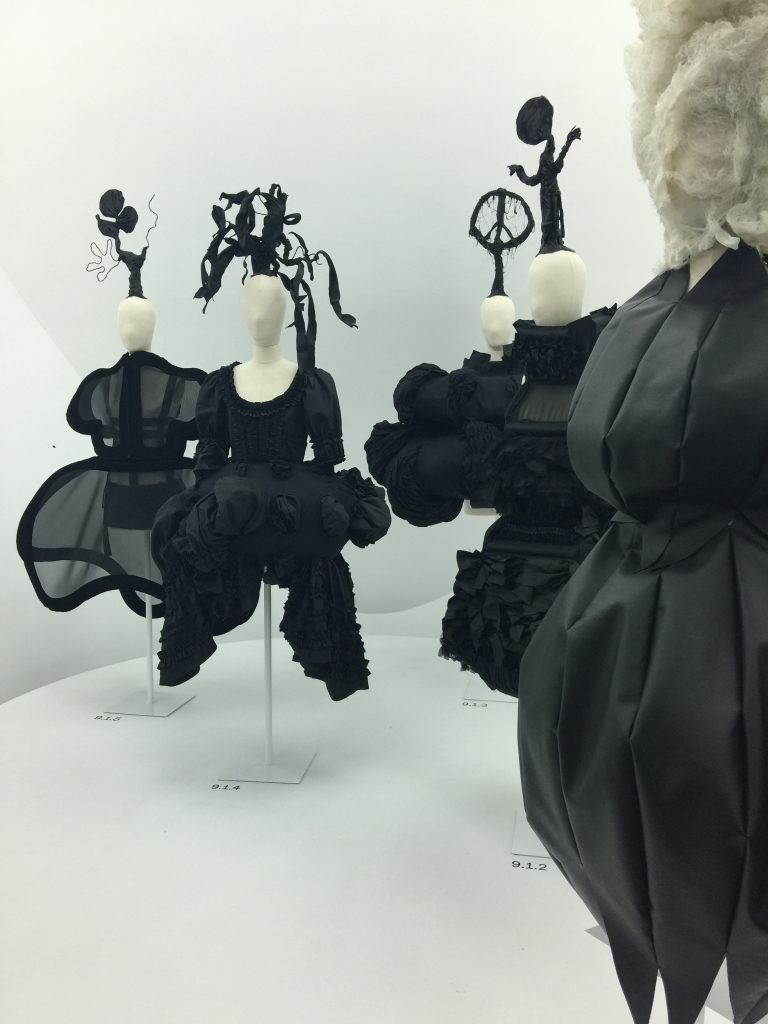 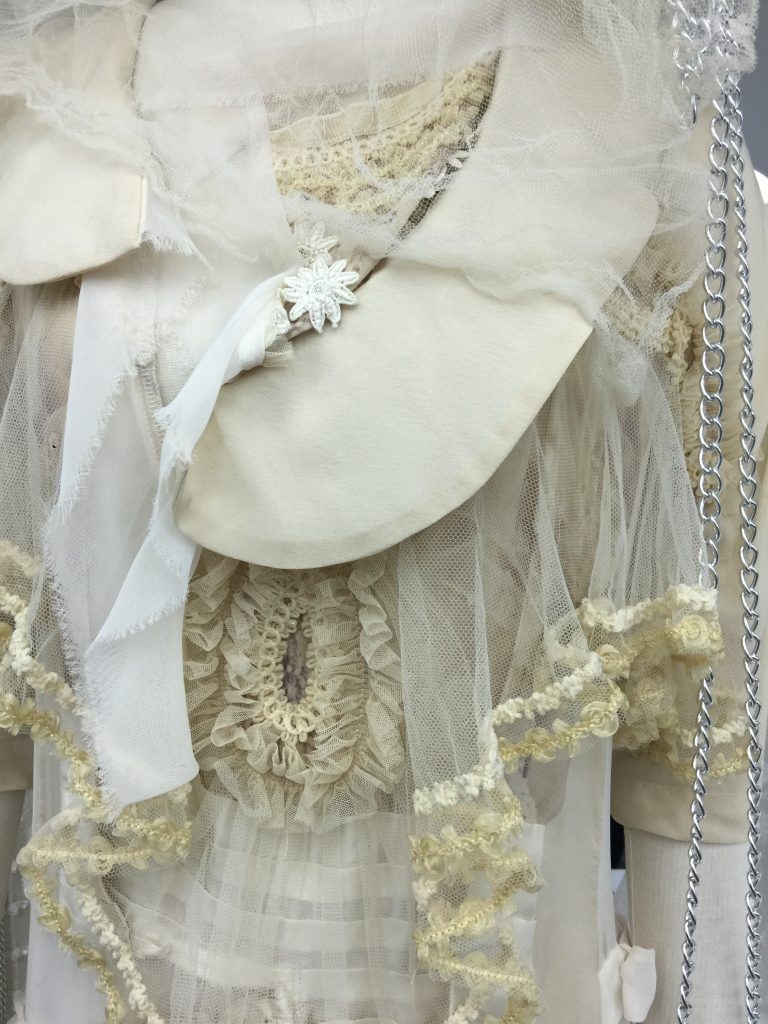 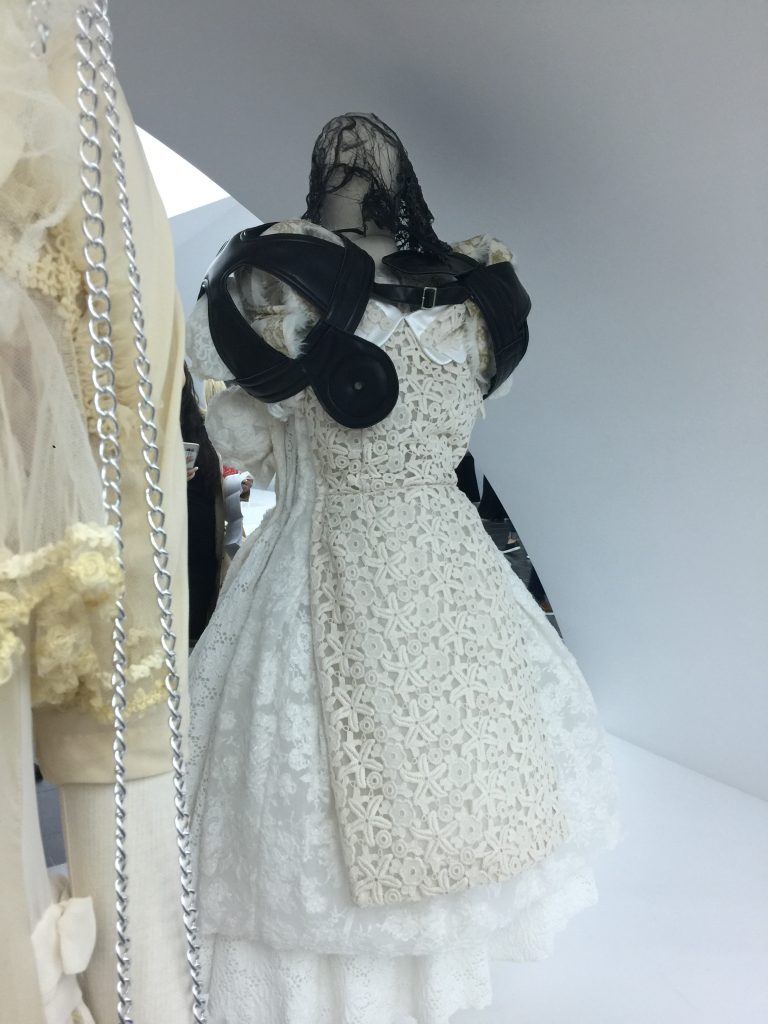 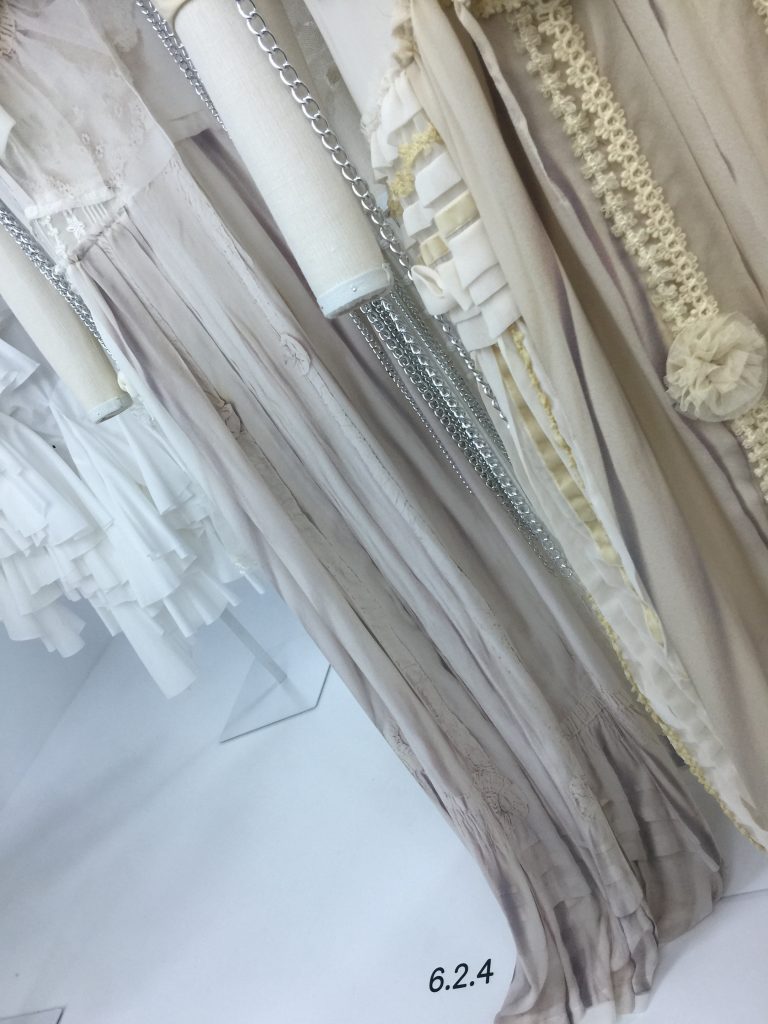 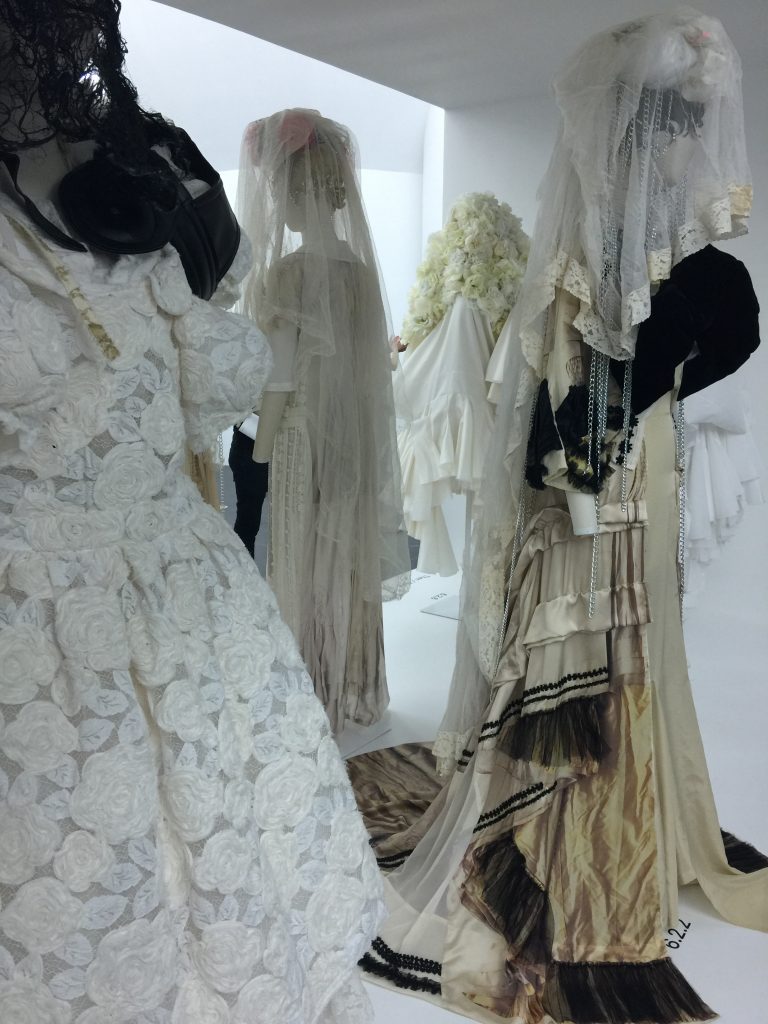 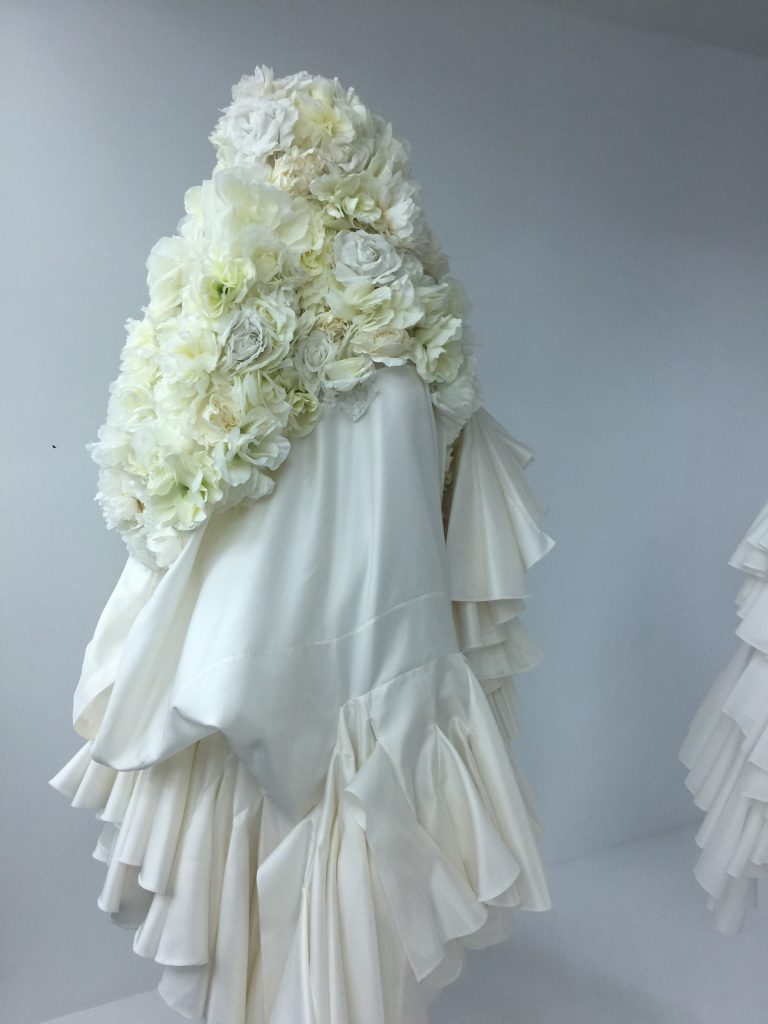 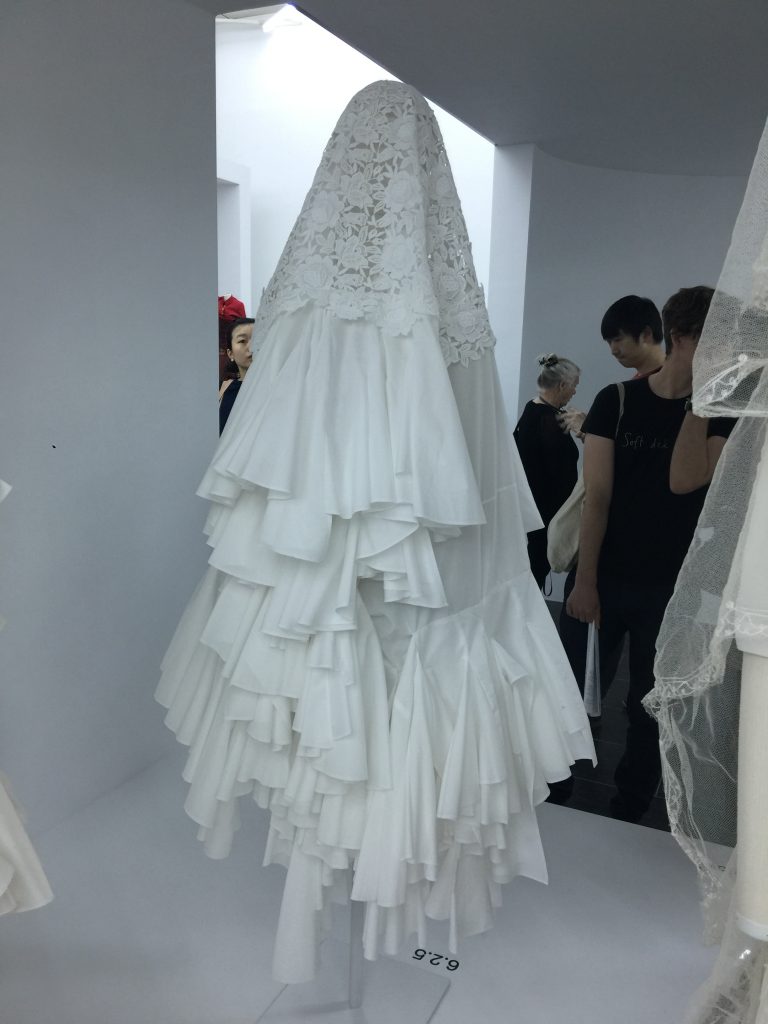 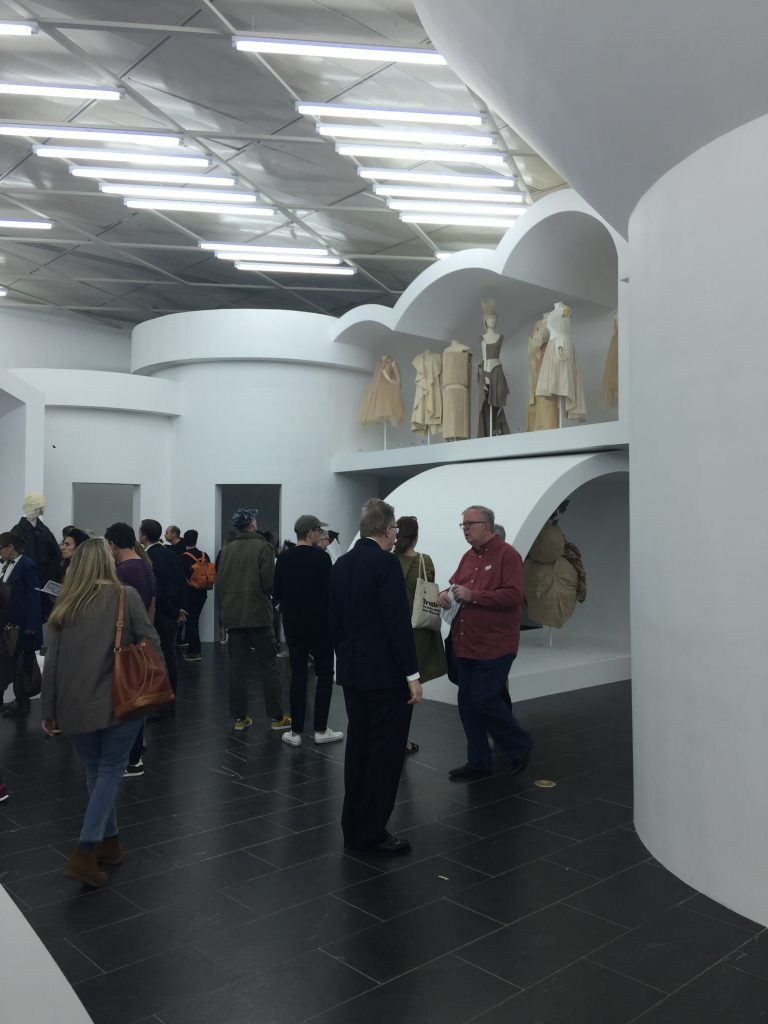 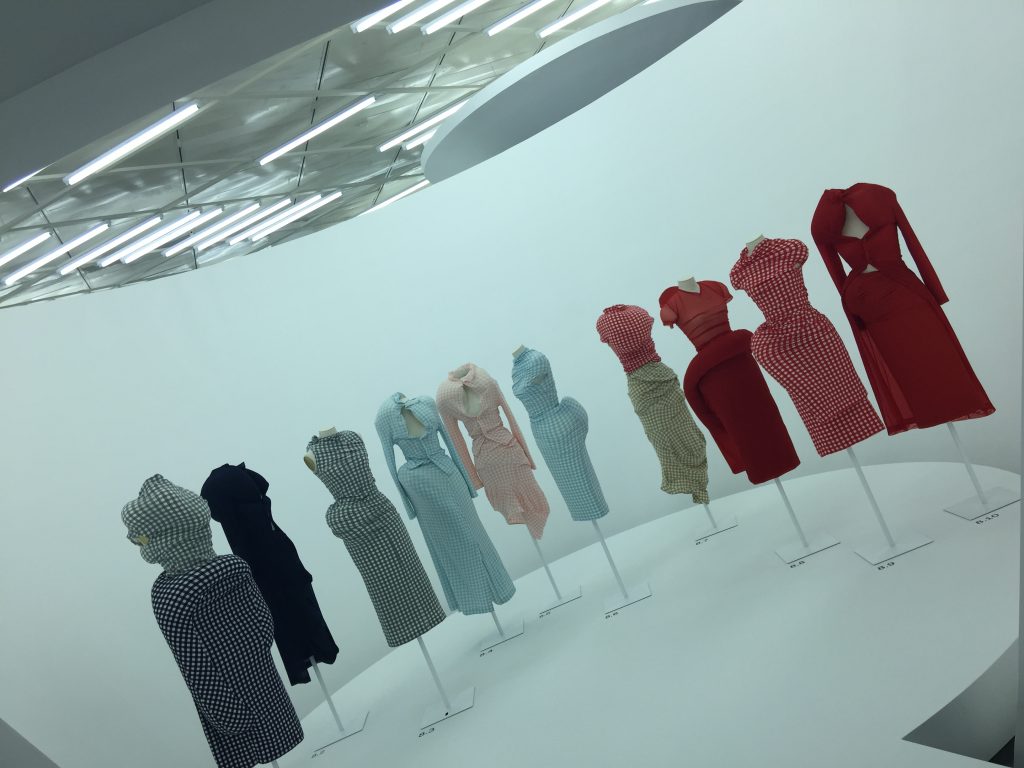 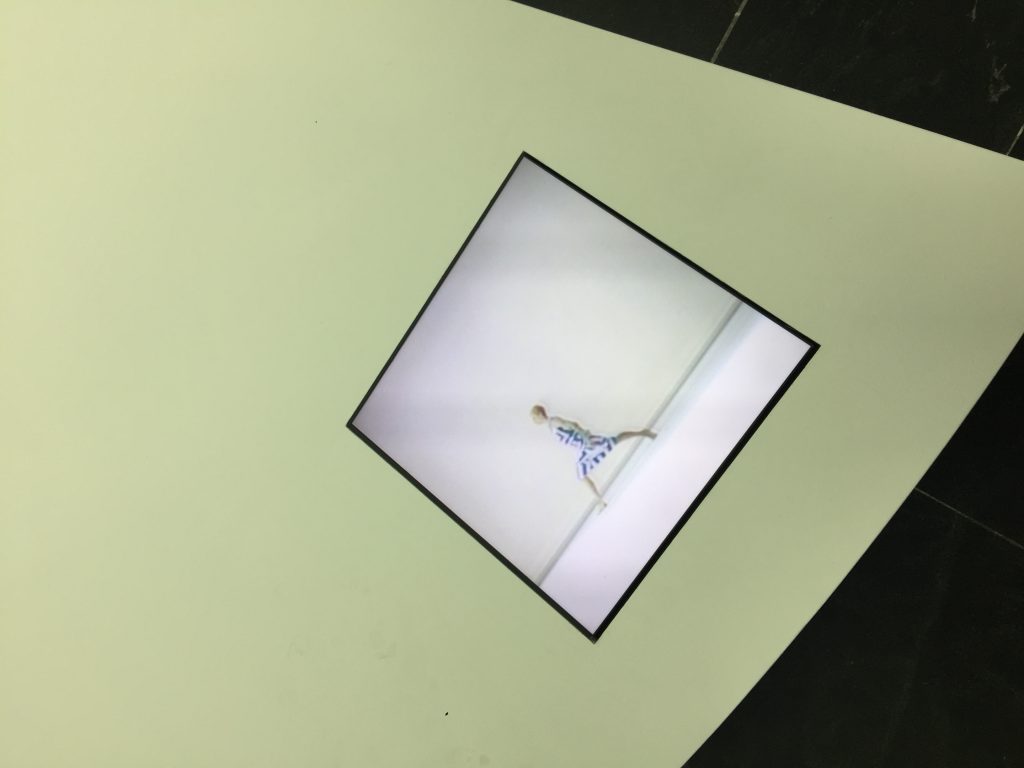 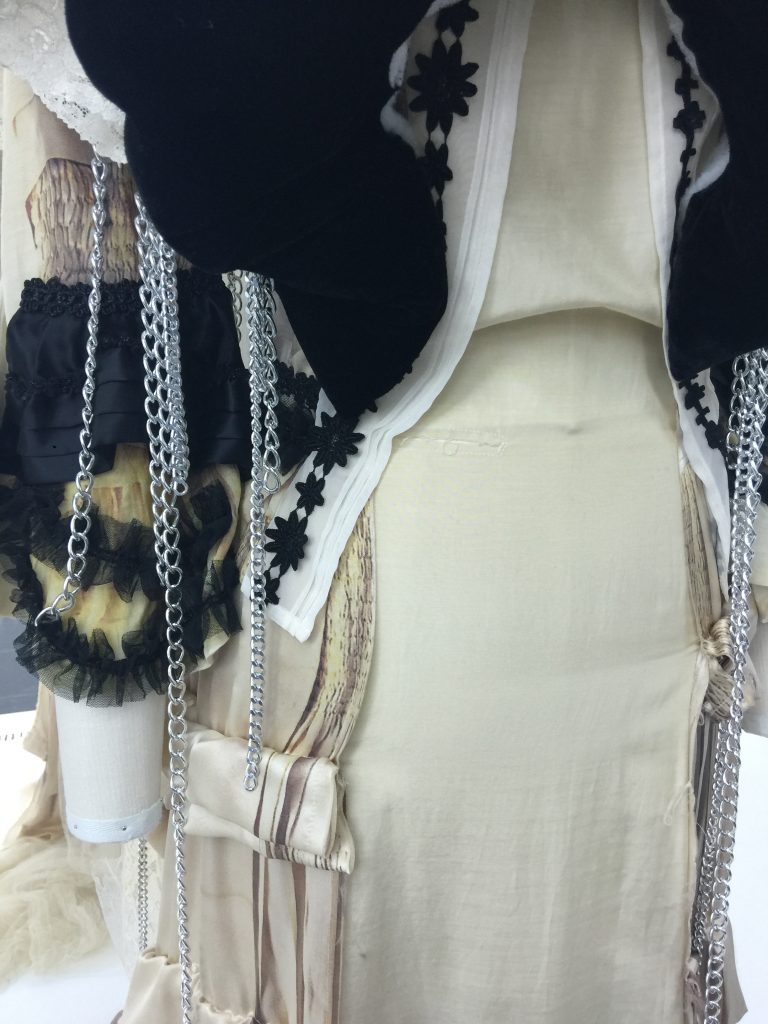 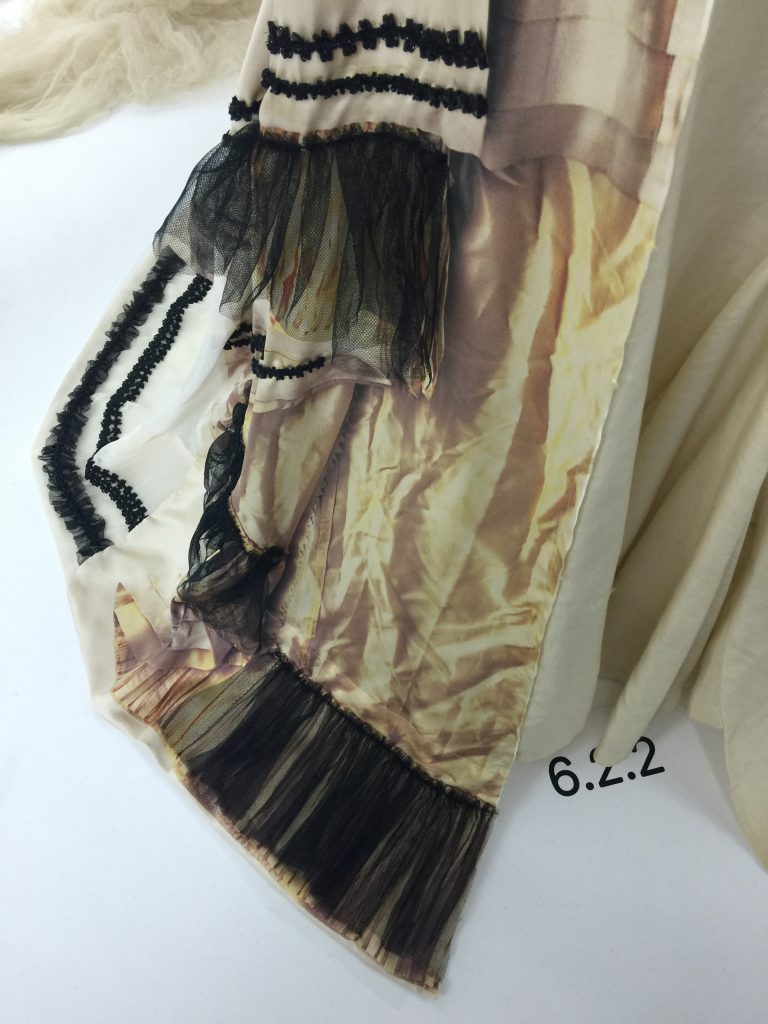 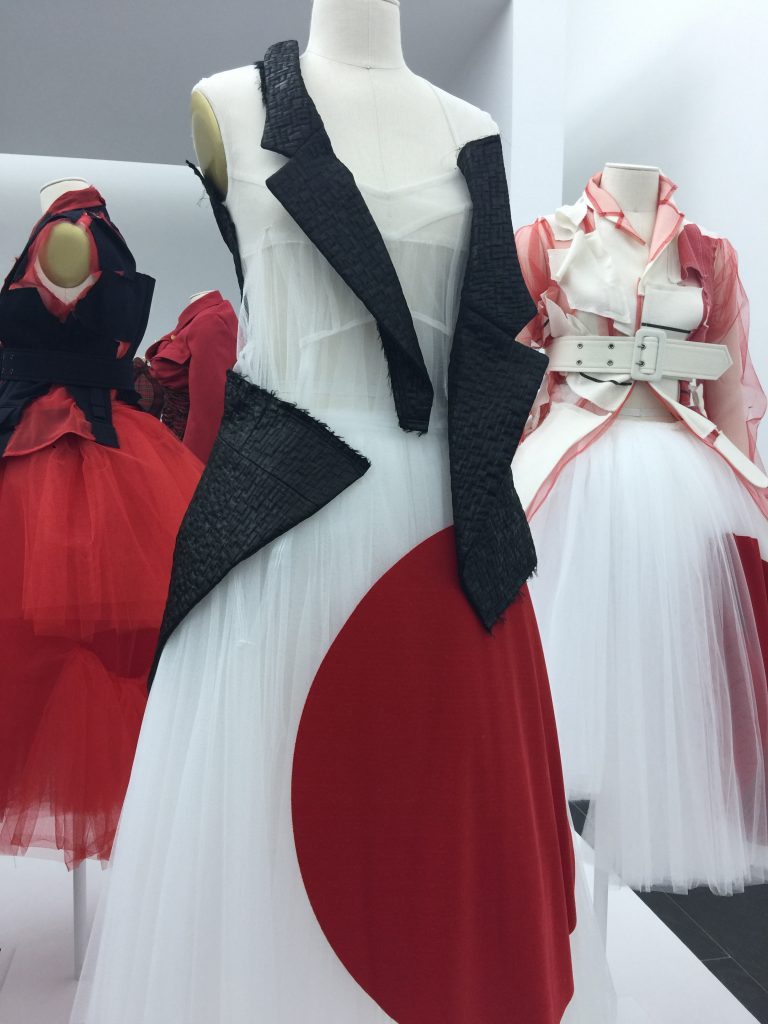 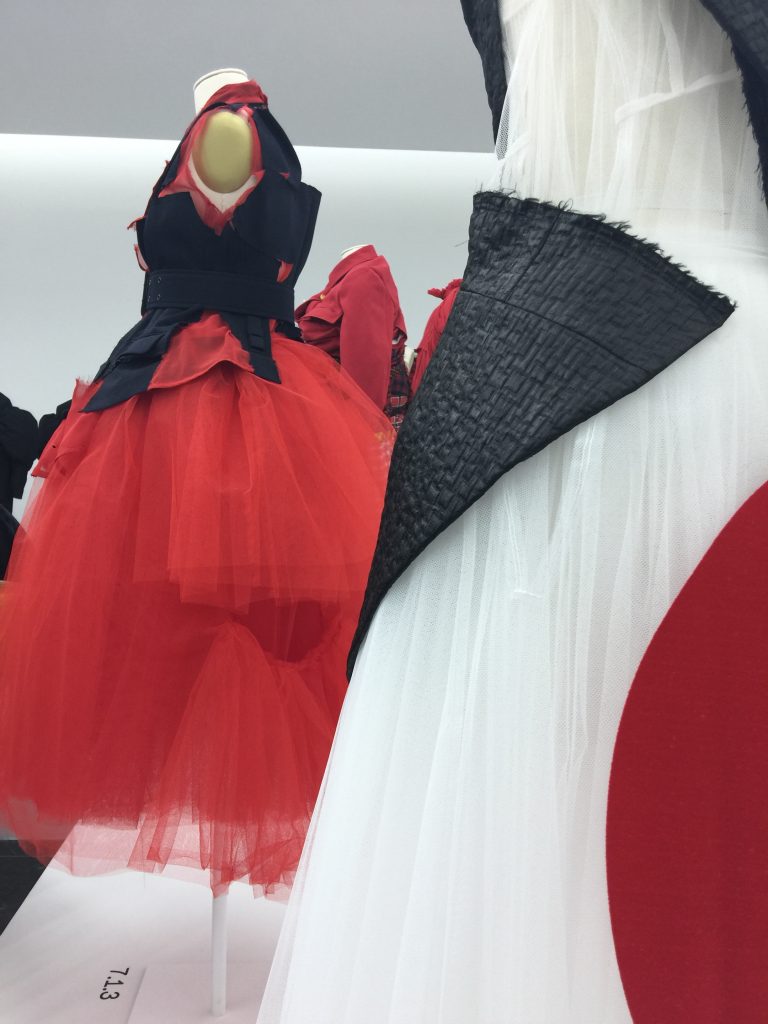 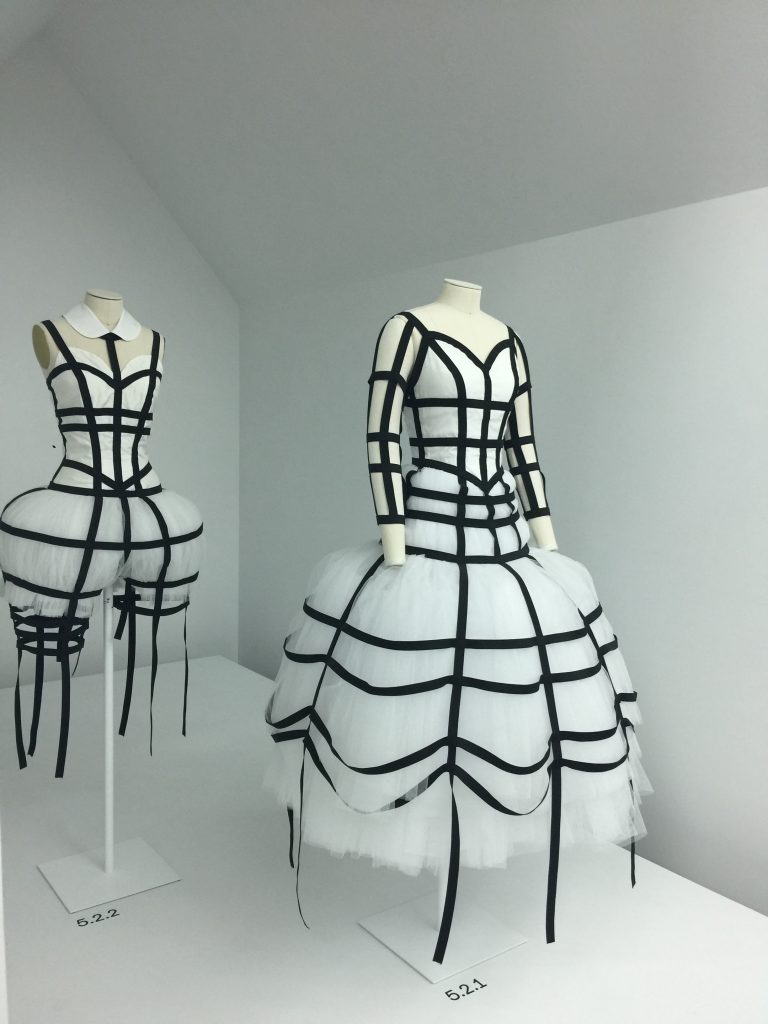 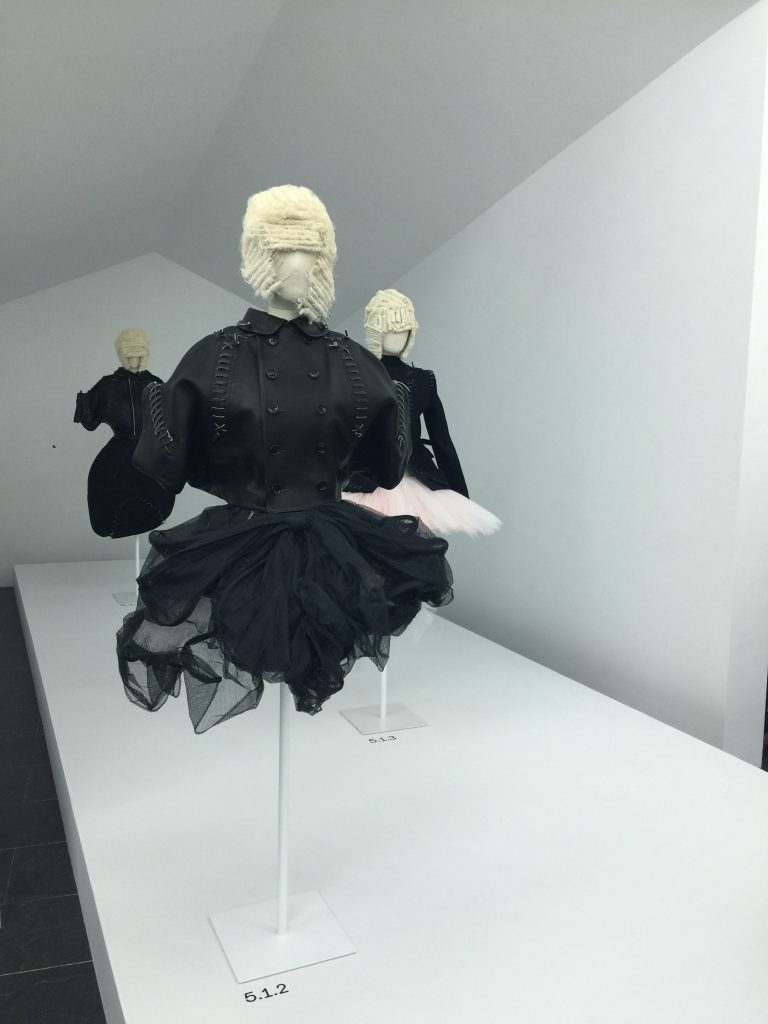 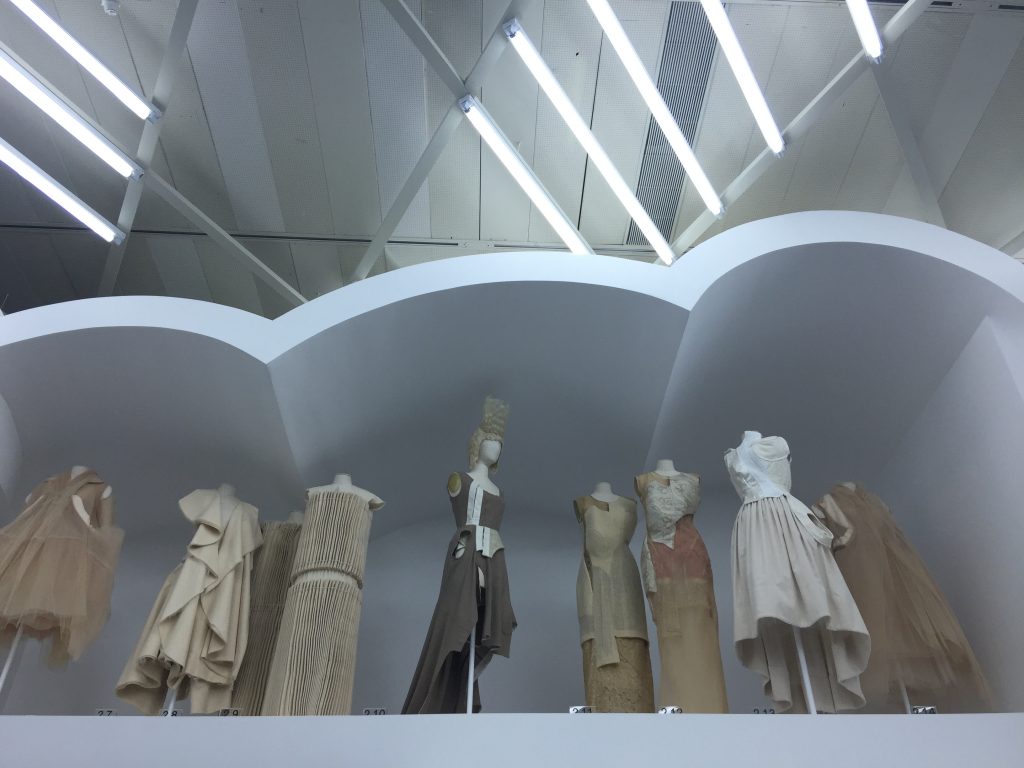 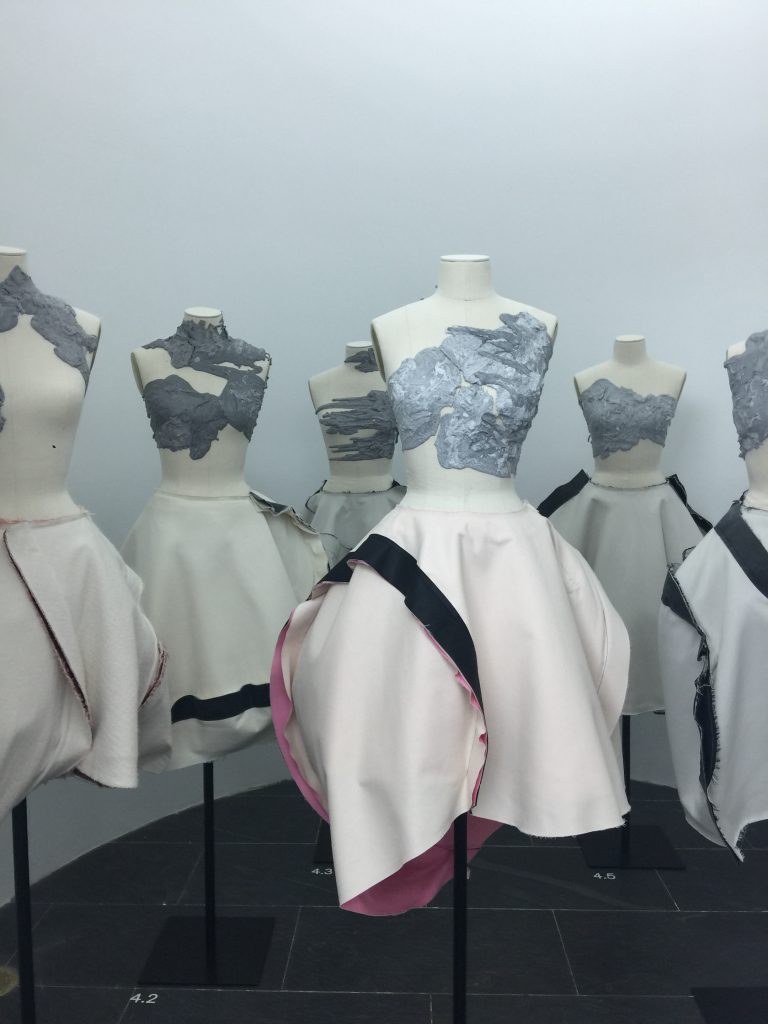 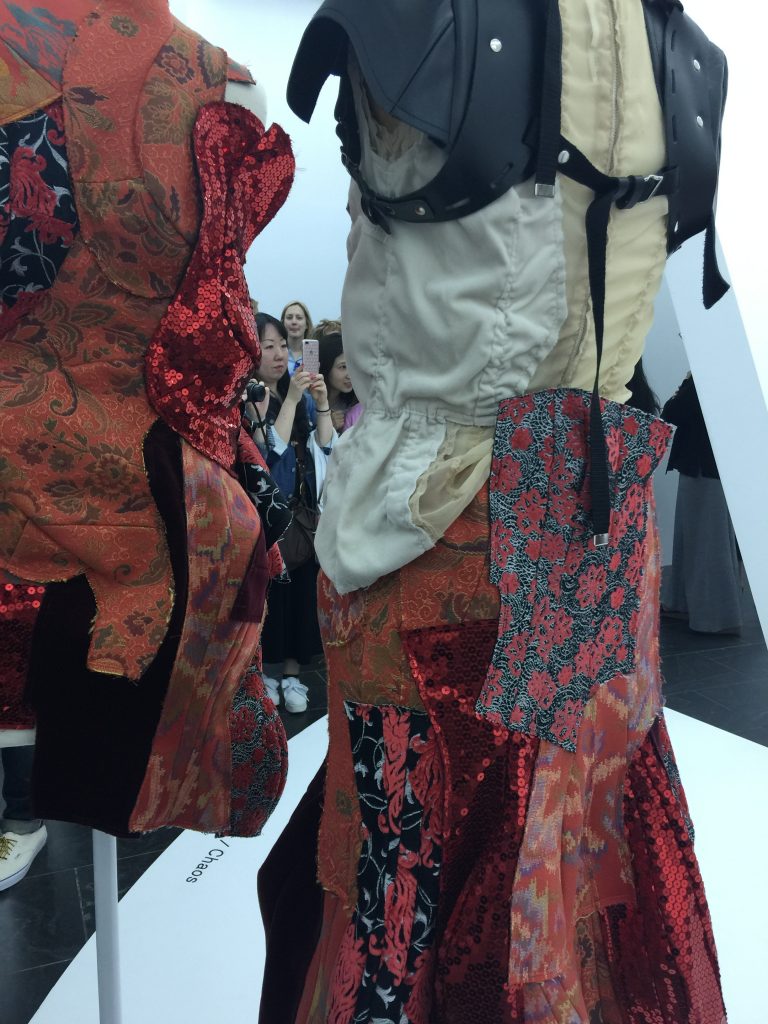 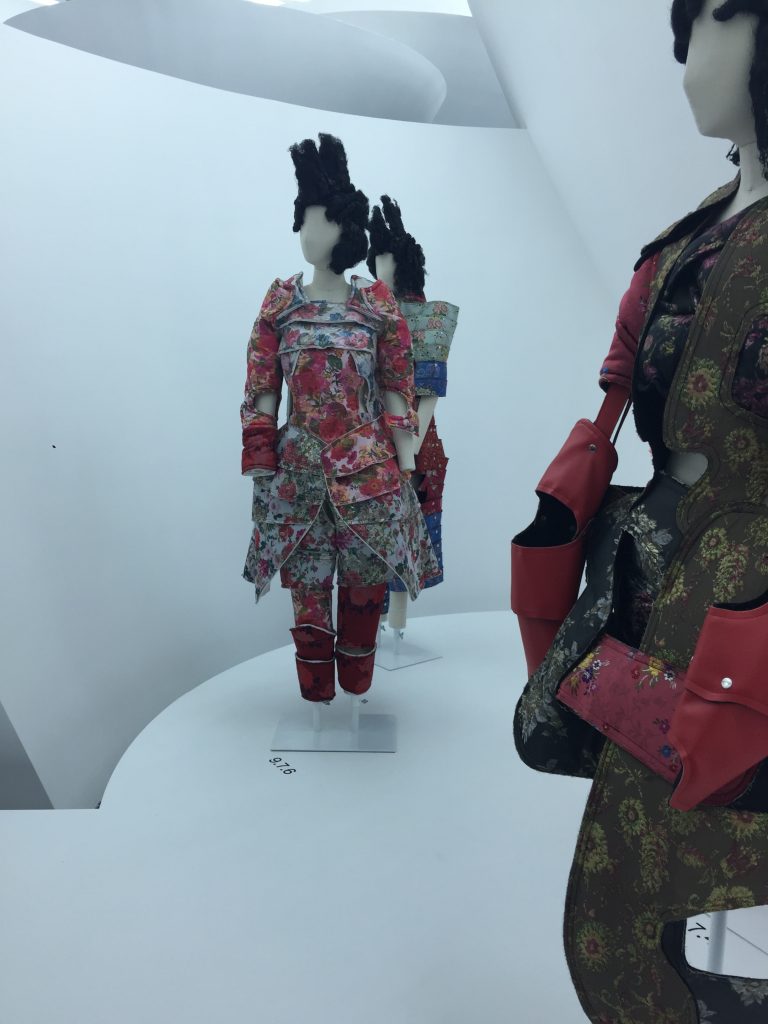 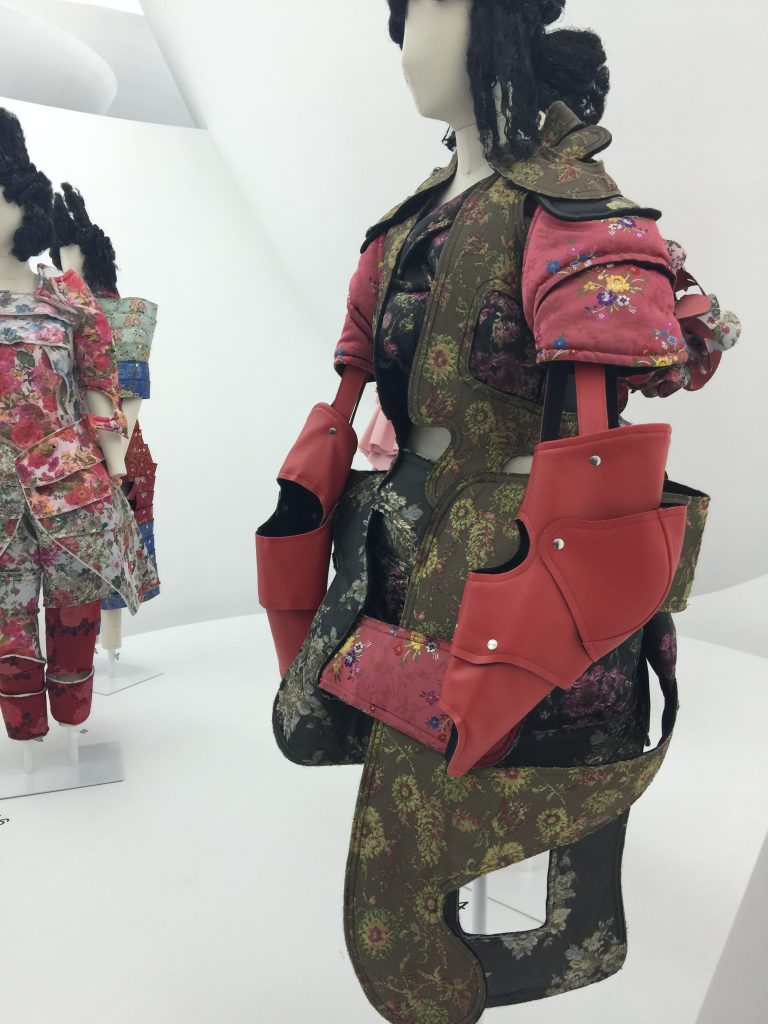 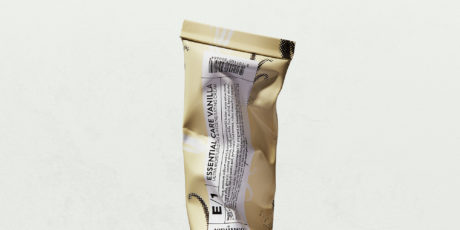 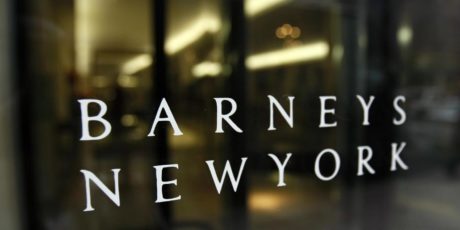