In the last few years, the fashion industry has become an influential force in driving social and political change through its corporate social responsibility (CSR) initiatives.

The fashion industry, in the last few years, has become a vocal proponent of sustainability and that ideal has transitioned into a high priority mission, one that seeks to develop various socio-political initiatives. From the environment to human rights, animal welfare, anti-sweatshop measures, child exploitation, female empowerment and social justice to name a few, many fashion brands are taking their corporate social responsibility (CSR) message to the frontlines. CSR strategy is becoming a mainstream operation that is positioned at the crux of businesses, to invest in social and environmental efforts. These are polices, practices and projects that are expected to be implemented with honesty and transparency by companies with an aim to give back to society. In terms of CSR, It seems that political beliefs are finding a newfound home in the fashion industry.

Shoe brand EYTYS has donated proceeds from its sales in support of refugee charities in partnership with UNHCR. Vivienne Westwood made a bold declaration with her ‘I AM NOT A TERRORIST’ statement tees in the wake of proposed anti-terror legislation, and Dior demonstrated its support for women’s rights by creating its now famous “WE SHOULD ALL BE FEMINISTS’ shirts in its collection. Fashion is no longer sitting on the fence.

So who or what is responsible for this recent shift in CSR becoming a focal point for the fashion industry?

In 2016, WWD spoke to LIM College professor Gayathri Banavara, who discussed how consumers interests and attitudes were driving certain CSR trends that were shaping the retail and luxury industry:

‘Stakeholders, particularly consumers, have played a major role in encouraging CSR activities in fashion companies. Research has shown that positive social activities by companies are a direct result of the demands of consumers and employees.

But more can be done. Many companies are using CSR only as a marketing tool, resulting in only partial implementation. This strategy has improved the industry’s image of being more socially responsible, but there is a danger that this approach could turn into “greenwash” — used only to gain a competitive advantage. The issue with this approach is that CSR’s main purpose — being responsible — will be overshadowed by the profitability of the program.’

So – how are brands impacting change through CSR?

Luxury names such as Chanel, Prada and Gucci are just some of the powerhouse titans at the forefront of social consciousness campaigning, tackling issues where even politicians and governments are failing. The ultra-chic fashion house Chanel is known for its edgy style, excusive client base, and its highly coveted fashion shows. Away from the glares and flashes of paparazzi and celebrities, The Chanel Foundation also has an impressive CSR initiative, primarily advocating female empowerment. In its introductory report, Chanel Foundation states the following:

‘Foundation CHANEL works to improve the economic and social conditions of women and adolescent girls. In 2016, it expanded its commitment to include the promotion of women in the arts and culture. To achieve its mission, it supports innovative development projects and provides guidance to non-profit organizations and social enterprises in Europe, the Unites States and abroad.’

Some of its initiatives include partnerships with UNICEF to empower young girls, promoting access to economic resources, providing medical, physical and emotional support to refugees through Médecins Du Monde and WAHA International, promoting women in the arts, and educating and training communities in poverty stricken global regions. In their foundation page, the Chanel report states that so far, it has supported 22,000 women, 21 projects in 16 countries, and states that 148 0f its employees were involved in their CSR projects. It seems that Chanel is setting a precedent for other fashion brands in their CSR model.

With its recent fashion revival, Gucci is a name that is riding high on the fashion waves. In 2017, financial times reported that Gucci parent company Kering reported an 11% increase in sales, cementing its name as a fashion luminary. However, the innovation does not stop there. Another area that Gucci has refocused is on its CSR commitment to protect human rights and the environment. On its CSR page, Gucci states:

‘Corporate Social Responsibility is one of Gucci’s core values and is at the base of the brand’s identity. We recognize that the philosophy of “Sustainable Value” is at the heart of our management policies and our corporate conduct, which means that we have implemented a process to integrate social, environmental, ethical, human rights and consumer concerns into our business operations’

Recently, it was announced in October 2017, that Gucci has decided to go fur-free starting from 2018. This environmentally conscious move has been met with praise. 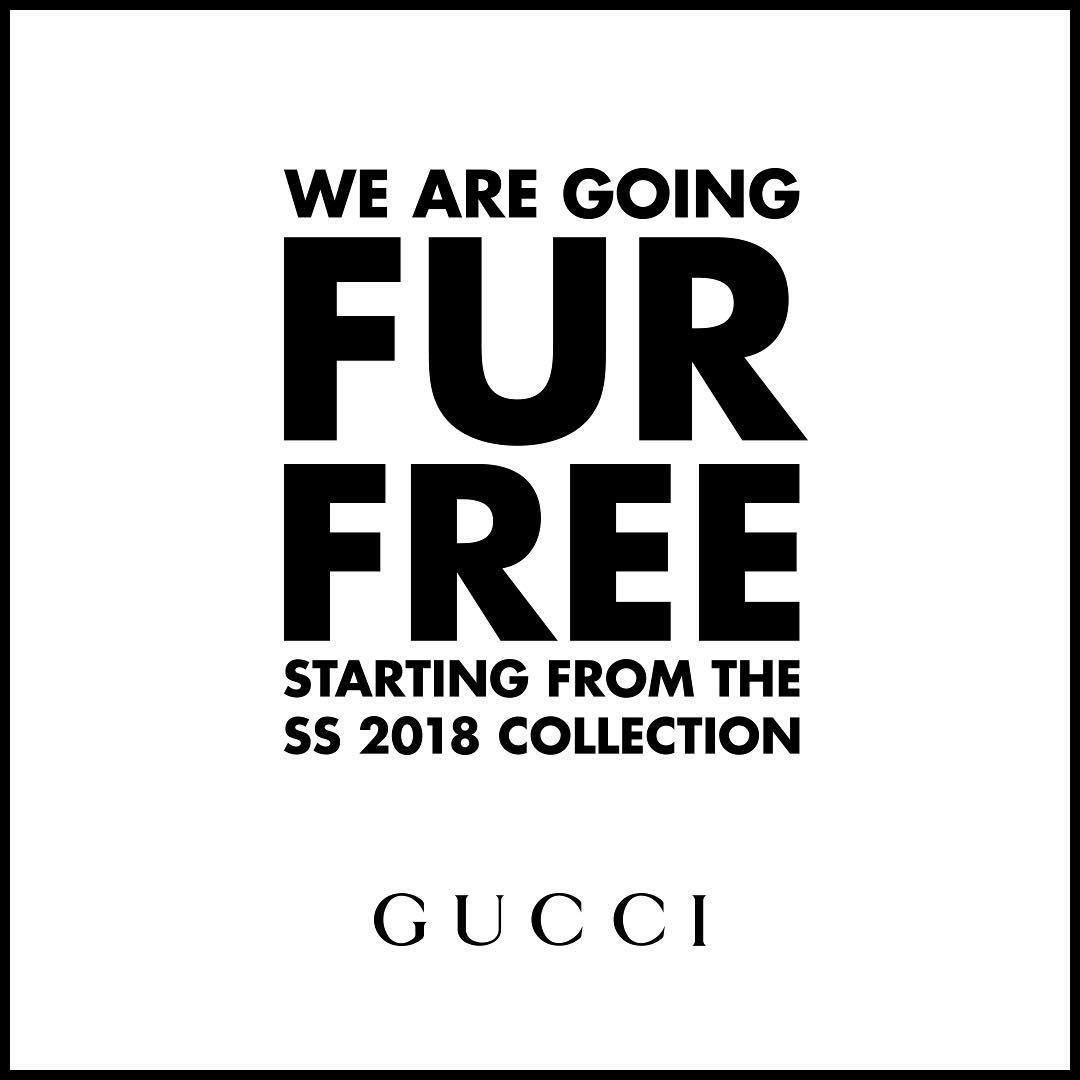 Prada and Swarovski are using their influence to help combat one of the most disturbing epidemics in modern history: human trafficking and slavery.

The statistics are frightening. According to anti-trafficking organization DoSomething.Org, there are currently 20-30 million slaves in the world today. The human trafficking criminal enterprise generates a revenue of 32 billion dollars annually, 80% of trafficking involves sexual exploitation and 19% involves labor exploitation. It is also estimated that 80% of trafficking victims are women and nearly half are children.

In its CSR initiative statement, Swarovski states that:

‘On 29 October 2015, the United Kingdom Modern Slavery Act 2015 came into force as means to prevent modern slavery from occurring in businesses’ supply chains and organisations. This law requires (among others) for certain businesses to produce a statement every year setting out the steps they have taken to ensure there is no modern slavery in their own business and their supply chains. Swarovski Crystal Business (Swarovski) is opposed to slavery and human trafficking and defines its basic principles to conduct business in a lawful and ethical manner and to support the right of all individuals to be free from slavery and any kind of forced labour in the workplace.’

In the current volatile political climate of division and discord, the fashion industry has become a de facto leader in becoming a voice of unity and philanthropy. It has created within its borders a powerful platform that is seeking to engage with its stakeholder community, to shape global progress and responsible ethical practices, by addressing some of the most challenging political and economic issues of our time.

Fashion and CSR is an arena that is currently making a difference socially on a smaller scale. As more fashion insiders and brands join the movement to save our planet and its inhabitants, it will be interesting to see how these companies generate new ideas for their CSR initiatives in the future. 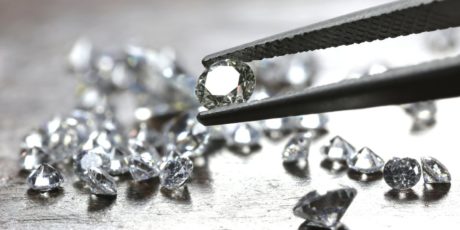