This season’s Paris Haute Couture Week saw the solo debut of Maris Grazia Chirui and Pierpaolo Piccioli for Dior Couture and Valentino Couture, respectively.  While Atelier Versace took a break from the event, Maison Schiaparelli joined as an official member. Take a look of that of the top looks that garnered my attention and praise: 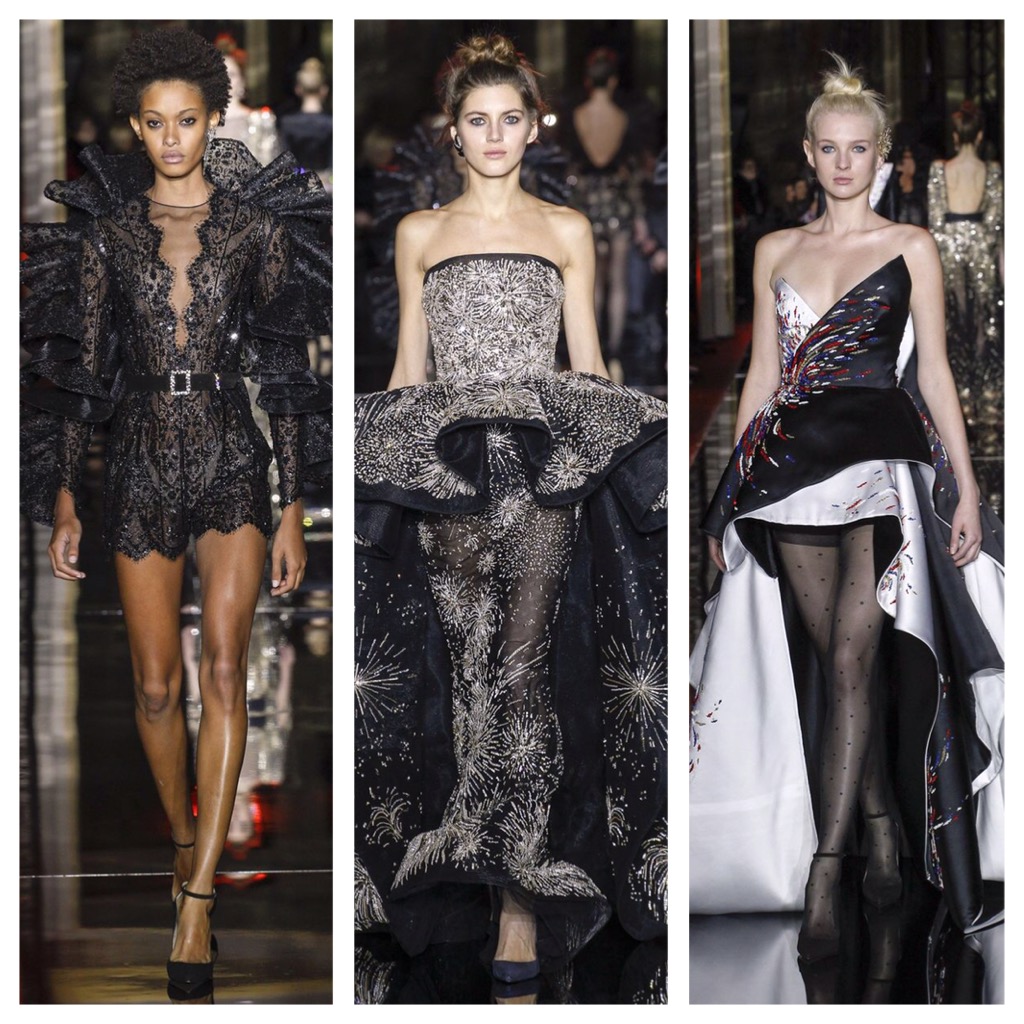 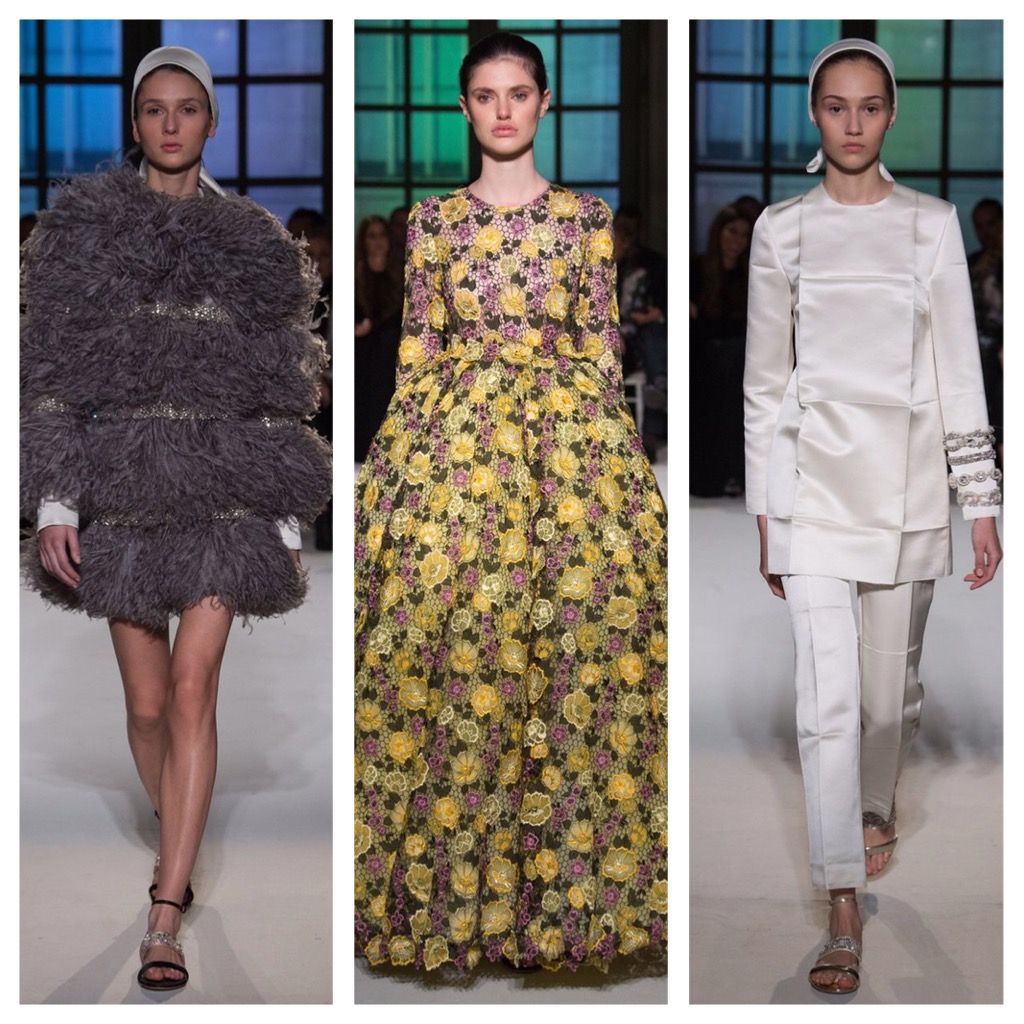 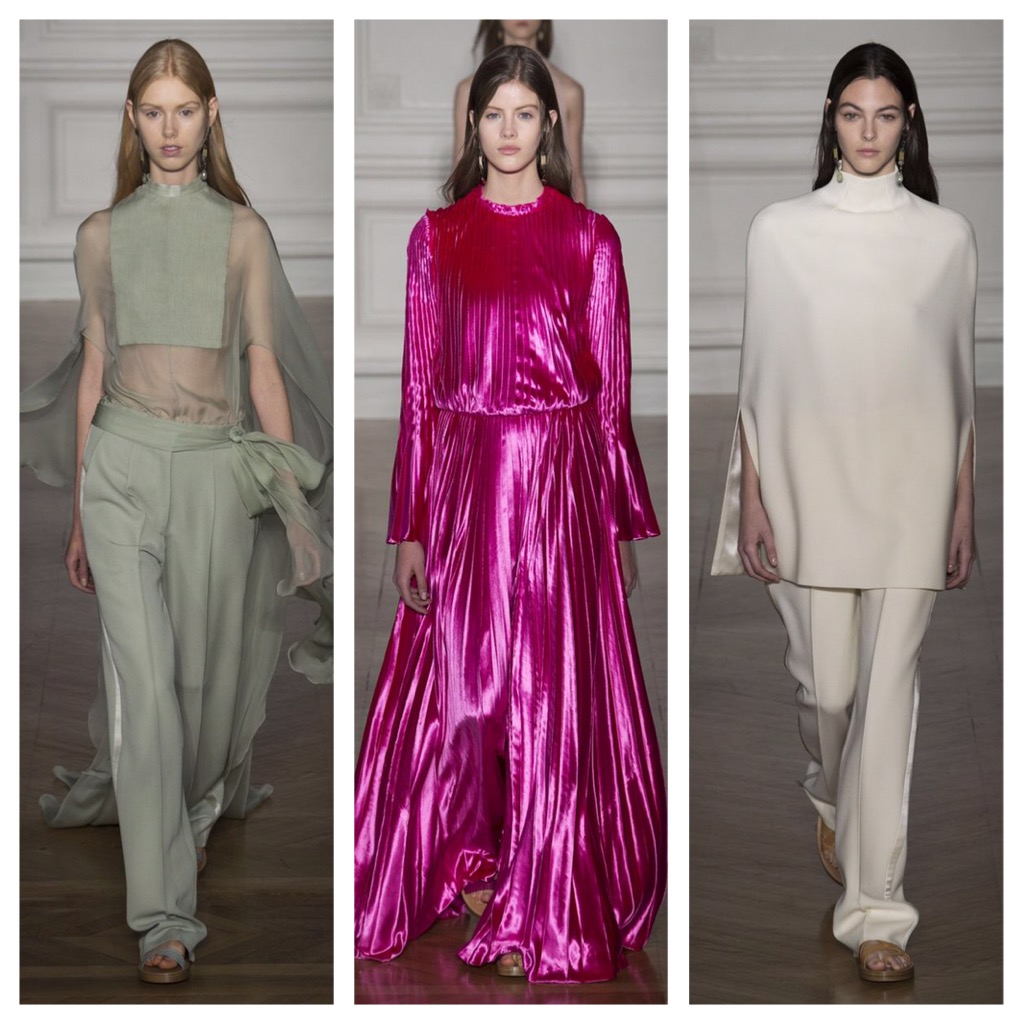 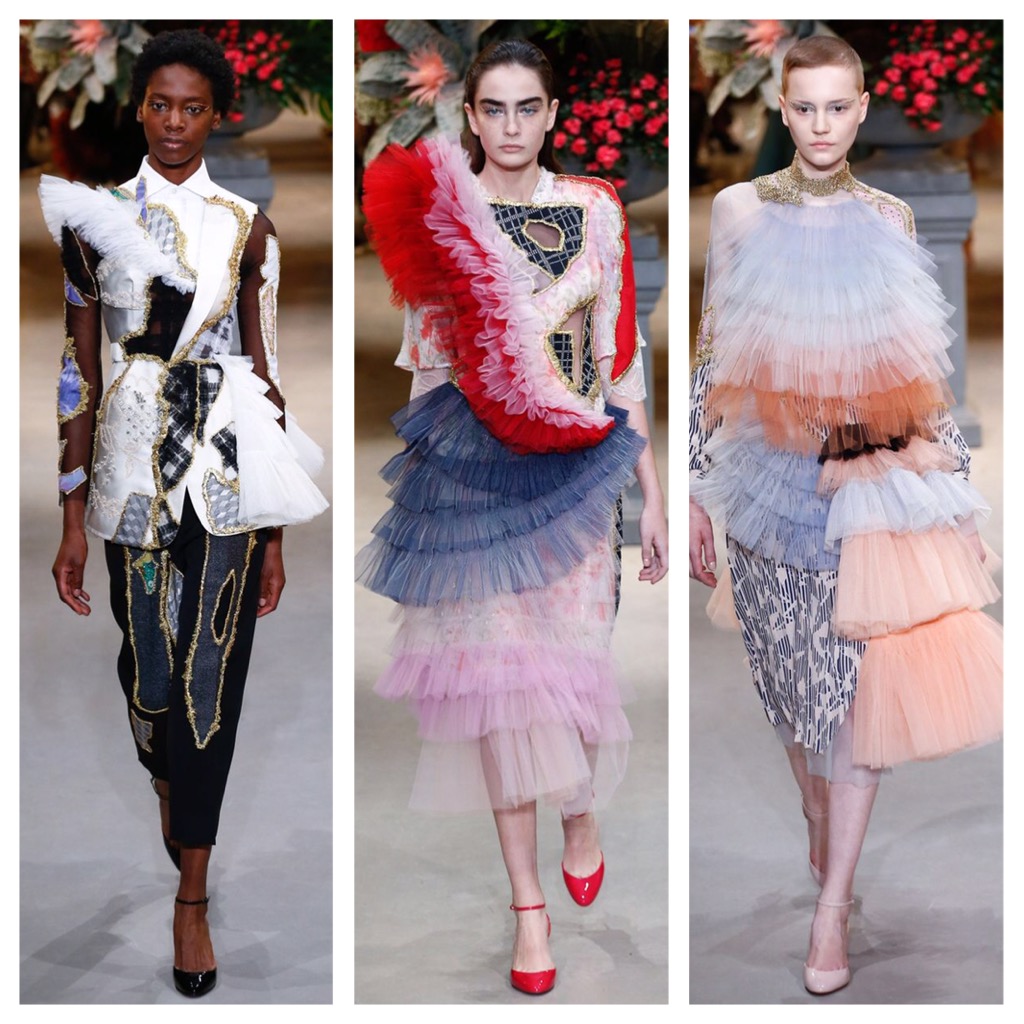 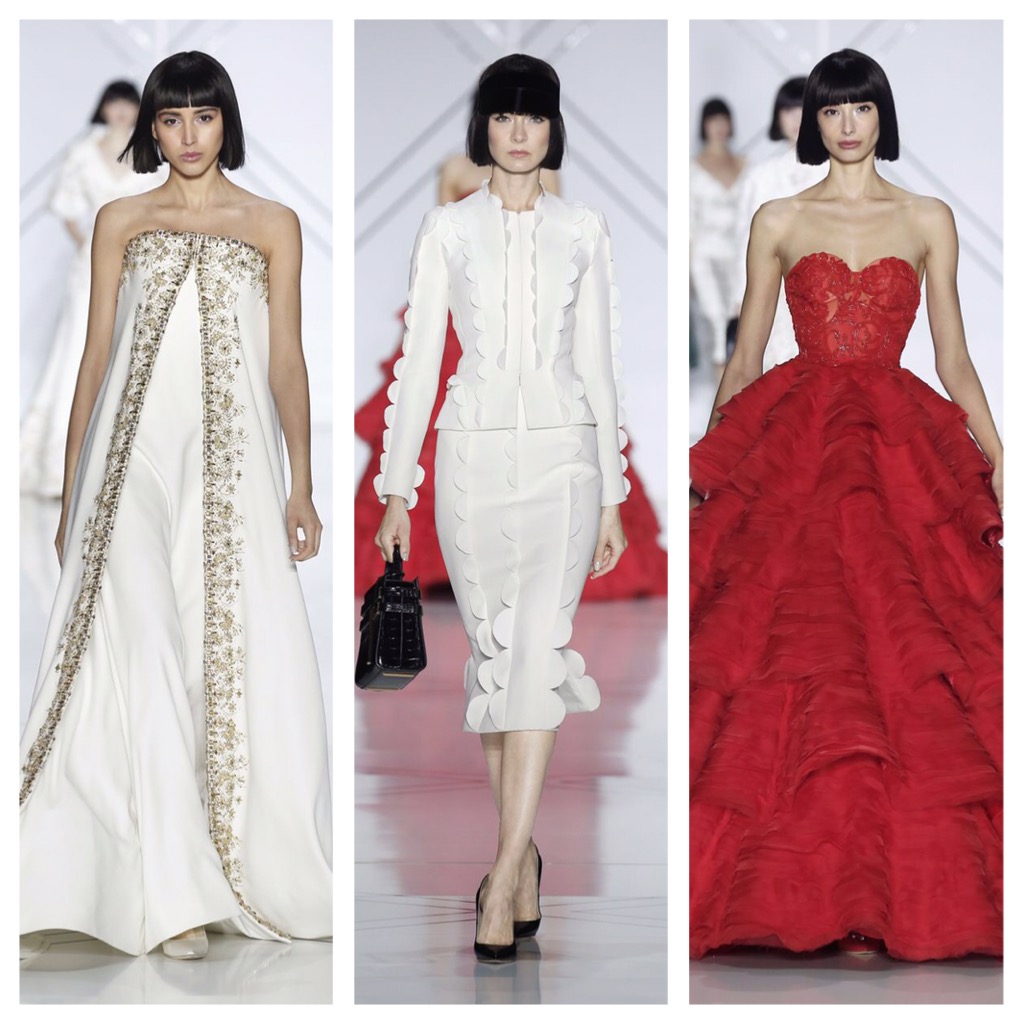 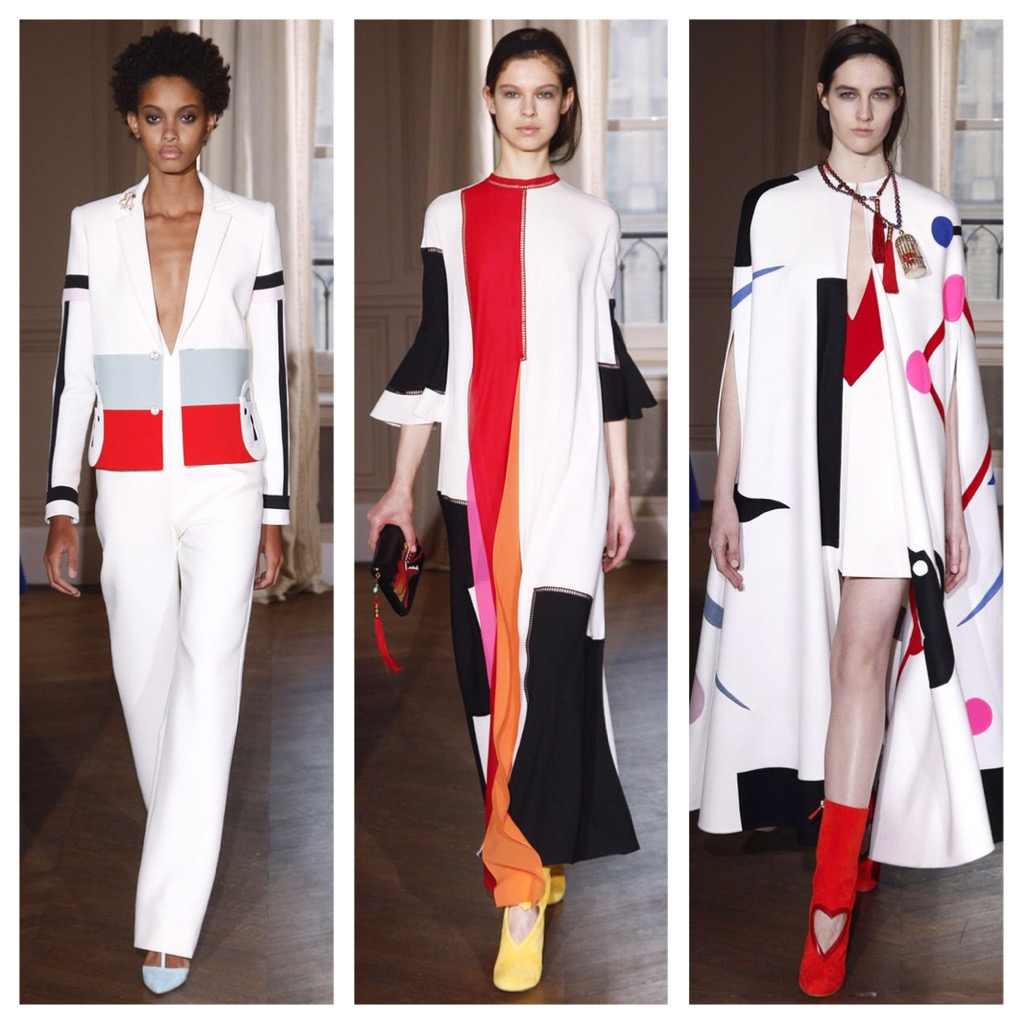 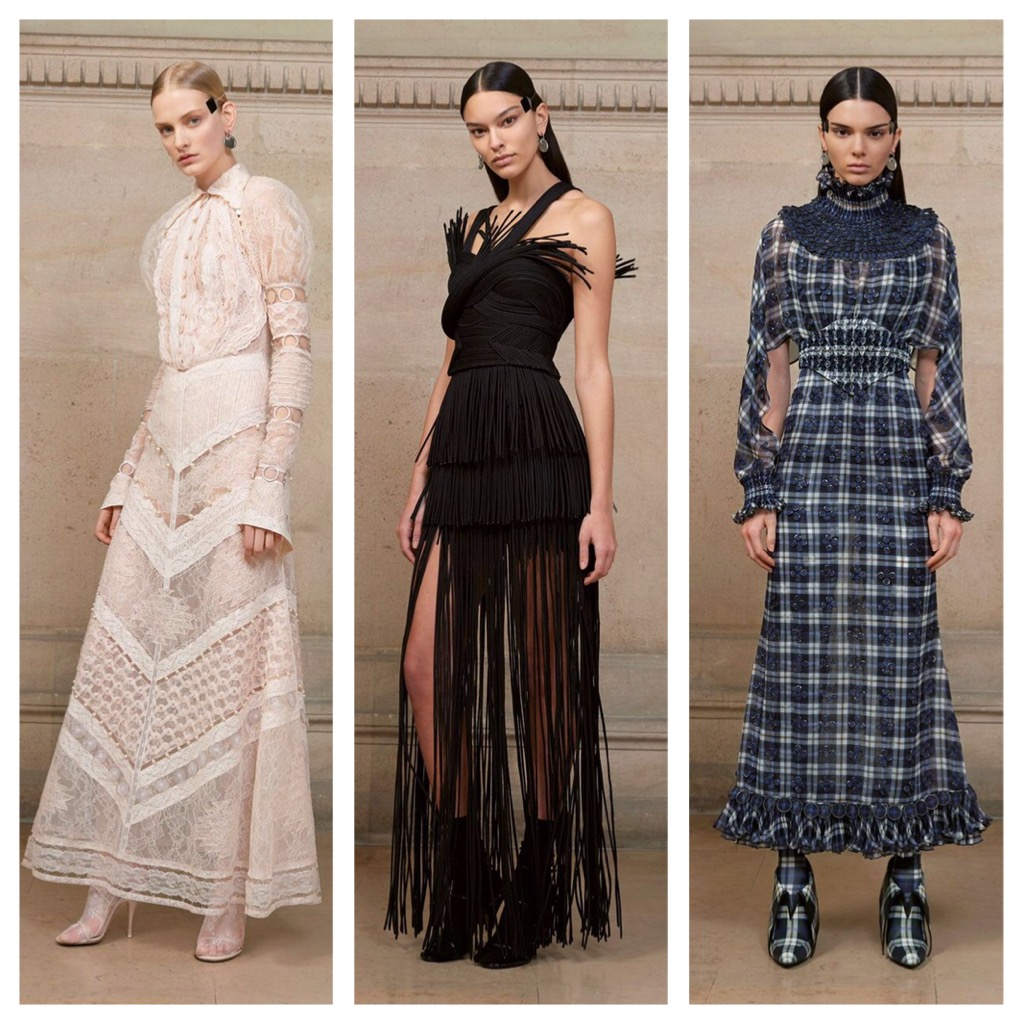 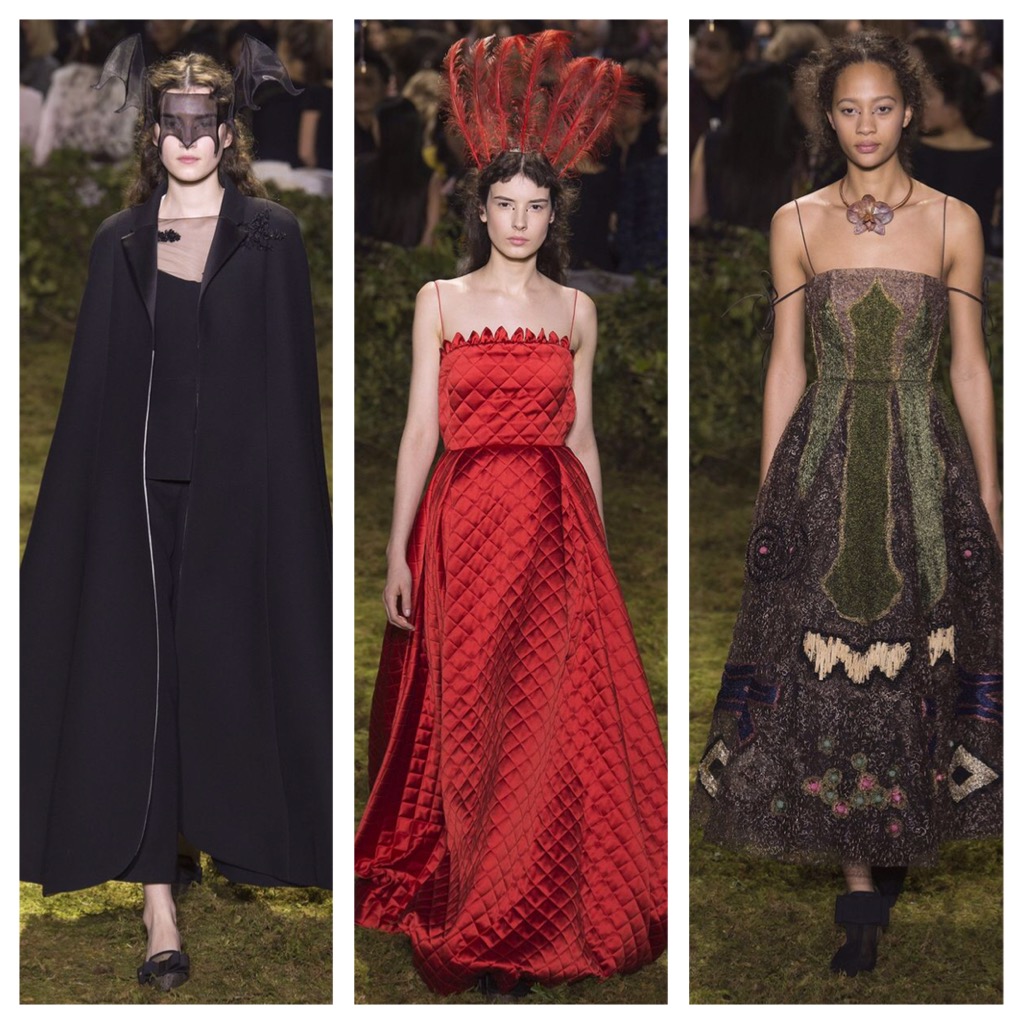 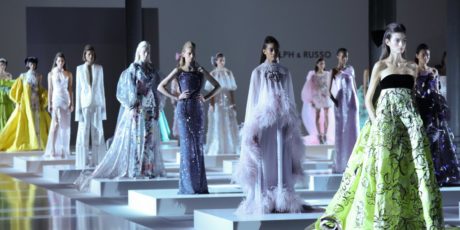 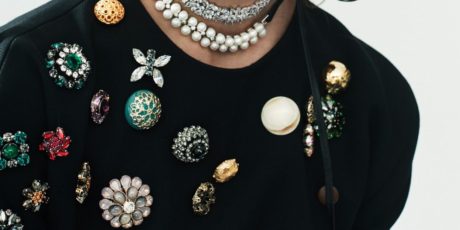