Nicolas Ghesquière does not wish to be associated with Donald Trump. 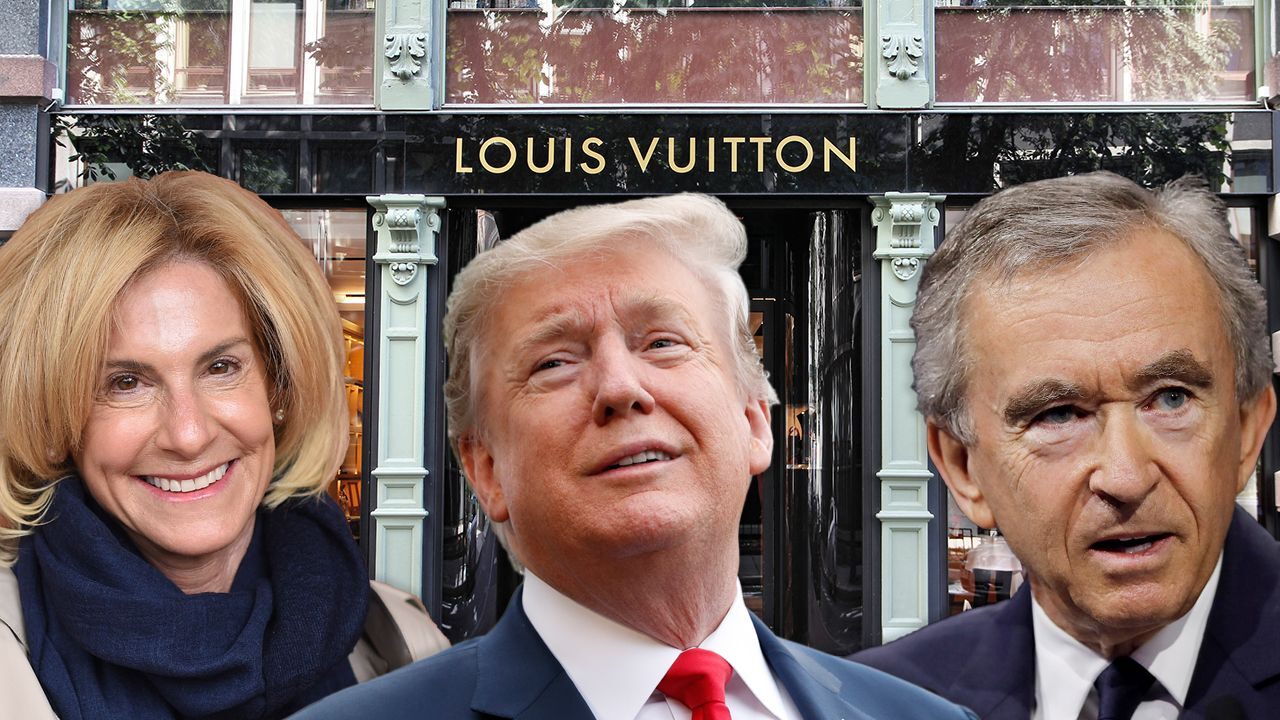 “Standing against any political action. I am a fashion designer refusing this association #trumpisajoke #homophobia,” the designer wrote in a post on Instagram below the cover of the 1984 Evelyn Thomas club hit “High Energy.” 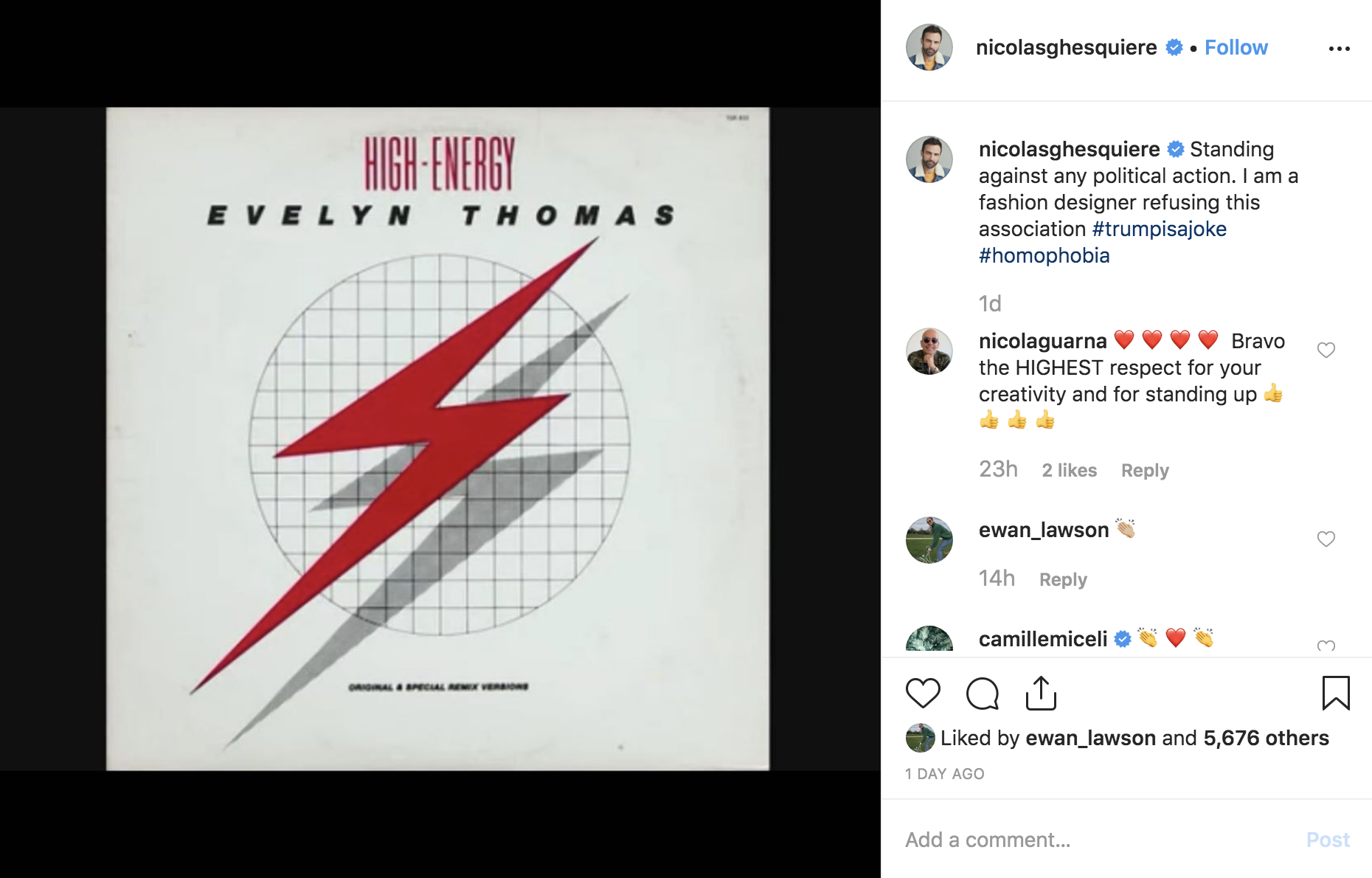 Though Arnault stopped short of calling Trump a friend when asked by WWD, he shared that their relationship goes back to the Eighties when he first met the-then real estate developer socially in New York. “We are very honored to have the president of the United States. I’m not here to judge any types of policies,” said Arnault. “I’m here to work with my brand and we are going to, over five years, have 1,000 people working here and that’s what matters.”

Neither LVMH nor Louis Vuitton posted any images of the event on their Instagram accounts. Being publicly associated with Trump in a week where the political chaos surrounding the U.S. president appeared to reach new heights always carried the risk of alienating some LVMH customers, though online calls to boycott Vuitton have gained limited traction so far. GrabYourWallet, the advocacy group that pressured consumers and retailers to boycott Ivanka Trump’s brand before it ultimately shuttered, has now added Louis Vuitton to its list of brands that should be boycotted.

Responding to Ghesquière’s post, model Teddy Quinlivan wrote: “Thank you for standing on the right side of history.” Ghesquière has frequently used transgender models in his recent shows and campaigns.

The Trump administration is seeking to repeal a series of laws and regulations preventing discrimination against transgender people in fields including health care and the workplace. 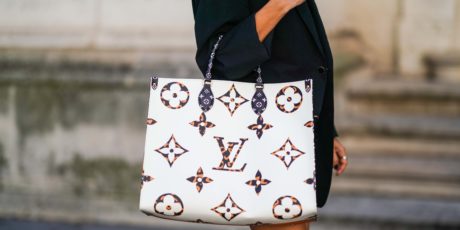 LOUIS VUITTON HAVE INCREASED THEIR PRICES