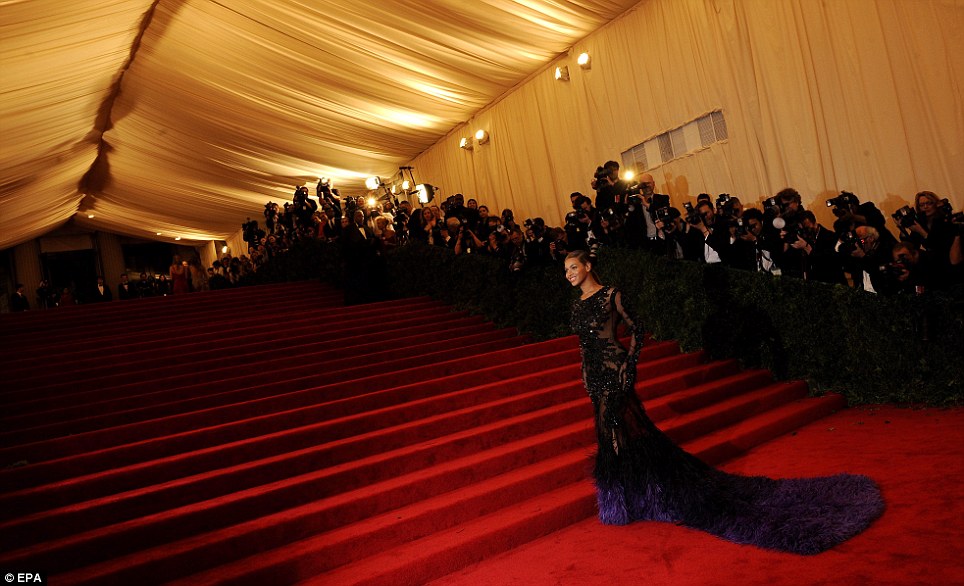 On May 6, New York’s Metropolitan Museum of Art will open its doors for the Met Gala, the annual invitation-only fundraiser to benefit the museum’s Costume Institute, and a launch party for its spring exhibition.

While it’s easy enough to enjoy a parade of designer dresses from the red carpet, a little context goes a long way. Here’s what you need to know about fashion’s most important party.

Has the Met Gala always been a big deal?

To the Costume Institute, yes. It’s the only curatorial department at the Met that has to finance its own activities, and the gala is its biggest fundraiser. The event was initially named the Party of the Year, but it’s only relatively recently that it fulfilled that promise.

From 1948 to 1971, the benefit wasn’t pegged to an exhibition, and was held off-site at the Waldorf Astoria or the Rainbow Room. Guests (mostly New York society types) indulged in fine dining and were entertained by “skits, raffles, and pageants of models in historic costume,” according to the museum’s records.

Former Vogue editor Diana Vreeland brought new glamor to the Costume Institute when she joined as a consultant in 1972. Vreeland curated some of the most ambitious and heavily publicized exhibitions in its history, and used the gala as an opportunity to inaugurate them. Her themes were exotic and far-reaching — “The Glory of Russian Costume,” “La Belle Époque,” “The World of Balenciaga” — and no detail was ignored. (Chanel’s 1924 fragrance Cuir de Russie (Russian Leather) was pumped through “The Glory of Russian Costume,” for example.)

The galas became launch parties for the exhibitions, where designers, industry insiders and fashionable celebrities turned out in full force.

Anna Wintour, Vogue’s current editor, shifted the focus to celebrities when she took over as chairwoman in 1999, recruiting A-list honorary and co-chairs (including Beyoncé, Taylor Swift, Sarah Jessica Parker, and Tom Brady) and inviting everyone from Lil’ Kim to Kim Kardashian to attract more attention to the event. (The Vogue team’s participation in the planning and execution were the highlight of the 2016 documentary “The First Monday in May.”)

“Ms. Wintour has used an intimate understanding of fashion, and of her own role in that universe, to transform a dowager social event into a frenzied red-carpet romp that now surpasses, at least in terms of frocks, the Oscars,” former New York Times fashion critic Cathy Horyn wrote in 2006.

Has it always been held the first Monday in May?

Hardly. This tradition is only dates to 2005. From 2001 to 2004, the gala was held in late April. Prior to that, the gala was typically held in late November or early December. Things changed when the Institute canceled its scheduled winter exhibition with Chanel in 2000.

According to the New York Times, the Met backed out of the exhibition after disagreements “over how much artistic control the House of Chanel — and specifically, its designer, Karl Lagerfeld — should be allowed to have over the exhibition.” (Lagerfeld had wanted to incorporate the works of artists like Jenny Holzer and Claes Oldenburg into the exhibition.)

It was replaced by an exhibition dedicated to Jacqueline Kennedy Onassis’ White House style. The additional time needed to organize it saw the opening pushed back to May 1, 2001, and the gala pushed to April 23.

Some years the gala wasn’t held at all, most notably in 1963, following the assassination of President John F. Kennedy, and in 2002, following 9/11.

Who gets to go?

Now that it’s moved on from its society roots, the gala’s biggest names are A-list models, musicians and actors, though occasionally a megawatt outsider will get pulled into its orbit. (Jacqueline Kennedy Onassis — who co-chaired the event in 1977 and 1978 — Princess Diana and Henry Kissinger all made appearances.)

Filling the rest of the seats (only about 600 people were invited in 2015) are brand representatives, emerging designers, and invited patrons happy to spend upwards of $30,000 for a ticket. But this hasn’t always been the case.

According to the Met, this year’s exhibition, titled “Camp: Notes on Fashion,” will examine “how the elements of irony, humor, parody, pastiche, artifice, theatricality, and exaggeration are expressed in fashion.”

“We are going through an extreme camp moment, and it felt very relevant to the cultural conversation to look at what is often dismissed as empty frivolity but can be actually a very sophisticated and powerful political tool, especially for marginalized cultures,” curator Andrew Bolton told the New York Times in October.

Inspired by the Susan Sontag’s 1964 essay “Notes on Camp,” the exhibition will comprise more than 250 objects, dating from the 17th century to the present. These objects will take visitors through the evolution of camp, from the royal courts of Louis XIV and Louis XV at Versailles, to the American and European queer subcultures of the 20th-century. 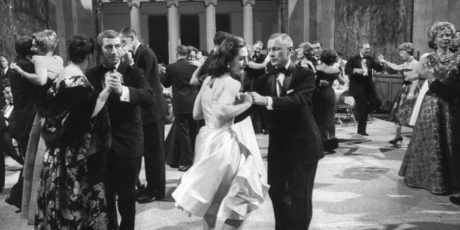 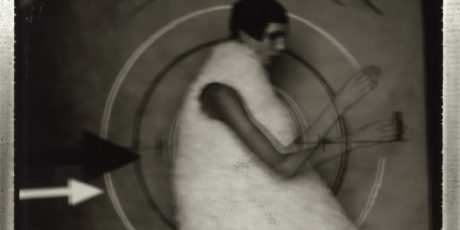