Back in November we reported the buyout of Tiffany & Co from LVMH group and with things grinding to a stop, both parties are now suing one another. In a public tit-for-tat scene, earlier this week Tiffany & Co said it would sue the Louis Vuitton parent company after it called off its proposed $16.2 billion (£12.41 billion) acquisition. 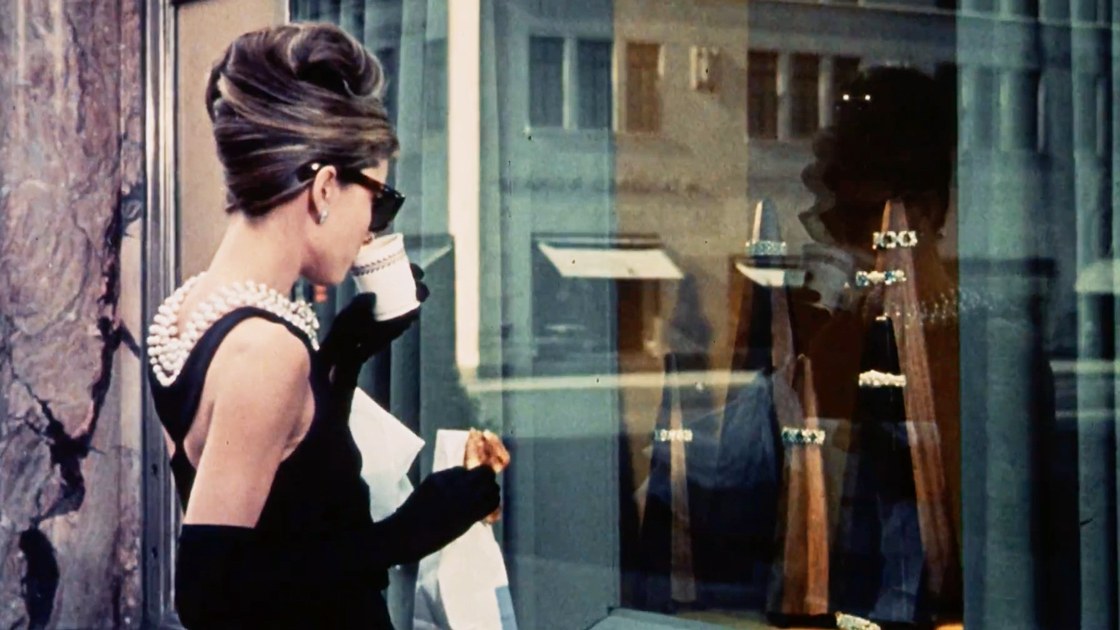 Now, LVMH has accused Tiffany & Co of “dishonesty” and announced it would file a counter lawsuit after plans for a takeover collapsed and made them bitter rivals. Tiffany & Co’s lawsuit was filed after LVMH issued a statement saying it would not proceed with the acquisition, an action that the French luxury retail conglomerate did not see coming.

“LVMH was surprised by the lawsuit filed by Tiffany,” LVMH said in a statement. LVMH considers that this action is totally unfounded. It has clearly been prepared by Tiffany a long time ago and communicated in a misleading way to shareholders and is defamatory. The long preparation of this assignment demonstrates the dishonesty of Tiffany in its relations with LVMH.”

LVMH – which also owns the likes of Dior, Givenchy, Thomas Pink, Marc Jacobs and Fendi – vowed to “defend itself vigorously” against Tiffany & Co. The US jeweller and retailer accused LVMH of failing to seek regulatory approvals for the planned acquisition in a timely manner.

LVMH had previously cited “recent developments”, including a request from France’s Foreign Affairs Ministry, to delay past the deal’s closing deadline. This was due to a US plan to impose tariffs on a variety of French and European goods. Tiffany & Co argued that it was made aware of the latest development on Tuesday and that it was not reason enough to pull out of the deal. It also accused LVMH of breaching “obligations relating to obtaining antitrust clearance” for the deal.

In response to Tiffany & Co’s lawsuit, LVMH said: “This accusation has no substance and LVMH will demonstrate this to the Delaware Court. “On this matter, the filing in Brussels will take place, as expected, in the following days and this is simply the result of the planning fixed by the European Commission, about which Tiffany is completely aware. “It is legitimate to expect this authorisation will be obtained in October.”

LVMH added that it had been able to examine Tiffany & Co’s current economic situation amid the Covid pandemic and its management of a crisis that has hammered its market value. It said that “the first-half results and its perspectives for 2020 are very disappointing, and significantly inferior to those of comparable brands of the LVMH group during this period”.

This prompted LVMH to confirm that “the necessary conditions for the conclusion of the acquisition of Tiffany are not fulfilled”. LVMH’s deal to acquire Tiffany & Co was initially announced last November, and involved the French luxury conglomerate paying $135 per share in cash to acquire the jeweller.

The deal was subsequently approved “overwhelmingly” by the jeweller’s shareholders in February. 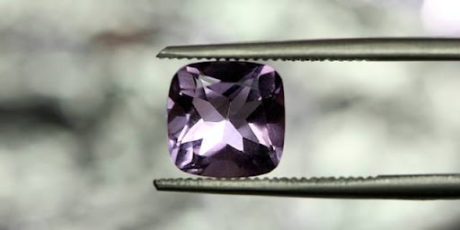 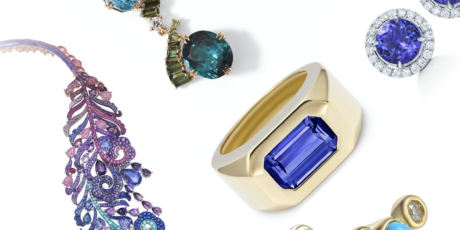 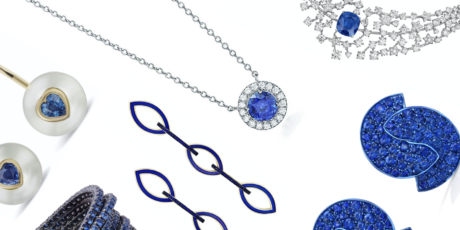