The revolving doors at Hearst Magazines, Condé Nast and Meredith Corp. have been spinning faster than ever over the past few years as the glory days of glossy magazine editing fade fast.

During the good times, the role of an editor in chief was widely viewed as the holy grail of publishing. Not only were there the humongous expense accounts and access to whomever they desired, but they were generally pretty safe jobs unless there was a big faux pas.

But, as the saying goes, all good things have to come to an end and the constantly evolving media landscape has meant just that in the media world.

Earlier this month, Anne Fulenwider became the latest editor in chief to reveal her departure, from Marie Claire U.S. after six years at the helm. She, like many others, insisted it was her decision, but various media reports pointed to falling circulation numbers at the magazine during her tenure (then again, what print magazine hasn’t seen falling circulation in the last decade?) Whatever the reason for these departures, the more pressing question for these former editors is: What do they do next? After all, they still need to pay the mortgages on their Brooklyn brownstones or plush Manhattan condos and aren’t ready to be put out to pasture just yet.

In the case of Fulenwider, she appears to have eschewed the usual consulting gigs and book deals, revealing that she plans to set up a women’s health company.

But what have other once big-time editors in chief been up to since their departures? Women’s Wear Daily takes a look at five of them (and to all you current eic’s: You might want to take notes on what the future could hold). 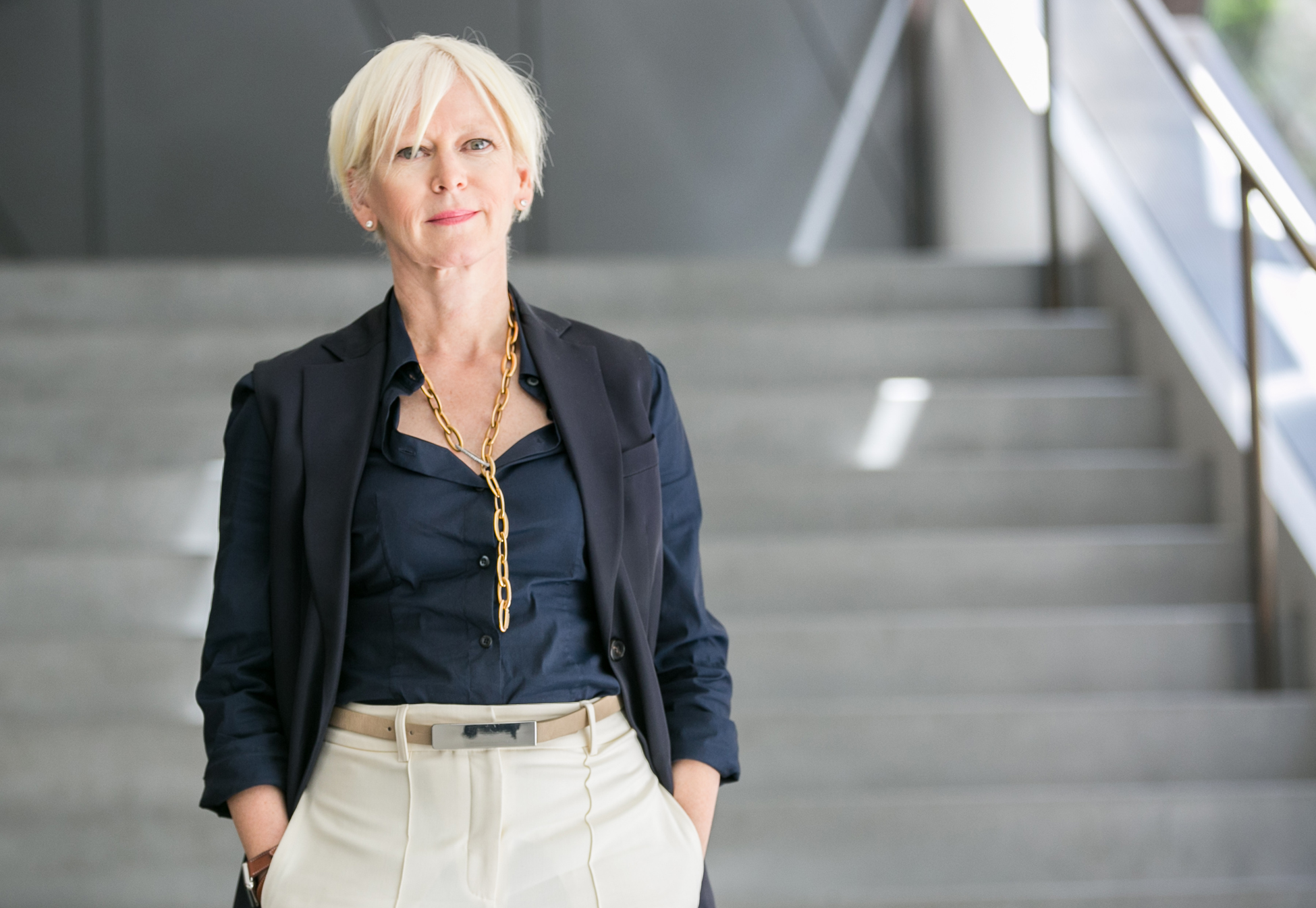 Fulenwider’s predecessor Joanna Coles did hang onto magazines for a while. After six years as editor of Marie Claire and four years at the helm of Cosmopolitan, she wasn’t yet done with glossies — becoming chief content officer at Hearst Magazines in 2016. She left that role — and the company — in summer 2018, with speculation rife at the time that the abrupt departure was because she was overlooked for the top job at Hearst Magazines that instead went to Troy Young.

Nowadays, she appears to be out of the magazine world, although her experience led to her current gig: television producing. That’s because her anecdotes of her time as Cosmopolitan were turned into the show “The Bold Type,” produced by the ABC-Disney network Freeform. Most recently, she inked a two-year production deal with ABC Studios.

In addition to producing, Coles has been on the board of Snap Inc. since 2015. According to the company’s 2018 annual report, she received $284,770 in total compensation last year. This includes stock and option awards, the full value of which may never be realised due to fluctuations in stock prices and vesting schedules. 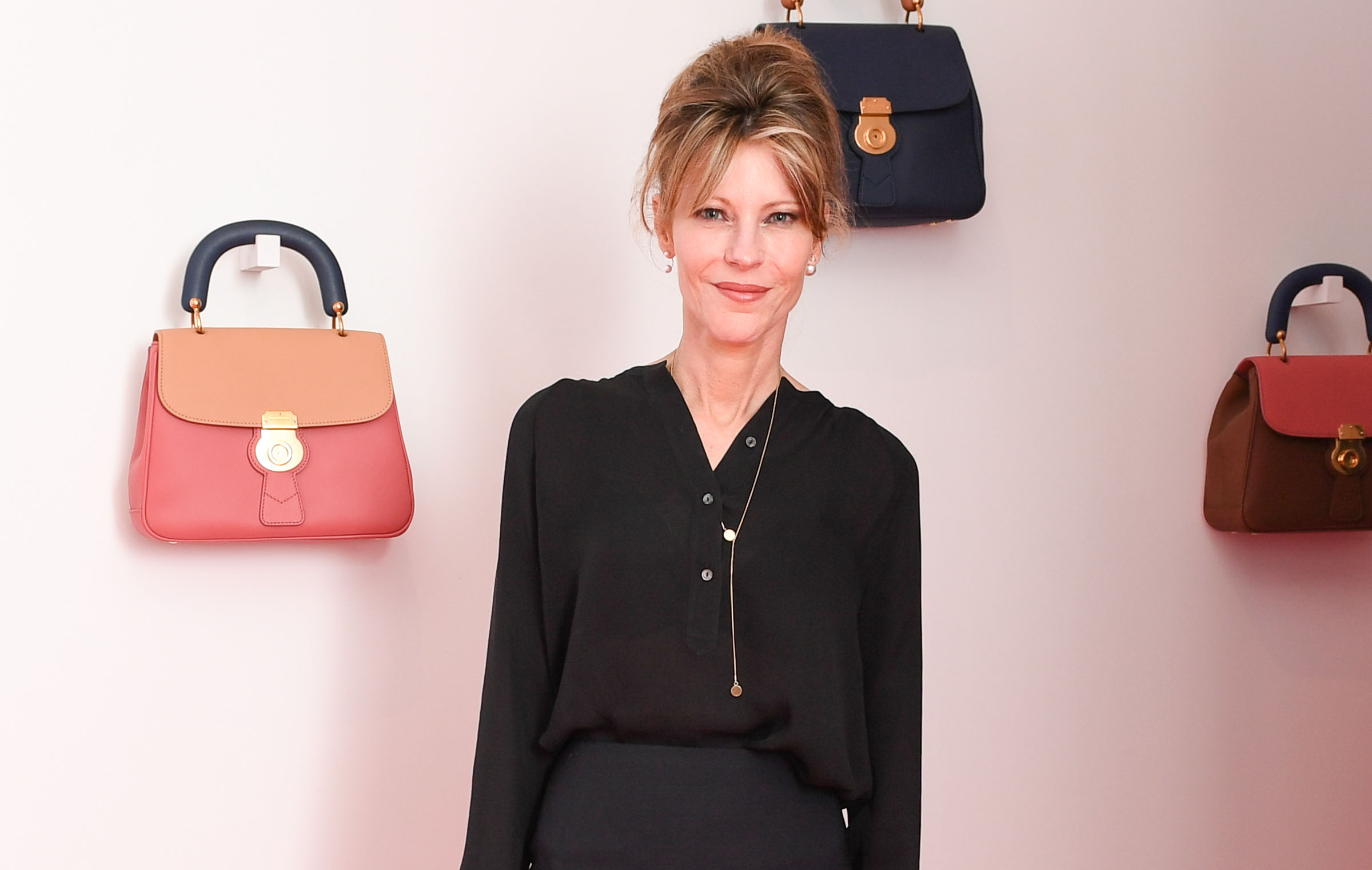 Myers left Elle in October 2017 after more than 17 years at the helm, but returned to Hearst a year later as the chief editorial curator of Shonda Rhimes’ new media web site, Shondaland.com. That, however, did not last too long as Myers quietly departed from Shondaland.com, a part of the Hearst Digital Media Network, at the end of October.

It appears that distance was the reason for the switch, with an industry source telling WWD that while Myers loved working at Shondaland.com, her family is in New York and it’s a hard commute to Los Angeles, where the company is based.

Myers is currently an entrepreneur in residence with global management consulting firm ATKearney, working with retailers and fashion and beauty clients. She’s also on the advisory board of venture capital firm Legendary Ventures, as well as the board of women’s fertility tech company TMRW. 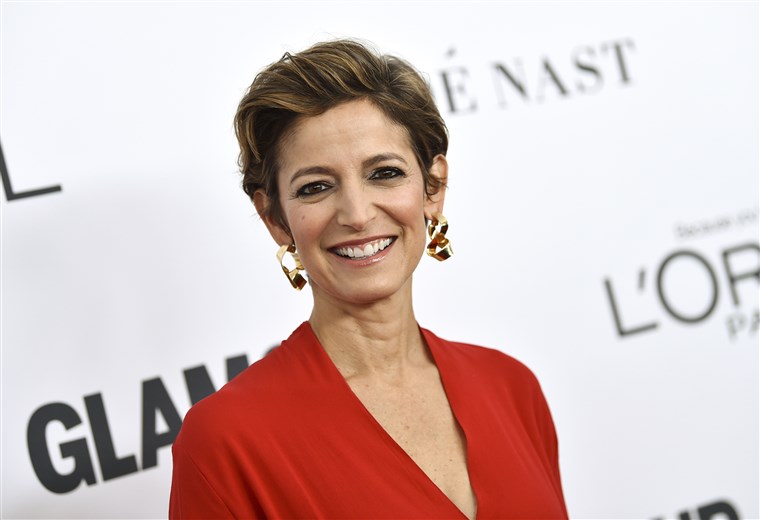 The longtime head of Glamour is yet to reveal one main job but has been carrying out the stereotypical former magazine editor life with a number of ventures — book writing, boards, journalism teaching, podcast hosting and consulting.

That includes hosting a season of The Barneys Podcast (unlikely to make a comeback given the recent demise of the famed retailer), writing a 2018 tome “Together We Rise” about the Women’s March and being named a senior fellow at the USC Annenberg School for Communication and Journalism. 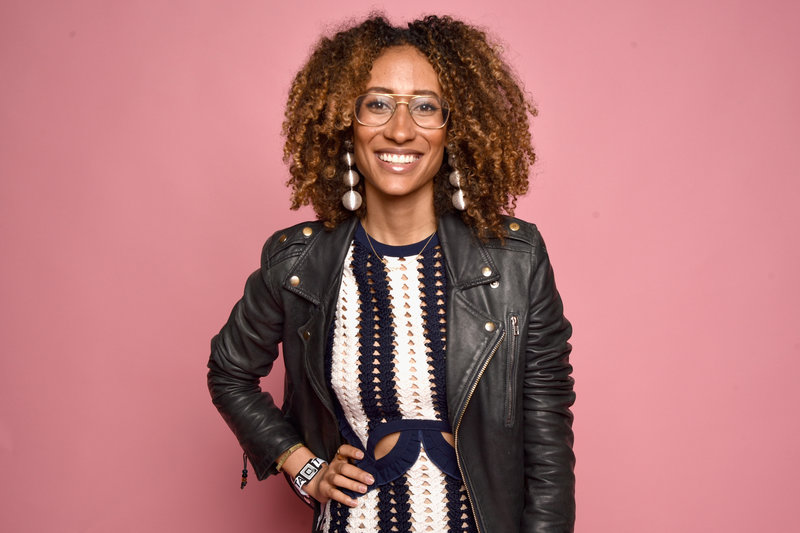 She may have only been in the top job at Teen Vogue for two years, but Elaine Welteroth has managed to turn herself into quite the brand since leaving the Condé Nast publication at the beginning of last year. That has included a bestselling memoir “More Than Enough” with accompanying merch, a “Project Runway” gig, writing for ABC’s “Grown-ish” and being active on the speaker circuit. 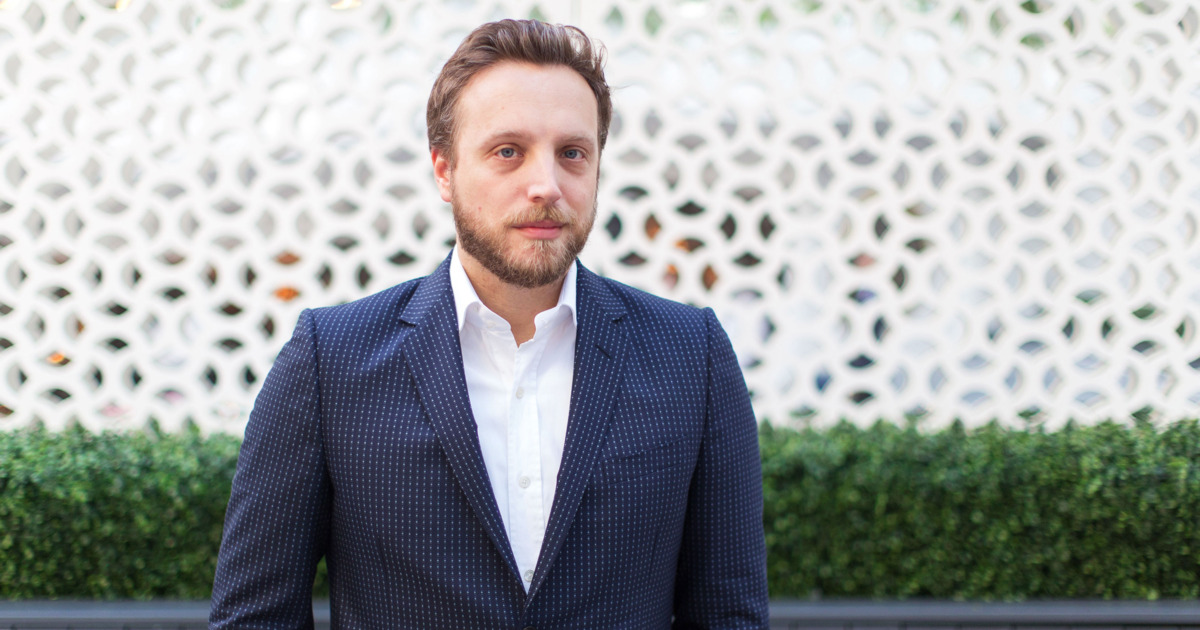 After 15 years at Time Inc., including eight years as editorial director of InStyle, Foxman called time on his glossy magazine career in 2016. In the years since, he has consulted for a number of brands, including Xcel, for which he developed its digital and media strategy and drives the data analytics effort. He also had a stint as chief brand officer for mission-focused luxury shopping destination Olivela, overseeing its marketing and communications departments. In addition, he still writes for a number of publications on a freelance basis. 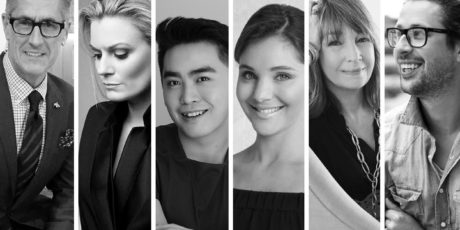