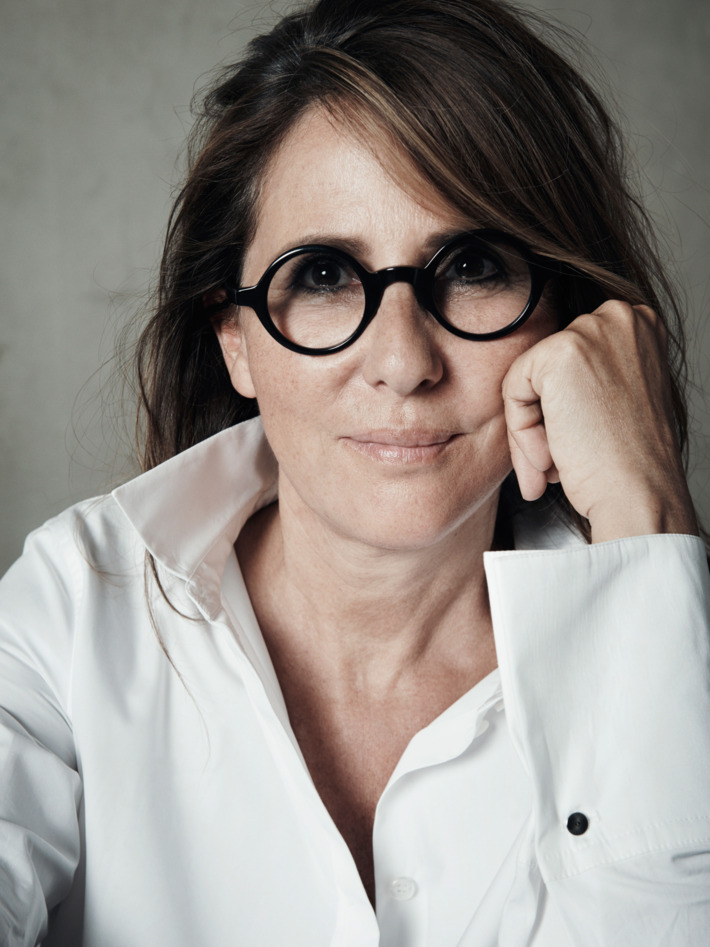 From the first time she met a ‘nose’, that’s what Christine Nagel knew she wanted to be. Having trained as a research chemist and market analyst to start – it was this that launched Nagel on a seriously distinguished career with notable accolades that include creations such as the blockbuster Narciso Rodriguez for Her (with Francis Kurkdjian), Jimmy Choo Flash and Guerlain’s Les Elixirs Charnels collection.

After several years at Jo Malone London, Christine joined Hermès, to work alongside Jean-Claude Ellena. Her desire to ‘pare down’ fragrances chimes perfectly with Jean-Claude’s. We chat to the perfumer herself:

CT: Christine – you have had an unusual start to perfume, tell me about how you started?

CN: Oh Yes unusual. I am Swiss born with an Italian mother, and was brought up a long way from Grasse and the world of perfumery. I came to perfume through studying organic chemistry and my first professional experience was with Firmenich. I discovered the diversity of perfume at a molecular level. Two perfumers played pivotal roles in my wanting to become a perfumer:

Firstly Alberto Morillas, from my office window I saw him asking two young women to smell his perfume trials – I saw them smile, knew what they were feeling, felt their pleasure.  At that exact moment I knew, I was convinced that this job that allows you to give so much was for me.

It’s still an important moment of my life. I remember it like it was yesterday. I had this absolute certainty that I will be perfumer that I had to be perfumer. It was obvious, a necessity.

Later, at Création Aromatique I set up the Chromatography department and met Michel Almairac. He became my mentor and it was under his supportive, watchful eye that I created my first perfumes.

CT: So how does a Swiss girl who’s studying chemistry get into the fragrance world?

CN: To be honest things weren’t easy. When I started, nothing predisposed me to this profession and on the contrary, to be a woman and a perfumer was almost incompatible, in addition to not being born in Grasse and not descending from a family of perfumers. My relatives and close friends will tell you that it says a lot about my will and pugnacity. I wanted to become a perfumer and I did.

CT: What is your first scent memory?

CN: My first olfactive memory is probably my mother putting talcum powder on my baby brother, using an Italian talc called “Borotalco”. But don’t spread that around too much, my brother works in perfumery…

CT: You mention Hermès is home, its where you feel alive and free – why Hermes out of any other fashion house in the market today?

CN: At Hermès, the act of creation is an exercise of unbridled freedom – a liberty to which we are all deeply attached.  Freedom Is a this founding value for Hermès and what sets us apart – Hermès gives the creation and the creator essential roles.  The most noticeable difference for me is having complete freedom and plenty of time. Decisions are actually made between the Chairman of Hermès Parfums, Agnes de Villers and I. There’s no market research, no consumer panels. Marketing is only there to support the creation, it doesn’t influence it. I’d never seen that before. As I said before, it’s the space that’s given to the creation and the creator. It’s unique not having any pressure except the pressure you impose on yourself, it’s wonderful being in control of your own creations.

CT: What makes a great fragrance?

CN: Of course, not its commercial success, but rather a perfume that tells us a story, a fragrance which opens an imaginary. One that will create emotions and touch the sensibility of the people who will wear it. A fragrance which resonates with our emotions, memories and hopes, because it represents something personal and emotional.

I am very optimistic because I feel that customers need true creation. They are smart.

CT: How do you find creative new leads to work with on a fragrance?

CN: It is hard to sum up my inspiration in a few words. But to make it short, it can be the image of a beautiful idea that our smell help us creating, and that a lot of hard work help us to sublimate. It always starts with an idea that matters to me. A place that moves me, a landscape imprinted on my mind, a memory suddenly resurfacing, a painting that transports me… Any of these could be the starting point for an olfactory creation.
Today, what clearly and deeply inspires me is the entire Hermès’ world and heritage. I immersed myself completely in the utterly unique world of Hermès. From the start, every door was opened to me, everyone was very generous and frank; I discovered all the in-house crafts, there are 14 of them!  It is very vast and rich, but it is also a great source of inspiration. I feel proud and honored to inherit the Hermès’ assets.
I’ve always felt an affinity for the House of Hermès: I’m inspired by the perfectly poised taste, the authenticity, the constant pursuit of excellence. It’s a wonderful creative challenge being part of such an epic House.

CT: Does your nose ever switch off?

CN: No of course it never does, but nature is well made and my sense of smell adapts to my pace of life.

CT: Do you think being a woman affects the way you approach genders in perfume?

CN: Gender is an interesting subject in perfumery: regarding  the perfumer It’s less a question of gender than one of sensitivity, of style. In the way I practice perfumery, there’s perhaps a tactile, textured element, a particular sensitivity to the material, the feel of it, the sensuality of touching it.  Is that a feminine trait? I’ll let you be the judge of that.

Regarding  the perfume ,I strongly believe that perfume is an art like all other arts – it has nothing to do with gender. Gender appeared in perfumery for financial reasons and because of the genius of marketing. From my point of view, just as in Oriental or Indian cultures, rose or patchouli can be worn by men. It’s not the perfume that determines your gender, as some perfumes can become masculine on a man’s skin and feminine on a woman’s skin. So let’s put all the diktats and advertising to one side and be daring. Be bold and try the so-called men’s perfumes on women and women’s perfumes on men.

CT: What is your least favourite scent?

CN: Even bad scents are interesting. Amazingly, any scent can be inspiring. For example, a fecal note can give an incredible sensuality in perfume.

CN: There are many reasons but of course the most important one is that it makes perfume live, be known and liked. Today there are perfume launches almost every day. So when the FF rewards a perfume like Galop, it rewards freedom of creation, it rewards freedom. It promotes values of the real perfumery, not marketing ones. It may be an invitation for other houses to start doing things differently, without market tests and product testing. These organisations will help the transformation of tomorrow’s perfumery.

CT: Before you started Hermès in 2014, you mentioned 27 Jo Malone fragrances were created by you – how does it feel when a brand selects your fragrance to produce?

CN: It is always rewarding to have your talent recognised and to have people choose you for your own creative and personal style and making sure this comes first, over all other factors – gender, colour, age, ethnicity, religion – and most importantly, appearance.

CT: What are your most proud moments in your career?

CN: I’m proud of all my perfumes whatever their commercial success. Each one is a stand-alone creation. Each one has meant something to me. They’re the clearly defined stages in a creative process that made me who I am. They each correspond to an era, a place, a person…  But the most exciting one is always the next….

CT: What is next for Hermès fragrance?

CN: All options are open for what is coming up in the future. Patience is key…

COOL GIFTS TO CELEBRATE HIM IN 2022 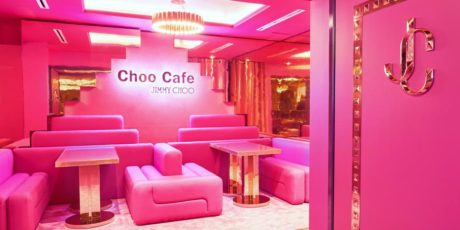 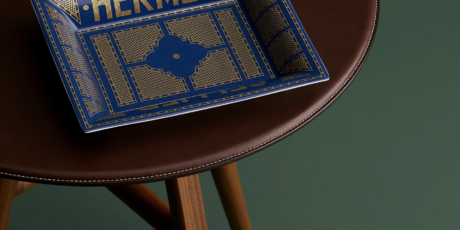 5 TIMELESS INTERIOR ITEMS WE ALL SHOULD INVEST IN