Let’s not mince words: No one can replace Meryl Streep. But since the 70-year-old Oscar winner isn’t available, the producers of Elton John’s theatrical musical adaptation of The Devil Wears Prada had to find a new Miranda Priestly. So who’s up to the task?

Yesterday, producers announced that Tony winner Beth Leavel (below, left) will star as the steely editor-in-chief of Runway in the forthcoming Broadway adaptation. 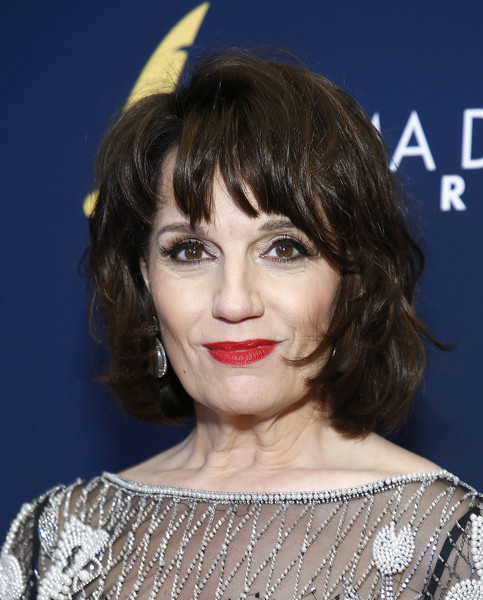 Interestingly, Leavel, 63, and Streep have switched roles before. Streep is currently in production on Ryan Murphy’s upcoming Netflix film, The Prom, and is playing the role of Dee Dee Allen. Guess what? Leavel played the same part in the Broadway version of The Prom last season. Small world.

The Devil Wears Prada producer Kevin McCollom said of Leavel joining the production, “I am so thrilled that Beth Leavel, one of American theater’s great leading artists, will be playing one of the most powerful and feared women in popular culture. Producing The Drowsy Chaperone and seeing Beth win the Tony Award for her performance was a career highlight for me and I know that she will create a brilliant Miranda.”

But Leavel isn’t the only major casting addition to the theatrical production. Actress Taylor Iman Jones (Head Over Heels, Groundhog Day) has officially signed on to play Priestley’s fish-out-of-water assistant, Andy Sachs, who was portrayed by Anne Hathaway in the film.

The Devil Wears Prada debuts in Chicago’s CIBC Theater on July 13, 2021 and will run through August 15, 2021. Following the play’s Chicago run, it will continue on to make its New York debut.

In the words of Miranda, “That is all.”

This article originally appeared on Pure Wow, you can view it here 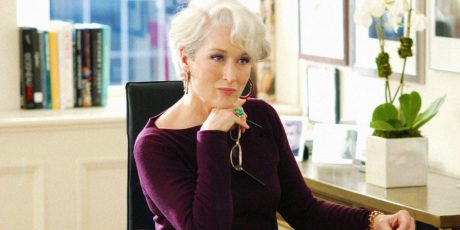 FIVE OF OUR OUR FAVOURITE DEVIL WEARS PRADA QUOTES WORTH KNOWING