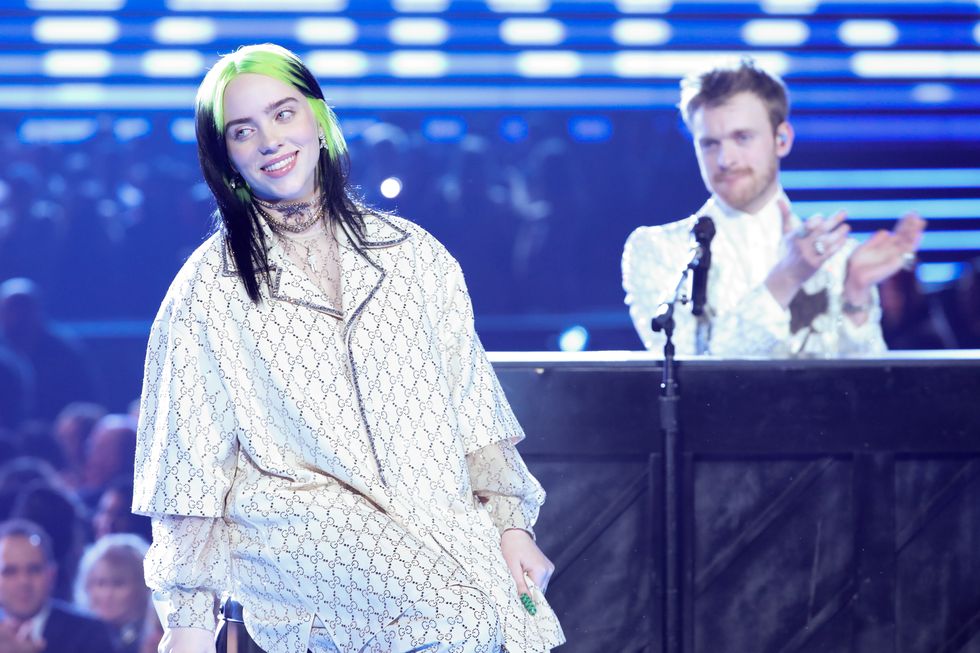 Billie Eilish is on top of the world. The 18-year-old swept the Grammy Awards, was crowned Billboard’s Woman of the Year, and her debut album, When We All Fall Asleep, Where Do We Go?, has been streamed more than two billion times. At such a young age, she has become a phenomenon, garnering the hearts of legions of fans, all of whom are enraptured as much for her talent as her personal style. 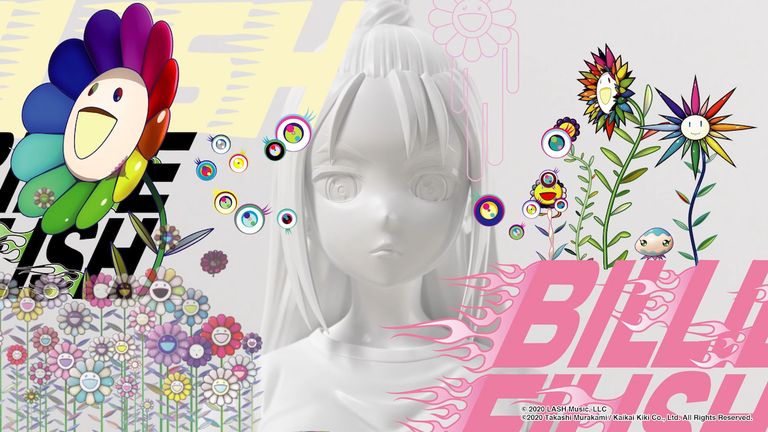 Eilish is continuing her winning streak by parlaying her sartorial proclivities into a collaboration with Uniqlo and Takashi Murakami, an artist who is also celebrated for his modus operandi. The line, which falls under the retailer’s UT collection, consists of six slouchy T-shirts each for men, women, and children in bright neon colours that feature the singer’s name and prints from her Blohsh merchandise, along with Murakami’s manga-style florals.

Though Eilish and Murakami have nearly 40 years separating them, the pairing of these two creative forces, according to Uniqlo’s president of global creative, John C. Jay, was a no-brainer. They are “two of the most influential global creators come together as a new expression of art for all,” he said in a statement. 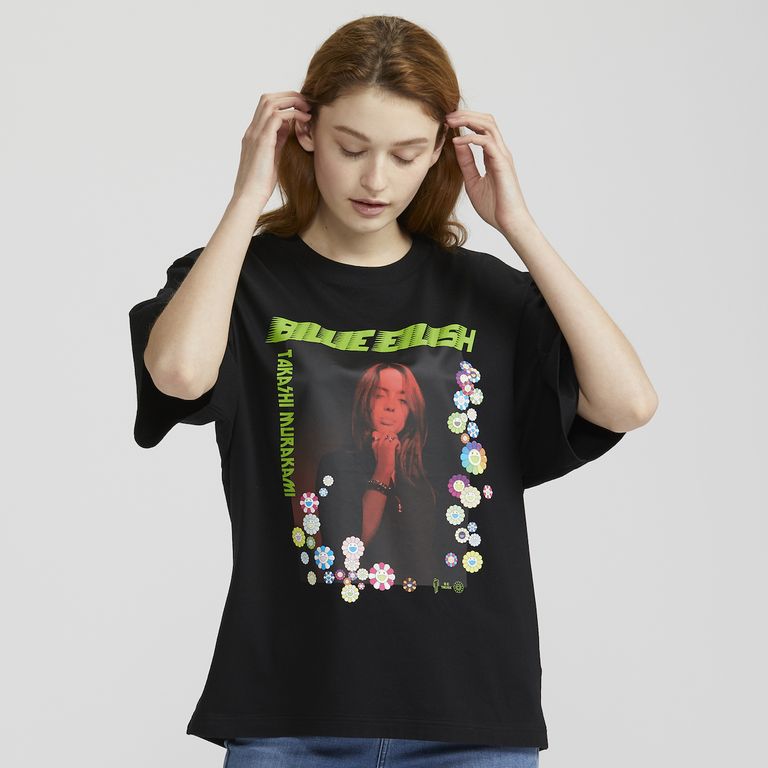 Indeed, this isn’t the first time that Eilish and Murakami have worked together. The duo messaged each other on Instagram and collaborated on the music video for “You Should See Me in a Crown”—a fitting title considering Eilish’s dominion over pop culture.

The Billie Eilish x Takashi Murakami collection, which is priced between $10 and $15, will be available on May 25 online at Uniqlo.com. 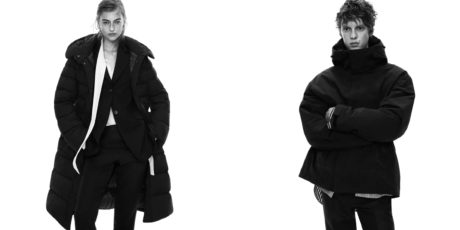 ALL YOU NEED TO KNOW ABOUT JIL SANDER X UNIQLO 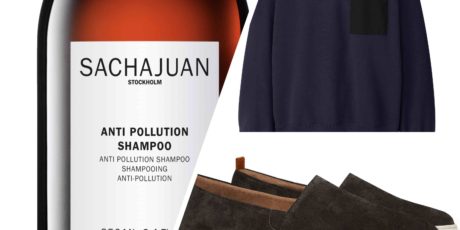